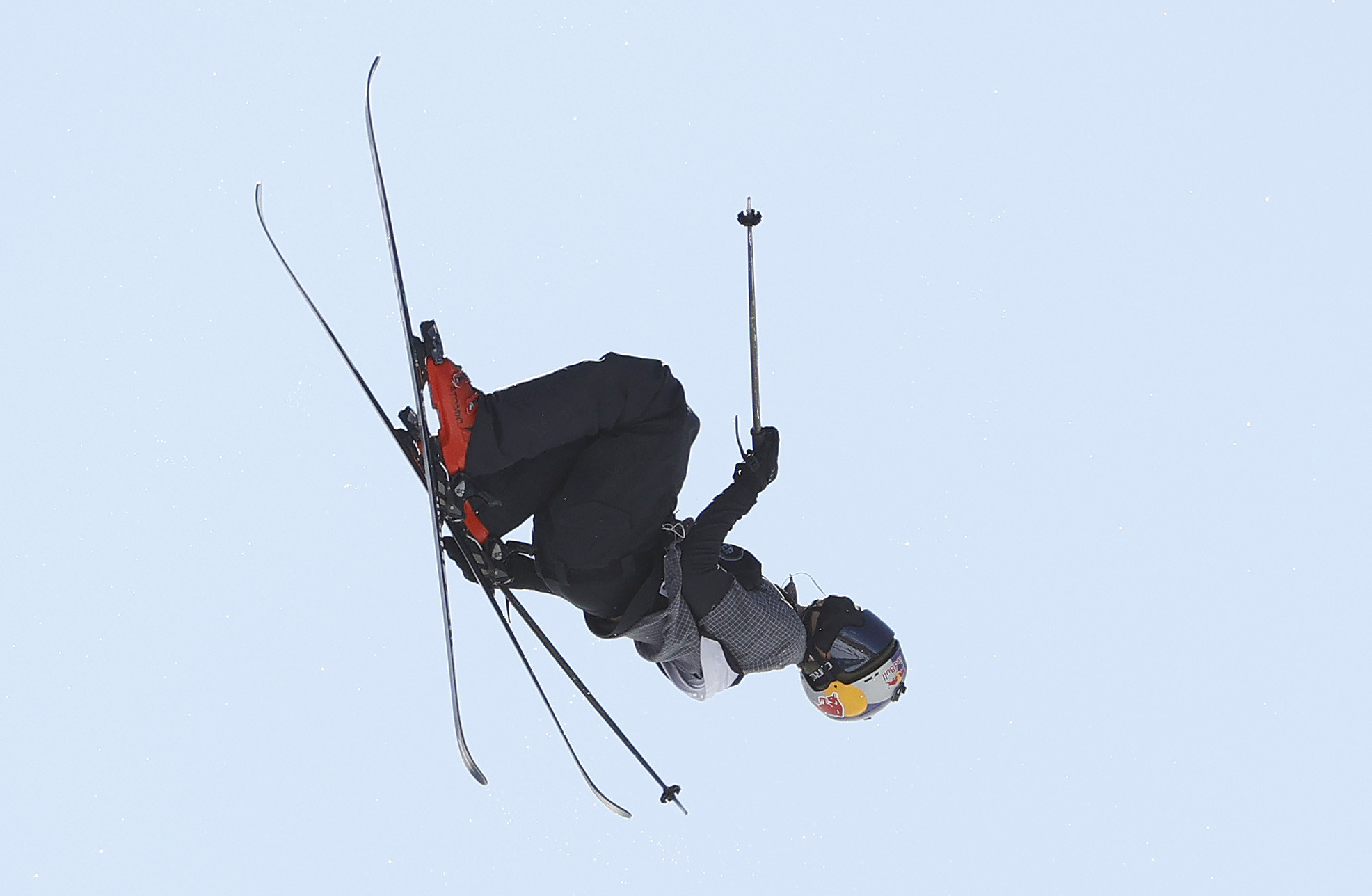 Porteous repeated his performance from the World Championships last week, where he claimed victory in the American city.

The 19-year-old received a score of 93.25 from his first run at the Buttermilk Halfpipe venue, which enabled him to qualify first from his heat without requiring a second run.

The six qualifiers from the first heat were completed by Switzerland’s Robin Briguet.

The second heat saw Mackay lead the standings, with the Canadian skier scoring 93.00 points with his first competition run.

The top three was completed by American Alex Ferreira and Canada’s Noah Bowman, who achieved scores of 92.00 and 88.75.

It was Brendan Mackay ?? and Nico Porteous ?? leading the way through men’s @AspenSnowmass halfpipe World Cup qualies today, with the top 12 men into Sunday’s finals.

In the women’s freeski halfpipe discipline, the qualification standings were topped by Chinese superstar Eileen Ailing Gu with a score of 94.50.

Second place went to Canada's Rachael Karker with a score of 92.25, with Britain's Zoe Atkin third with 89.00.

The top five was completed by Valeriya Demidova of Russia with 88.25 and Brita Sigourney of the United States with 87.50.

Eight athletes qualified for the final.

In the men's event, the top qualifier in the first heat was Redmond Gerard of the United States with a score of 90.00.

Canada's Max Parrot was second with 85.75 with fellow American Justus Henkes third with 82.50.

In heat two, the top qualifier was Marcus Kleveland of Norway who scored 94.00.

Second place went to Rene Rinnekangas of Finland with 89.50, with third going to Dusty Henricksen of the United States with 86.50.

A total of 12 athletes qualified for the final.

In the women's snowboard slopestyle qualification, Kokomo Murase of Japan topped the standings with a score of 84.38.

Second place went to Julia Marino of the United States with 81.20, with her compatriot Hailey Langland qualifying in third with 79.76.

The top five was completed by American Jamie Anderson in fourth with 77.46 with Austria's Anna Gasser fifth with 76.10.

Snowboard slopestyle and freeski slopestyle finals are due to be held tomorrow, with the conclusion of the halfpipe event set to follow on Sunday (March 21).