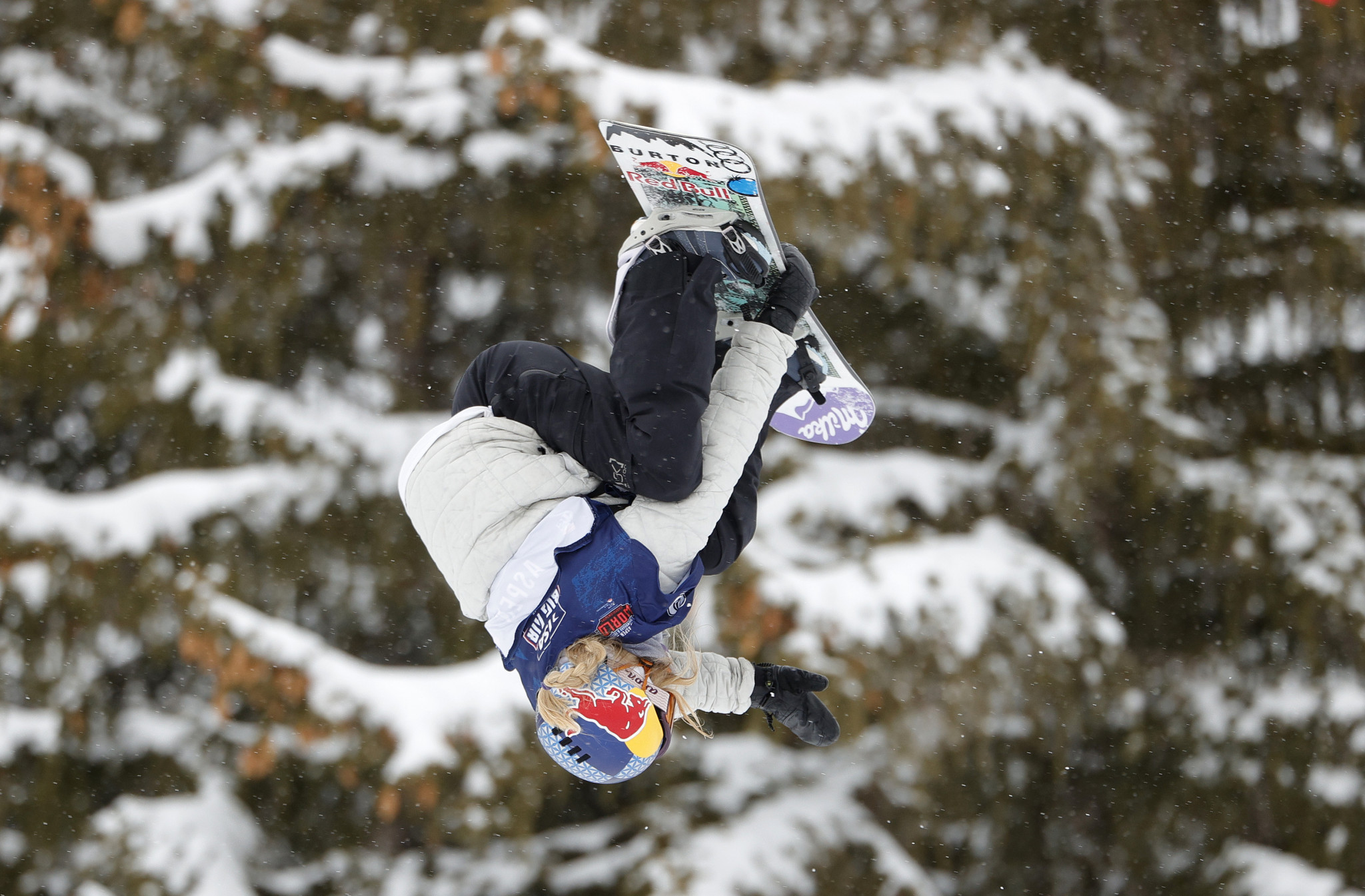 The Austrian scored 92.75 on run two to overtake Canada's Laurie Blouin and lead the eight athletes who qualified for the final on Tuesday (March 16) in Colorado.

Japanese trio Reira Iwabuchi, Kokomo Murase and Miyabi Onitsuka are also through, along with Tess Coady of Australia.

Big air contests were not held at the 2019 FIS Snowboard and Freeski World Championships because of poor weather conditions.

That means Norway's Ståle Sandbech - victorious in 2017 - is still the world champion, and along with compatriot Marcus Kleveland he advanced to the final.

Kleveland has already won slopestyle gold in Aspen this year.

The duo were among 12 snowboarders to qualify for the men's final, with Canada's Mark McMorris leading the way by scoring 92.75.