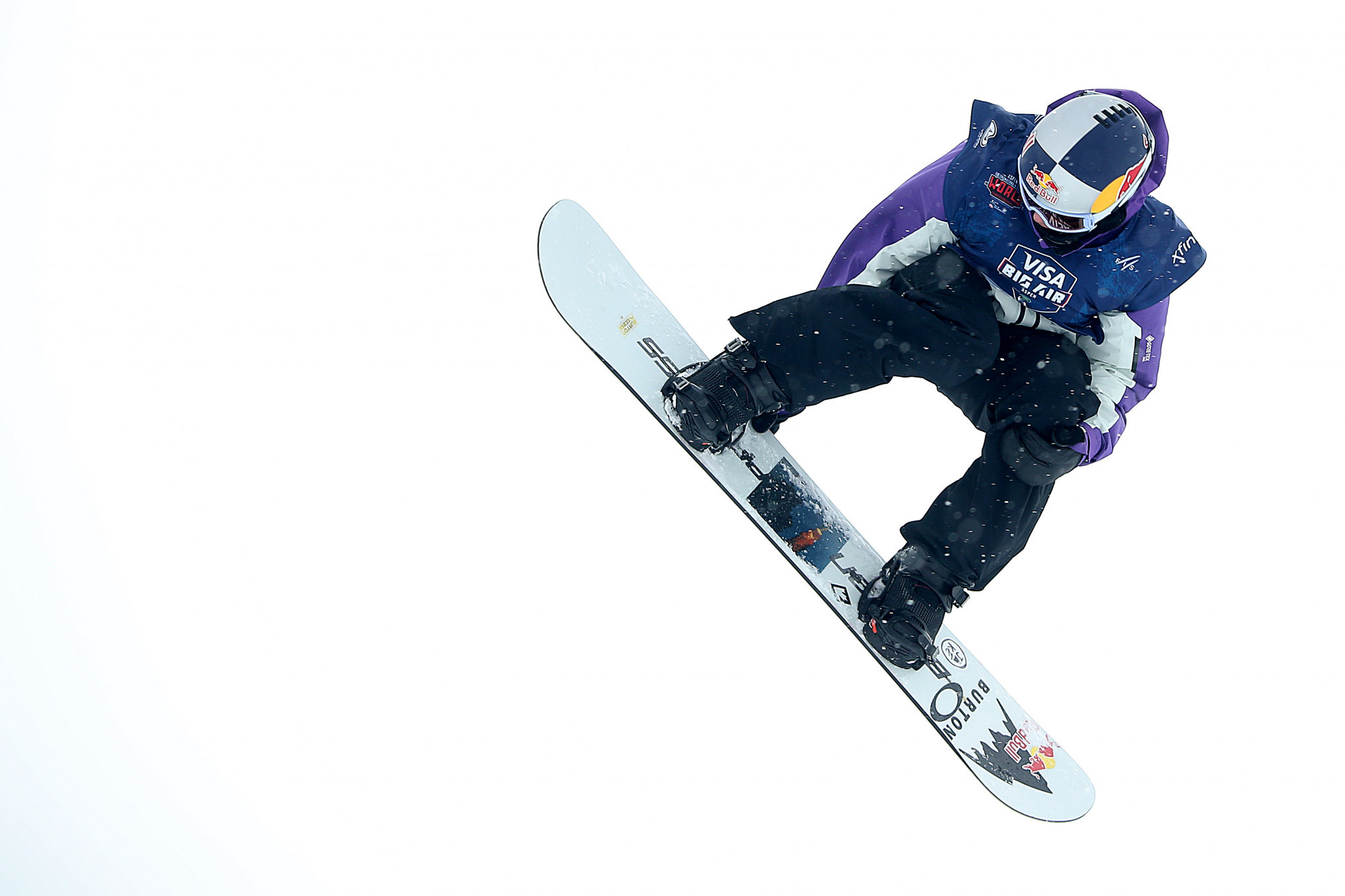 The 27-year-old is a two-time world silver medallist and two-time Olympic bronze medallist in slopestyle, but turned it on in today's big air final to beat compatriot Max Parrot by a single point.

Norway's Marcus Kleveland, who already won slopestyle gold at the FIS World Championships in Colorado this month and is the Winter X Games big air champion, was the men's bronze medallist thanks to a final-run score of 97.75 - the best of the day.

Blouin, previously a world champion and Olympic runner-up in slopestyle, also won by a point in the women's contest.

A final run scoring 89.75 gave Blouin a total of 177.75 and denied Zoi Sadowski-Synnott a second gold medal of the World Championships.

Onitsuka placed second in the X Games big air at this resort last month, when Sadowski-Synnott was third.

Watch Anastasia Tatalina make history today by becoming the the first woman ever to stomp both left and right side double cork 1260s in the same competition on her way to claiming Aspen 2021 big air World Championships gold... ?? #ASPEN2021 pic.twitter.com/4eARk8RBjc

On skis, 20-year-old Anastasia Tatalina was a resounding victor for the Russian Ski Federation and made history as the first woman to land left- and right-side double cork 1260s in competition.

China's Eileen Gu had to settle for third place - a stunning third medal of the World Championships for the 17-year-old, following slopestyle and halfpipe victories.

On the men's side, Oliwer Magnusson backed up being the best performer in qualifying by winning the gold medal.

Needing to increase a second-run score of 87.00 by at least 2.00 points on the final run of the competition, the Swede dropped a 91.00 to win and relegate Canadian teenager Edouard Therriault to second place.

Today was the last day of competition in Aspen.