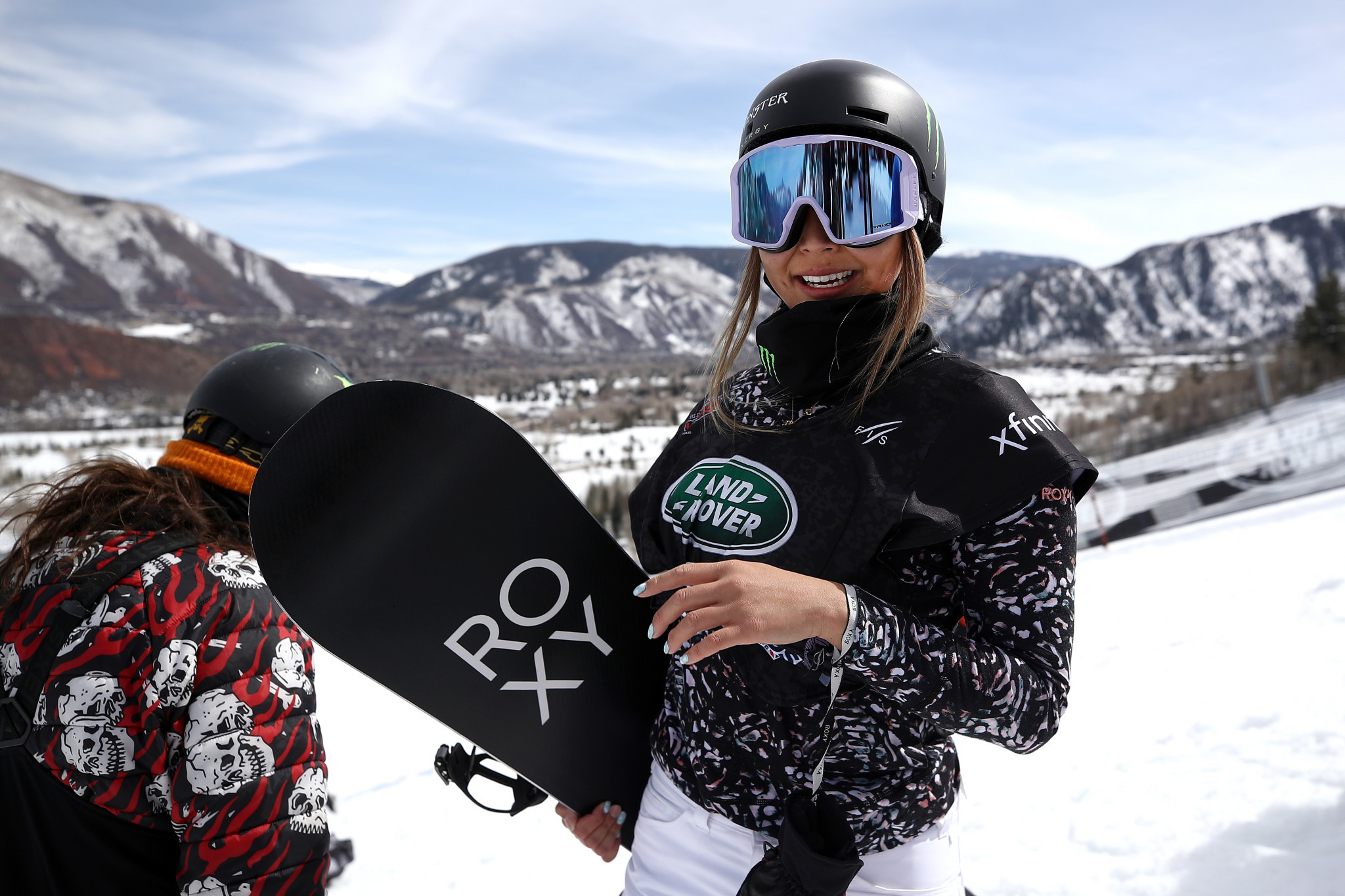 Chloe Kim, the American who is the current World, Olympic, Youth Olympic and X Games champion in the halfpipe, comfortably topped women’s qualifying in the discipline at the International Ski Federation (FIS) Snowboard and Freeski World Championships in Aspen.

Kim, who won Winter Olympic gold in the discipline at Pyeongchang 2018 aged just 17, demonstrated why she has made it her own qualifying in first place on home snow at Buttermilk Ski Resort in Colorado as she posted a score of 93.75 points.

Her closest challenger was Spain’s Queralt Castellet who finished second with 86.50, ahead of fellow American Maddie Mastro with 80.75.

Two Japanese snowboarders completed the top five - Sena Tomita in fourth with 73.00 and Haruna Matsumoto in fifth with 72.00.

In the men’s halfpipe discipline, the top qualifier was Australian Scotty James, a bronze medallist at Pyeongchang 2018.

James topped the standings in Aspen with 94.25, with a healthy advantage to second placed snowboarder Yuto Totsuka of Japan, who scored 89.75.

In the women’s freeski slopestyle, Gu Ailing Eileen, a double gold medallist at the Lausanne 2020 Winter Youth Olympics, showed why she is one of the most talked about freestyle skiers at the moment.

The Chinese star topped qualifying with 84.51, comfortably ahead of second placed Marin Hamill of the United States with 75.78.

Third place went to Mathilde Gremaud of Switzerland with 75.50, with Megan Oldham of Canada in fourth with 72.85 and Britain’s Kirsty Muir fifth in 70.43.

In the men’s freeski slopestyle, qualification took place across two heats, with heat one topped by Switzerland’s Andri Ragettli of Switzerland with a score of 91.00.

Second in the heat went to Evan McEachran of Canada with 89.50, with Norway’s Birk Ruud completing the top three with 88.50.

Heat two was won by Alexander Hall of the United States with 92.25, ahead of James Woods of Britain with 91.25, with the top three completed by fellow American Colby Stevenson in 90.25.

The finals of all four disciplines where qualifying was completed today are scheduled for Saturday (March 13).