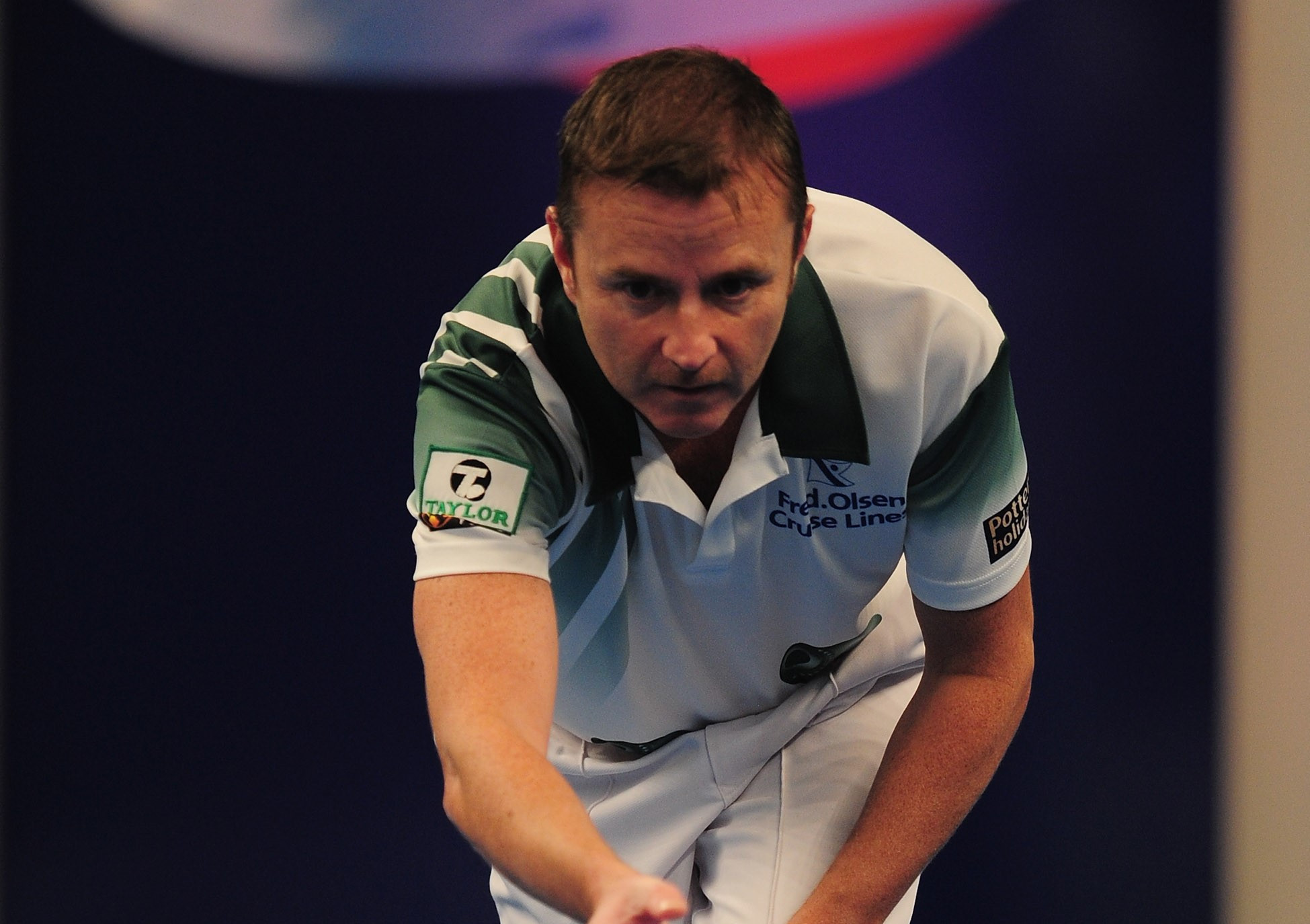 Mark Dawes is through to in open singles final at the World Indoor Bowls Championships after a coronavirus outbreak saw two players withdraw.

English duo Perry Martin and Wayne Willgress had been due to meet in the quarter-finals, but both tested positive for COVID-19 and were forced to withdraw from the event at Potters Leisure Resort in Great Yarmouth in England.

That meant the winner of Dawes' semi-final, who had been due to face either Martin or Willgress next, was awarded a walkover.

Dawes, who has already won the open doubles title this year, is the beneficiary after overcoming Simon Skelton.

Another former champion will play Dawes in the final, after David Gourlay and Greg Harlow advanced from their last-eight matches.

Englishman Harlow likewise came from behind versus two-time champion Stewart Anderson of Scotland.

The World Bowls Tour said that no players beyond Willgress and Martin had tested positive for coronavirus, and that it was "following extensive COVID-19 guidelines in a ‘bubble’ environment at this event".

Harlow and Gourlay are set to meet tomorrow.