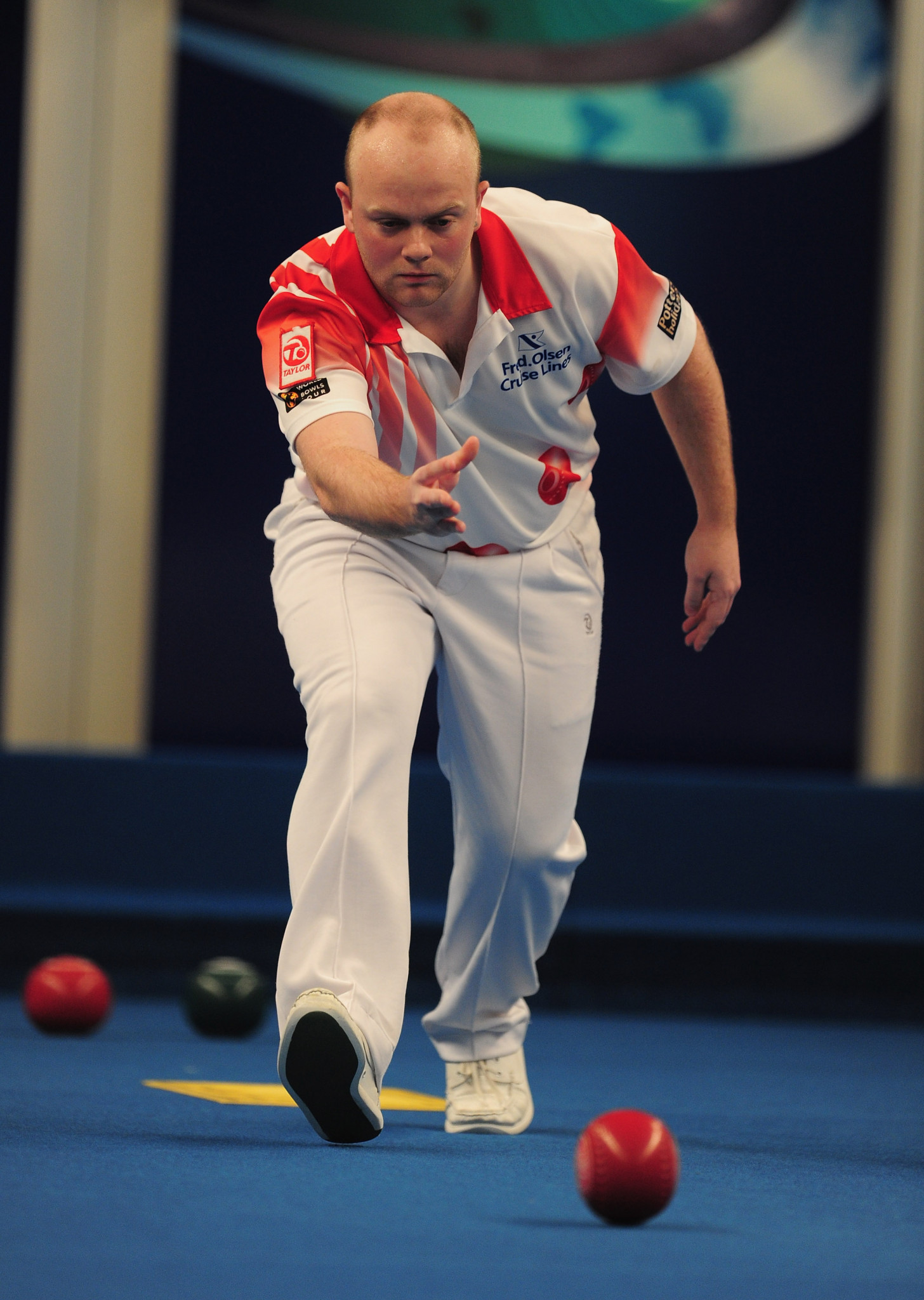 There will be an all-Scottish mixed pairs final at the World Indoor Bowls Championships after victories for Julie Forrest and Stewart Anderson and Carla Banks and Robert Paxton.

Banks and Paxton have already seen off one of their compatriots in David Gourlay as he and England’s Katherine Rednall eventually came unstuck against the Scottish pair in the semi-finals.

Nothing could separate them in the first set which finished 6-6, but Banks and Paxton found an extra gear in the second to take it 9-4 and seal their place in the final on Tuesday (January 19).

However, the pair will need to be at their best to see off the challenge of Forrest and Anderson who dominated their last-four encounter.

Devon Cooper and Les Gillett of England struggled to stay with the Scottish duo as they fell to a resounding 12-1, 11-3 defeat.

There was just one other match played at the Potters Leisure Resort in Great Yarmouth, England, with Wales’ Jason Greenslade downing England’s Stuart Bennett in the first round of the open singles.

Greenslade lost just two ends in the first set winning 10-2 before Bennett rallied in the second and almost snatched it.

But Greenslade, who won the open pairs competition at the 2017 World Indoor Bowls Championships, used all his experience to take it 7-6.

The 50-year-old 10th seed is now due to meet seven-time champion Gourlay in the last 16.

Competition is due to continue tomorrow with Ellen Falkner and Greg Harlow meeting Mark Dawes and Jamie Chestney in an all-English open pairs final.

There is also set to be two women's singles quarter-final matches and the remaining first round open singles match between English duo Robert Paxton and Jack Bird.

The tournament, which is being played out behind closed doors due to the coronavirus pandemic, is expected to conclude on January 24.