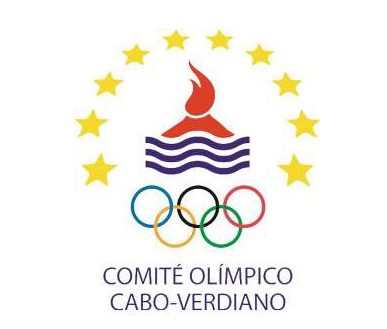 It will serve as an example of good governance for all the National Olympic Committees across the world.

The plan covered a four-year period from 2016 to 2020 and was collaborated on by all of the sports federations in Cape Verde, COC Commissions and the General Directorate of Sports.

After receiving the news, the President of the COC, Filomena Fortes, said in a joint statement with Cunha: "We are pleased to see COC as a case study in the IOC's advanced management book and as an example for other Olympic Committees in the area of strategic planning.

"The strategic plan was prepared by a strategic contribution committee formed by COC members and their governing bodies, so they are all to be congratulated."

This is the second time that Cape Verde has been nominated as a case study, after the VerdeOlympics project was used in 2017 in a pre-case study for environmental preservation through sport.

Additionally, swimmers Troy Pina and Jayla Pina have been awarded a scholarship from Olympic Solidarity to prepare for the Tokyo 2020 Olympics.

It will be the first time that the nation will compete in swimming, having secured two men's and women's places for the postponed Games next year.