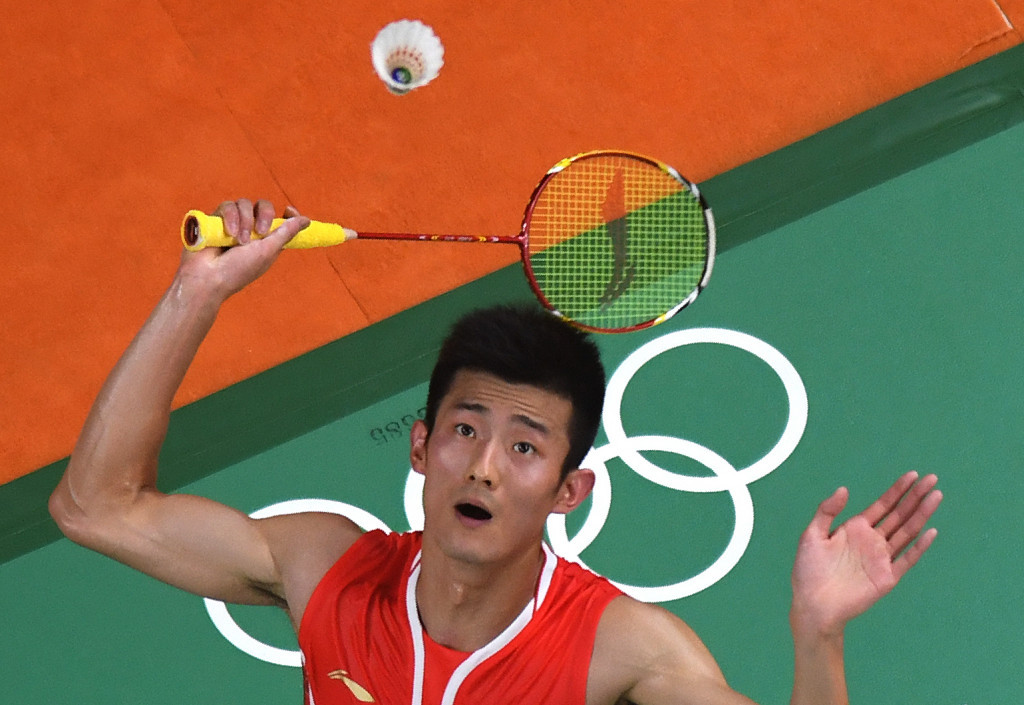 China's Olympic champion Chen Long lost in straight sets in a shock defeat to Malaysia's Lee Zii Jia in the quarter-finals of the All England Open Badminton Championships in Birmingham.

Third seed in the men's singles, Chen became the latest victim of the unseeded 21-year-old, who also knocked out sixth seed Indonesian Jonatan Christie in the opening round of the world's oldest badminton tournament at Arena Birmingham.

The victory looked comfortable for the Malaysian, a 21-12, 21-18 winner to make the semi-finals where he is set to  face second seed, Denmark's Viktor Axelsen after he made short work of seventh seed, China's Shi Yu Qi, winning 21-15, 21-7 in this Badminton World Federation Super 1000 Series event.

All England? No problem.

A Malaysian doing well here? We might have seen that before 😉#YAE20 pic.twitter.com/0pI3Q0eGrS

In the women's singles, the number one seed Chen Yu Fei won in three sets to finish the run of fifth seed Thailand's Ratchanok Intanon coming from a set down to win 17-21, 21-15, 21-17.

Fourth seed Japan's Nozomi Okuhara faced a similar turnaround against India's Venkata Sindhu Pusarla with a 12-21, 21-15, 21-13 win and is scheduled to meet Chen in the semi-finals.

On the other half of the bracket, Spain's eighth seed and Olympic gold medallist Carolina Marin won in straight sets against Japan's third seed Akane Yamaguchi and is now due to play Chinese Taipei's second seed Tai Tzu Ying, who defeated Thailand's Pornpawee Chochuwong in the final match of the day.

The top seeds in the men's doubles, Marcus Fernaldi Gideon and Kevin Sanjaya Sukamuljo of Indonesia made it safely through to the final four with a 21-17, 21-19 win over Malaysia's Aaron Chia and Soh Wooi Yik.

Russia's Vladimir Ivanov and Ivan Sozonov are also through to the semi-finals after ending the run of England's Marcus Ellis and Chris Langridge and are set to play Japan's Hiroyuki Endo and Yuta Watanabe who toppled second seeds Mohammad Ahsan and Hendra Setiawan 21-19, 21-18.

Their opponents in the next round also pulled off an upset as fifth seeds Praveen Jordan and Melati Daeva Oktavianti of Indonesia defeated China's Wang Yi Lyu and Huang Dong Ping, the highest seeds left in the competition.

They are now due to play sixth seeds Seo Seung-jae and Chae Yujung of South Korea, who ended the run of Dutch duo Robin Tabeling and Selena Piek.