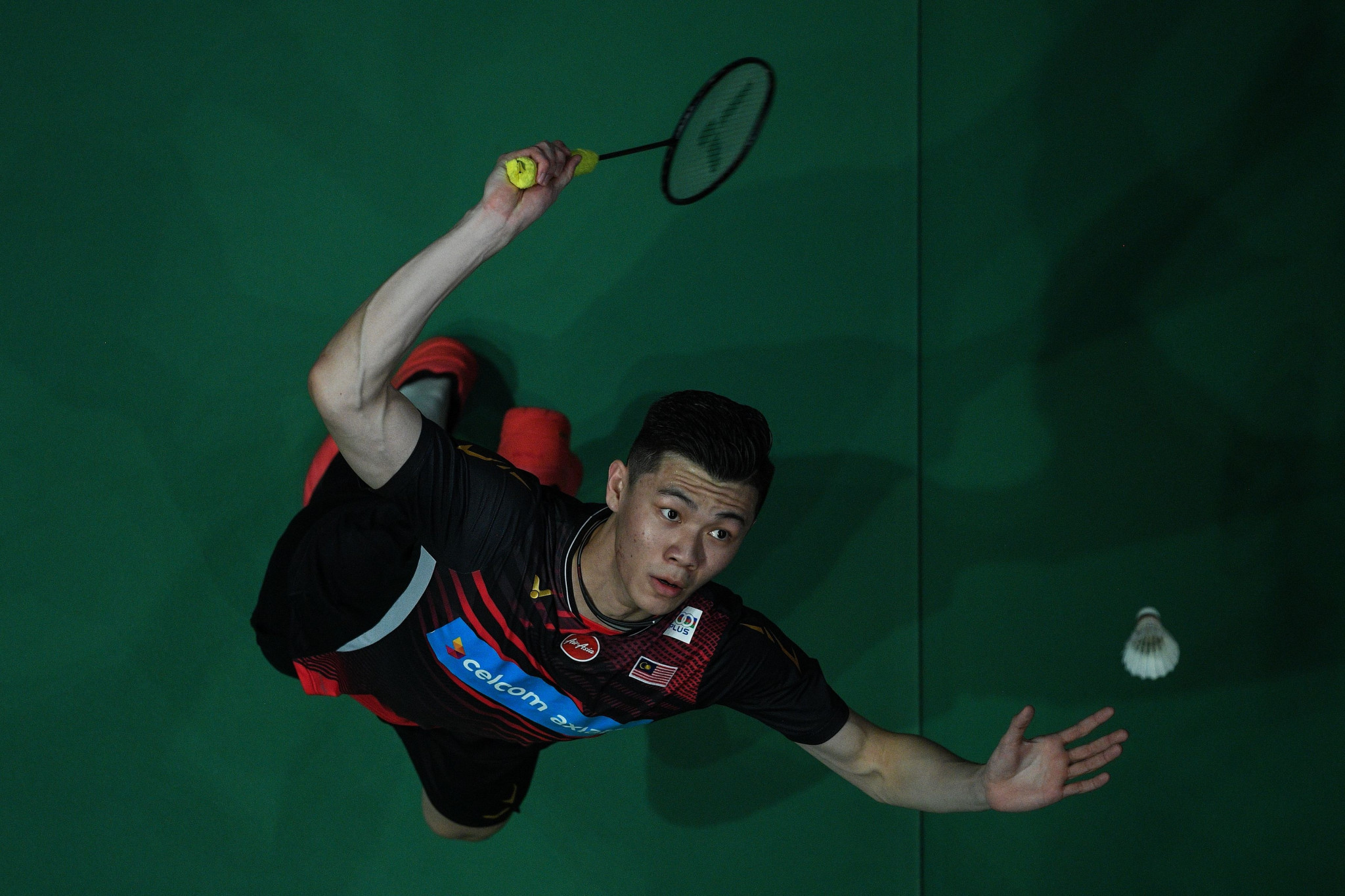 Malaysia's Lee Zii Jia is among the players hoping to make a mark at this year's All England Open Badminton Championships in Birmingham, where five days of competition is due to begin tomorrow.

Last year, Lee looked set to make his debut at the Badminton World Federation Super 1000 event, held at Arena Birmingham, but it did not materialise.

The world number 13 is now eagerly anticipating his first-ever appearance at the tournament.

"Last year I came here as I was on the reserves' list and I expected that I maybe had the chance to play, but unluckily I couldn’t," he said.

"It’s a big tournament and I’m quite excited as it’s my first time.

"Hopefully I will have a good result here.

"Of course all badminton players dream of playing at the All England.

"For me it’s a bit different from the other tournaments because the environment here is something very big."

Lee will take on sixth seed Jonatan Christie of Indonesia in round one of the men's singles event, a player he has never beaten in four attempts.

"I’m hoping I get my revenge here and hoping it will be my breakthrough."

The men’s singles draw appears quite open this year, with defending champion and world number one Kento Momota of Japan expected to be out of action until May after escaping with his life in a fatal car accident earlier this year.

Chinese Taipei's Chou Tien-chen is the top seed, while Denmark's Viktor Axelsen is the second seed.

Also likely to be in contention is third-seeded Chinese player Chen Long, the reigning Olympic champion who triumphed at the All England Open in 2013 and 2015.

In the women's singles event, China's Chen Yufei is the top seed as she looks to retain her title.

The player she beat in last year's final, Chinese Taipei's Tai Tzu-ying, is the second seed.