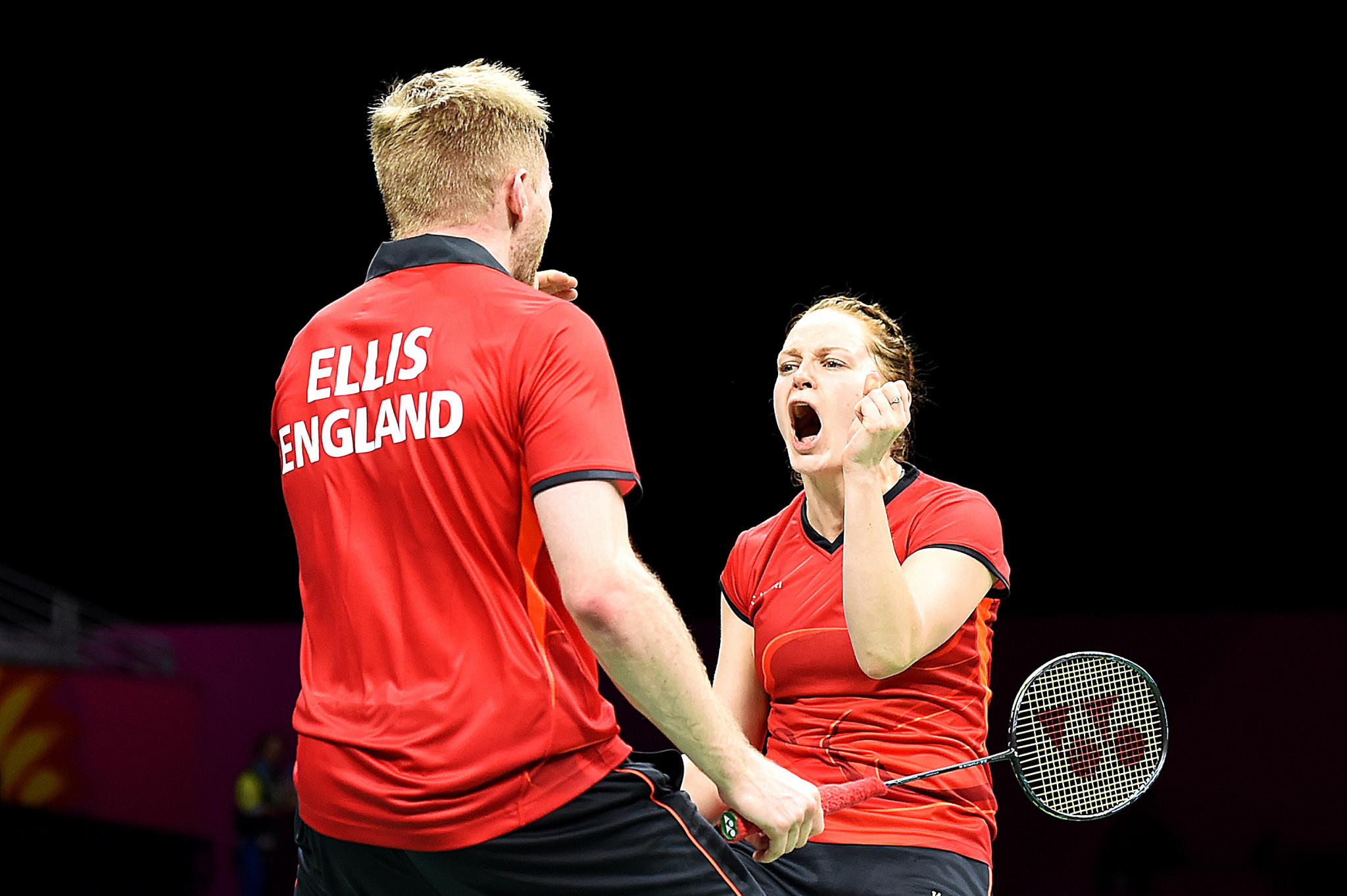 Some of the top players in the mixed doubles were knocked out ahead of the quarter-finals at the All England Open Badminton Championships in Birmingham.

Chinese top seeds Zheng Si Weng and Huang Ya Qiong were knocked out in the second round as their Dutch opponents Robin Tabeling and Selena Piek made the quarter-finals of the mixed doubles, where they are due to play sixth seeds, South Korea’s Seo Seung-jae and Chae Yu-jung at the Arena Birmingham.

The only remaining English pair in the quarter-finals so far are due to play Hong Kong’s Tang Chun Man and Tse Ying Suet.

No.1 seeds Zheng & Huang crash out of the Mixed Doubles 😱

What do you make of that?

p.s check out the emotion of Tabeling & Piek - you love to see it 😍#YAE20 pic.twitter.com/2aotJL6ahp

Number one seed in the men’s singles, Chou Tien Chen, is set to face fellow Chinese Taipei player Wang Tzu Wei in the quarter-finals after a three set 19-21, 26-24, 21-13 comeback against Japan’s Kanta Tsuneyama.

Two childhood friends will play in the bracket below as Denmark’s fifth seed Anders Antonsen defeated China’s Huang Yu Xiang 19-21, 21-12, 21-15 to set up a match against Rasmus Gemke, a winner in three sets against Indonesian Shesar Hiren Rhustavito.

The other remaining seeds in the competition, second seed Viktor Axelsen of Denmark, and Chinese players Chen Long and Shi Yu Qi all made it through to the quarter-finals too.

All seeds in the women’s singles made it through to the quarter-finals – except one as Thailand's Pornpawee Chochuwong battled to a 17-21, 21-18, 21-12 win over seventh seed, China's He Bing Jiao.

The Thai player will now face second seed Tai Tzu Ying of Chinese Taipei after her win over Gregoria Mariska Tunjung of Indonesia by a score of 22-20, 21-16.

The rest of the seeds all made it through in straight sets with China’s top seed Chen Yu Fei and number five Thailand’s Ratchanok Intanon set to meet in the next round.

Number eight Carolina Marin of Spain, the Olympic champion, was a clear winner with a 21-13, 21-14 victory over China’s Wang Zhi Yi and is due to play third seed Japan’s Akane Yamaguchi who won in straight sets against compatriot, Sayaka Takahashi.