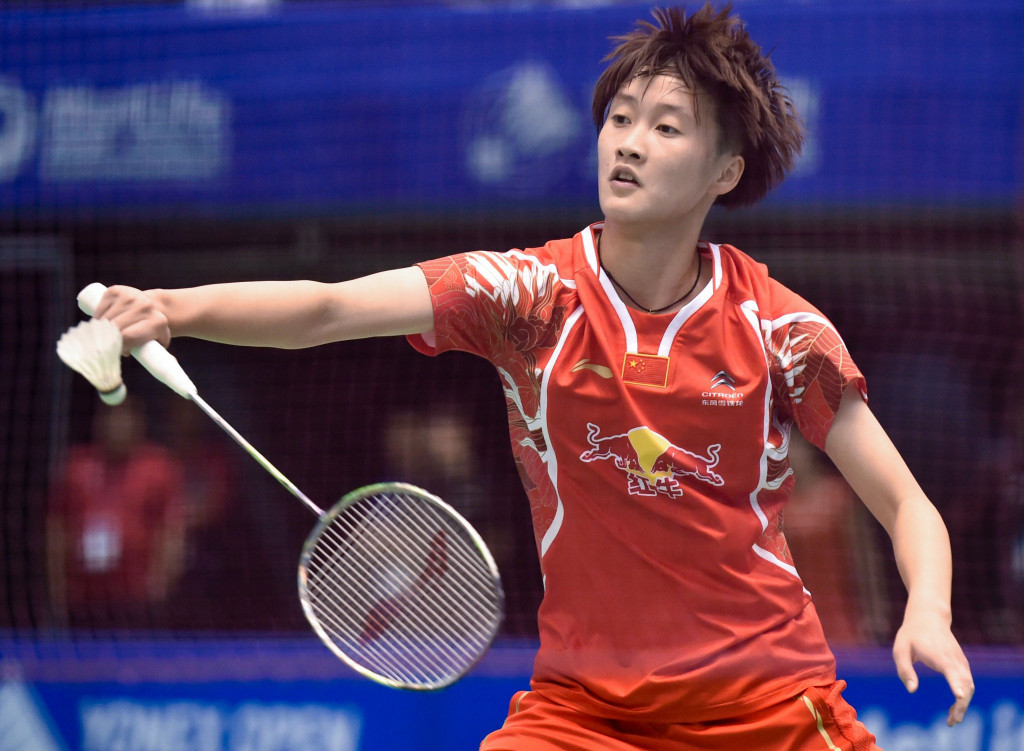 The top seeds advanced in all five events on a busy day one of the All England Open Badminton Championships in Birmingham, which saw 80 matches completed across five courts.

The second match of the day on the main court at Arena Birmingham saw the women's singles top seed Chen Yu Fei of China come from a game down to triumph 14-21, 21-14, 21-15 against Korea's An Se Young.

In the women's doubles the top seeds Chen Qing Chen and Jia Yi Fan won in straight games 21-11 21-12 against the Stoeva sisters from Bulgaria - Gabriela and Stefani.

In the mixed doubles Chinese top seeds Zheng Si Wei and Huang Ya Qiong won a hard-fought match in three games 21-13, 11-21, 21-17 against the Indian pair of Pranaav Chopra and Sikki Reddy.

Day one? Completed it mate.

Top seed in the men's singles Chou Tien Chen of Chinese Taipei won through in two close games 21-19 21-17 against Mark Caljouw of The Netherlands.

It was also a tough battle for the top seeds in the men's doubles however Indonesian pair Marcus Fernaldi Gideon and Kevin Sanjaya Sukamuljo triumphed 21-18, 20-22, 21-14 against Canadian pair Jason Anthony Ho-Shue and Nyl Yakura.

The highest seed to fall in any competition today was the fourth seed in the men's singles Anthony Sinisuka Ginting of Indonesia who went down in straight games 21-14, 21-18 to Denmark's Rasmus Gemke.

Round of 16 action takes place tomorrow across all five competitions, with a total of 40 matches scheduled across four courts.