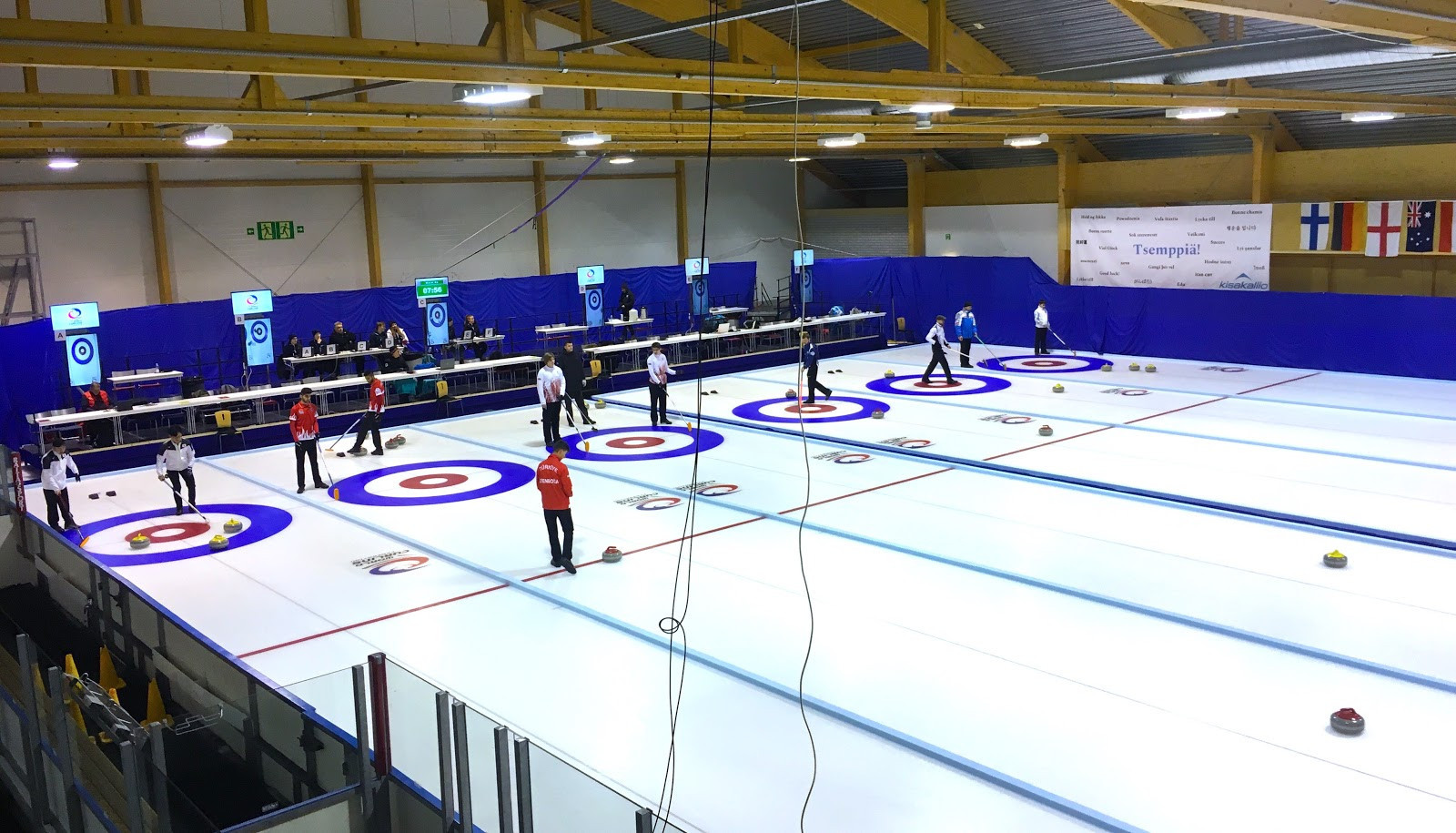 Sixteen teams are set to compete for the four remaining places at the World Curling Championships at a qualification event beginning in Finland tomorrow.

Eight women's teams will be competing at the Kisakallio Sports Institute in Lohja, with the hosts, Estonia, Italy, Norway and Turkey representing Europe.

Mexico and Finland will also feature in the men's event, alongside Czech Republic, England, Poland, Russia, China and Japan.

Two women and two men's teams will be given a spot at their respective World Championships.

Seven sessions of round-robin play are scheduled to begin tomorrow.

Teams must rank in the top-three at the end of the round-robin stage to progress.

The top-ranked team will play the second-ranked teams on Saturday (January 18), with the winners going onto the World Curling Championships.

The losers of those games will then face the third-ranked teams, with the winners of those match-ups taking the second and last available world qualification slots.

This is the third event this season to be hosted in Lohja.