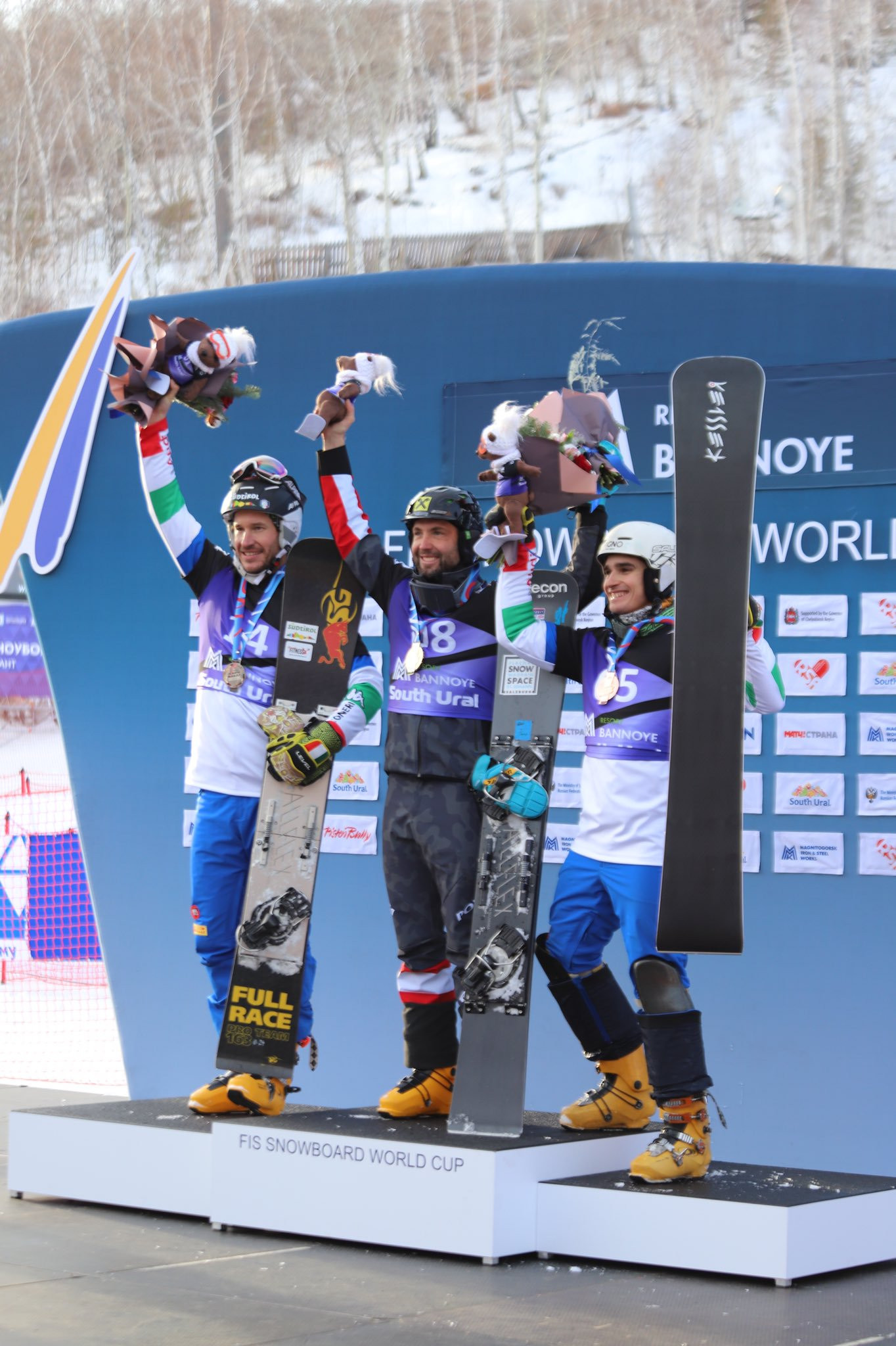 In the southern Ural Mountains on the shores of Lake Bannoye, the venue made its debut for snowboard competition and it was Zogg who delivered the most impressive start.

Zogg topped the standings in the women's parallel slalom as the two-day World Cup began in Russia, with Selina Joerg from Germany finishing in second place.

Ladina Jenny secured a one-three for Switzerland on the podium as she grabbed third place ahead of Daniela Ulbing from Austria.

The Austrian won an 18th World Cup by holding off Italian Aaron March to top the podium.

March's compatriot Maurizio Bormolino rounded out the podium as Austria's Alexander Payer had to settle for fourth spot.