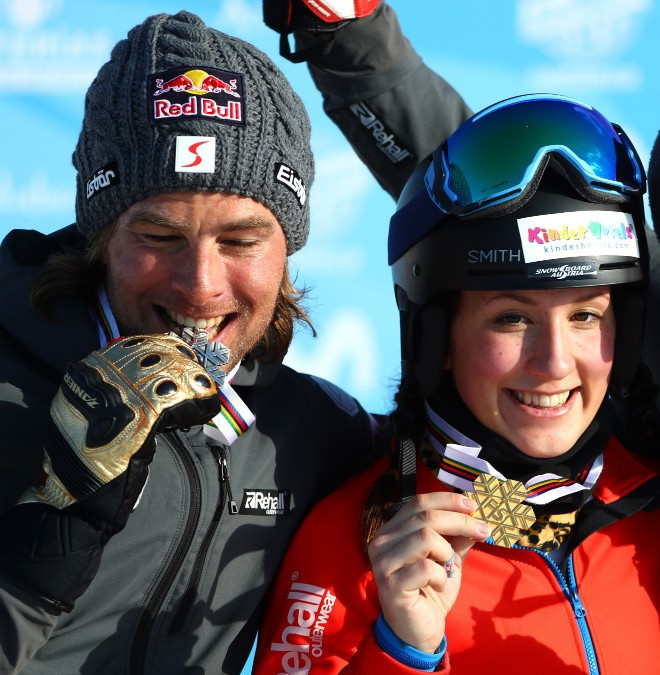 Austrian duo Daniela Ulbing and Benjamin Karl won the mixed team contest at the International Ski Federation Snowboard World Cup in Winterberg, on the final day of racing this season.

The result means Ulbing and Karl end the campaign as unbeaten crystal globe winners in the mixed team event, having won all three World Cup contests in Bad Gastein, Moscow and Winterberg.

Germany also had something to celebrate as their team of Selina Joerg and men’s individual World Cup winner Stefan Baumeister triumphed in the small final against another Russian team, Elizaveta Salikhova and Vic Wild.

Having not taken part in the season-opening event in Bad Gastein, the German pair finish seventh overall.