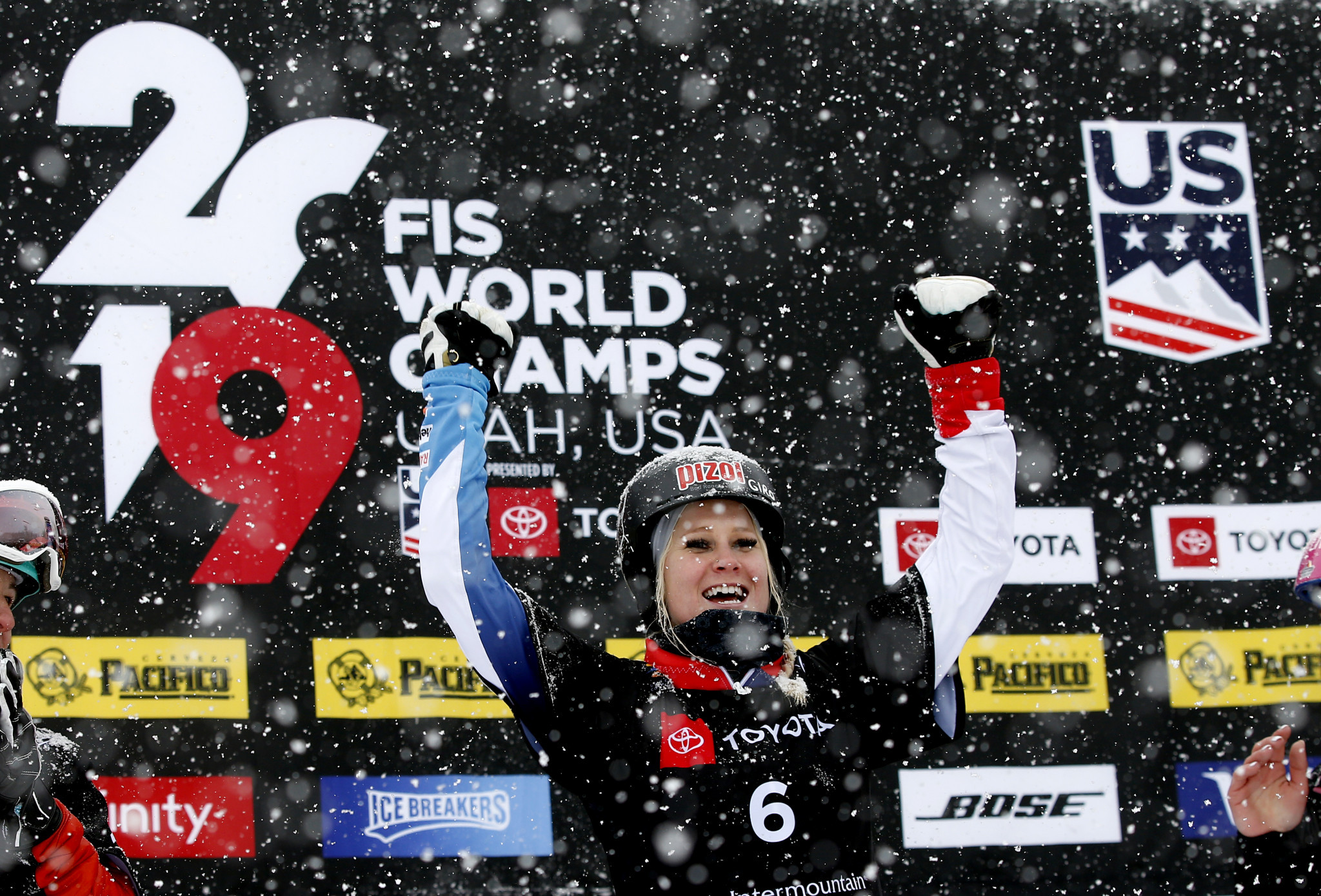 Winterberg in Germany will host the final leg of the International Ski Federation Snowboard World Cup season this weekend as parallel slalom and parallel slalom team racing dominate the programme.

Top of the women’s rankings on 2.020 points in Switzerland’s Julie Zogg, the reigning world champion.

Close behind her is Austria’s Sabine Schoeffman on 1,800 points, while Germany’s Selina Joerg is third on 1,400.

With 1,000 points awarded for a win, all three could still claim the title.

Ledecka is out of contention for the parallel slalom title but having already won the parallel giant slalom crystal globe, the reigning Olympic champion could seal the overall women’s Snowboard World Cup prize with a good performance.

The PSL World Cup finals go down tomorrow in @winterberg starting at 13:00! Catch a training run from @PatriziaKummer here and check out our event preview to get ready for all of this weekend's action, here - https://t.co/IPxCGiu2So#snowboardworldcup #snowboarding #winterberg pic.twitter.com/RiyAd4fLot

On the men’s side, Russia’s 2015 world silver medallist Andrey Sobolev tops the parallel slalom standings with 1,810 points and the combined rankings on 4,445.

He won the parallel giant slalom race in Scoul two weeks ago and if he triumphs again this weekend, he will secure both the parallel slalom and combined crystal globes.

In the parallel rankings, though, Switzerland’s Dario Caviezel is only just behind on 1,780 points, while Sobolev’s teammate and Utah 2019 double world champion Dmitry Loginov is third.

With all that set to go ahead tomorrow, team racing will end the event on Sunday (March 24).

Having gained victories in both Bad Gastein and Moscow, Austria’s first team of Daniela Ulbing and Benjamin Karl sit comfortably atop the rankings on 2,000 points.

Their nearest challengers, the Italian team of Nadya Ochner and Aaron March, are second on 1,300.