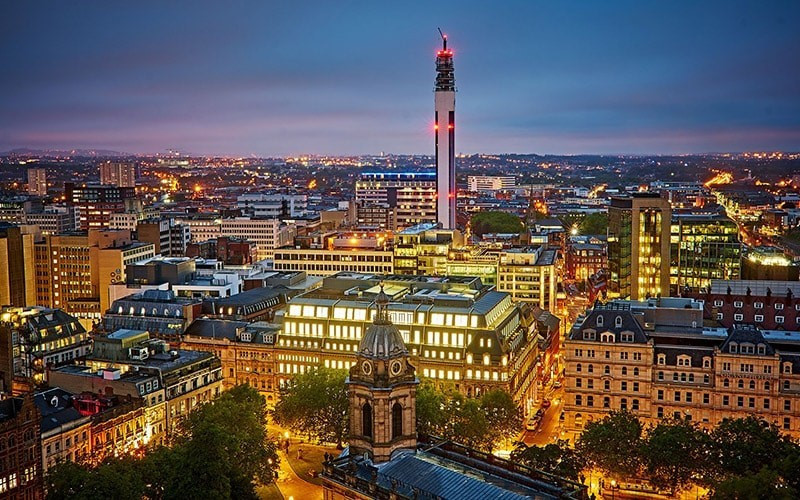 Bruce Robertson will lead a three-day visit to assess Birmingham 2022’s preparations after being appointed as chair of the Commonwealth Games Federation (CGF) Coordination Commission.

The Canadian replaces fellow CGF vice-president Chris Jenkins in the role ahead of the third Coordination Commission meeting due to begin here tomorrow.

The decision comes with Jenkins, the chief executive of Commonwealth Games Wales, now taking responsibility for the CGF’s development programme.

Responsibilities will involve working on the development of the Commonwealth Sports Foundation, which is expected to "centralise, focus and grow the development work" of the CGF.

It is hoped it will complement the Games Athletes Programme (GAP), a CGF initiative created to financially and strategically support talented competitors to participate at the Commonwealth Games.

While Jenkins will no longer chair the Coordination Commission, he will attend the three-day meeting as an observer.

Robertson will return to a familiar role as Coordination Commission chair, with Birmingham 2022 set to be the fourth time he has taken the position.

He took on the same role for the Glasgow 2014 and Gold Coast 2018 Commonwealth Games.

"I am delighted to have been appointed as the new chair of the CGF Coordination Commission and I have been working closely with Chris Jenkins and the team to ensure a smooth transition," said Robertson.

"I have been closely involved with 2022 Commonwealth Games preparations in my capacity as the CGF representative on the Birmingham 2022 Legacy and Benefits Committee and I believe my experience of leading the recent Coordination Commissions for both Glasgow 2014 and Gold Coast 2018 will stand me in good stead for this important role.

"With two-and-a-half years until the Opening Ceremony, the CGF has been pleased to see that all the Games partners are fully committed to working collaboratively to ensure a great multi-sport event in 2022.

"We look forward to being updated on progress from the Organising Committee and partners while at the same time providing guidance and support to ensure the successful delivery of Birmingham 2022."

Robertson will remain as the CGF representative on the Birmingham 2022 Legacy and Benefits Committee.

He will be joined on the visit to Birmingham by fellow Coordination Commission members CGF chief operating officer Darren Hall, Association of Summer Olympic International Federations executive director Andrew Ryan and Carole Forrest, director of governance and solicitor to the Council for Glasgow City.

The CGF management team are also expected to attend the visit.

The Coordination Commission are expected to hear updates on Birmingham 2022’s schedule and budget, with progress at venues likely to be a topic discussed.

Last month it was announced major construction is set to begin on the Sandwell Aquatics Centre in the New Year, although the project is expected to cost more than first envisaged.

Discussions are likely to take place over shooting, with the CGF keen to avoid India boycotting the Games due to the absence of the sport on the programme.

Dame Louise and Grevemberg are due to attend the International Shooting Sport Federation Extraordinary General Assembly in Munich on Saturday (December 7) to discuss how the sport can be involved in Birmingham 2022.