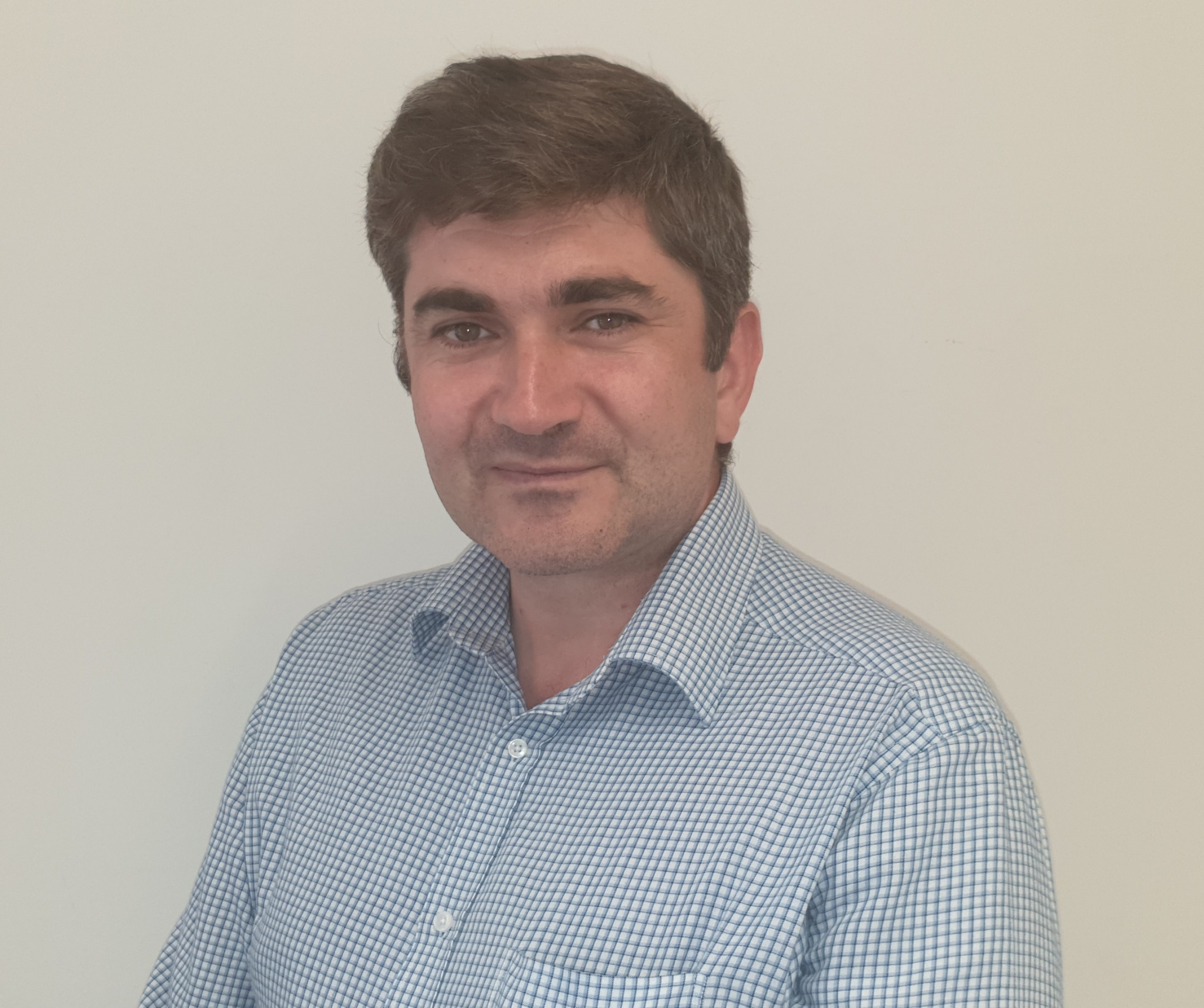 Birmingham City Council's programme director for the 2022 Commonwealth Games, Neil Carney, has announced he is to leave the organisation.

The Irishman has told them he wants to spend more time with his children.

"I was honoured to take on the role of programme director and it has been an absolute pleasure to work with dedicated and passionate colleagues during my time at the City Council," Carney said.

"However, my children are still based in Ireland and it has become increasingly difficult to balance work and time with my children.

"I thought it would be possible but unfortunately that is not the case.

"The Birmingham 2022 Commonwealth Games will be a fantastic celebration of everything that is good about the city - and I will definitely be watching from afar as the planning phases turns into delivery and the magnificent legacy the Games will bring for Birmingham."

As the most senior officer dedicated to the Council's role in delivering the Commonwealth Games, under Carney they had secured planning permission for the Athletes' Village and broken ground on the construction element of that scheme.

Work to demolish the Alexander Stadium has also begun, with a planning application submitted for the council-led £72 million (£93 million/€84 million) revamp of the venue, in order for it to become the home of the athletics events and the Opening and Closing Ceremonies, before becoming a hub for elite sport and grass-roots community and leisure activity within a regenerated Perry Barr.

Carney also worked on the 2012 Olympic and Paralympic Games in London and the 2015 European Games and 2017 Islamic Solidarity Games in Baku.

"He brought a wealth of experience from previous sporting events and was a calm and reassuring influence at all times.

"His contribution to laying the foundations for a great Birmingham 2022 Commonwealth Games cannot be underestimated.

"I wish him and his children well in their future endeavours, as he still has much to offer in the sport and events world."