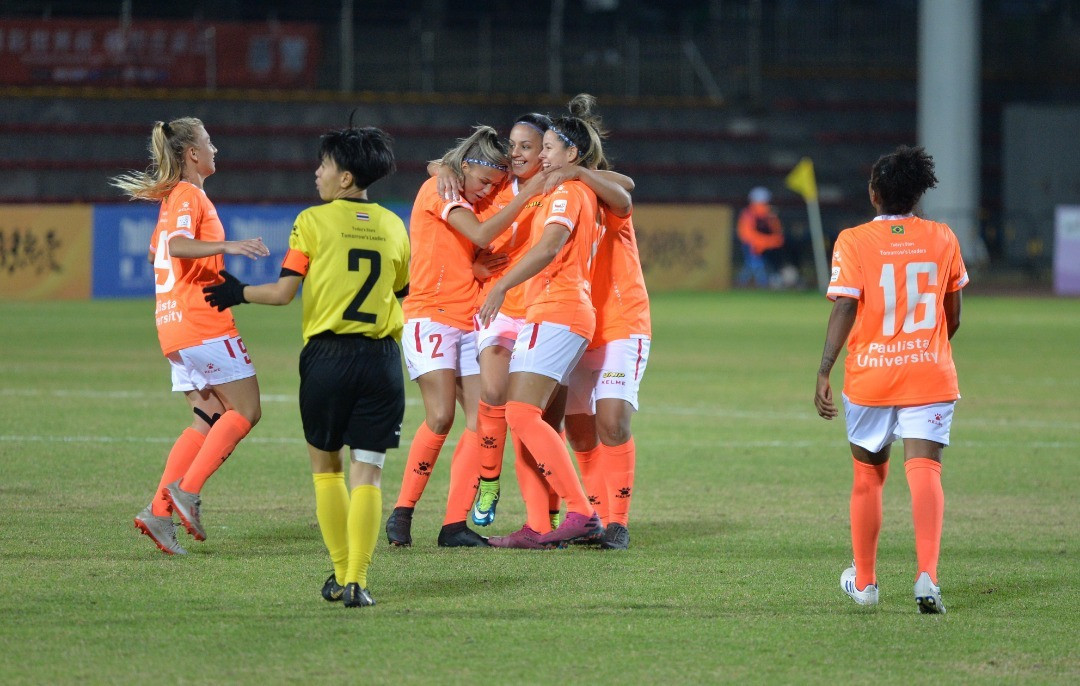 Brazil's Paulista University and Canada's University of Ottawa will meet in the women's final at the International University Sports Federation University World Cup Football in Jinjiang.

Both sides came through their semi-final clashes today in cold conditions at Quanzhou College of Technology Stadium.

Paulista, the Group A winners, saw off Thailand's Group B runners-up College of Asian Scholars 3-0.

All three goals arrived in the second half, with Gabrielle Da Costa firing in the opener just two minutes after the restart.

Ariane Correia doubled the advantage after 57 minutes, before Bruna Calderan added extra gloss in the last minute of the game.

"I am very happy because it is my birthday today," Da Costa said.

"So, it was the best birthday present.

"For us, it seems it's better to score our goals in the second half."

Passage was more tricky for Group B winners Ottawa as they needed a penalty shoot-out to see off China's home hope Beijing Normal University.

The game ended 0-0 but the Canadians kept their nerve to triumph 5-3 on spot-kicks.

The final will now be played on Saturday (November 30).

Both men's semi-finals are tomorrow.