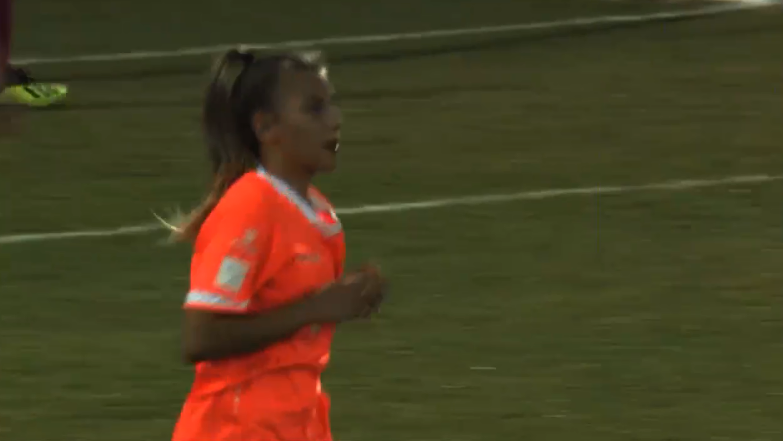 The Brazilian University celebrated a comfortable 17-0 win over the University of Lausanne at the Jinjiang Football Park Stadium in the Chinese city.

Paulista University are almost assured of a semi-final place after their first two wins in Group A.

The result leaves the two teams on three points in the table, leaving both in contention for the semi-finals.

The semi-finalists from Group B have already been determined after College of Asian Scholars and University of Ottawa won their second matches.

The College of Asian Scholars, based in Thailand, were 2-1 winners against Donghua University.

University of Ottawa secured a 3-0 win over Siberian Federal University in their group match to secured progression to the last four.

The group winner will be determined in the last round robin match, with the top two due to go head-to-head.

Competition is taking place at 14 training and competition venues in Jinjiang,