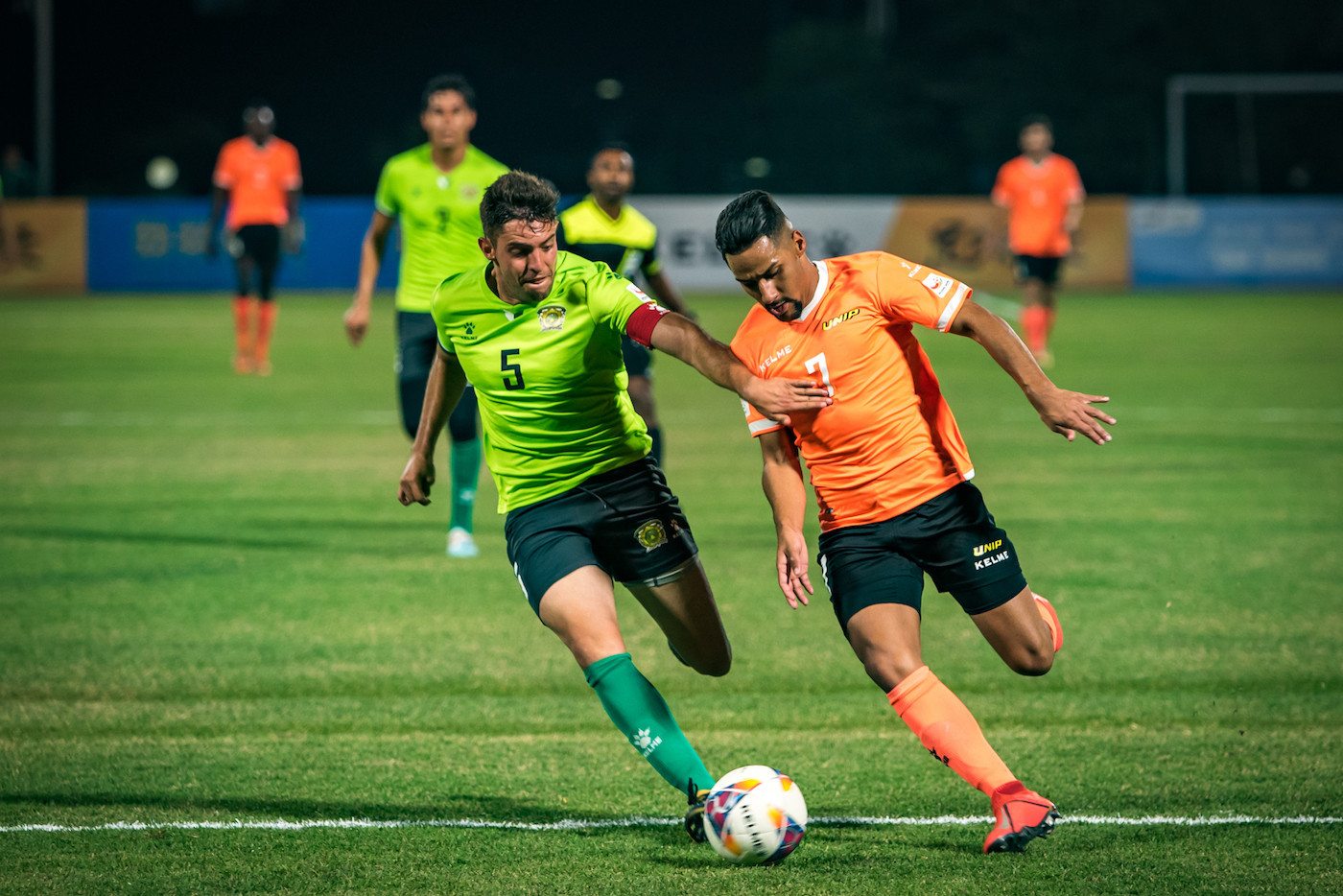 All four group winners were defeated by runners-up on a surprising day of men's quarter-final action at the International University Sports Federation University World Cup Football in Jinjiang.

The casualties in China included Brazil's Paulista University, who many considered the pre-tournament favourites.

They were held to a 1-1 draw by the Autonomous University of Mexico State, who then triumphed 3-2 via a penalty shoot-out.

The Koreans came through 5-3 after a goalless draw.

The women's semi-finals are tomorrow.