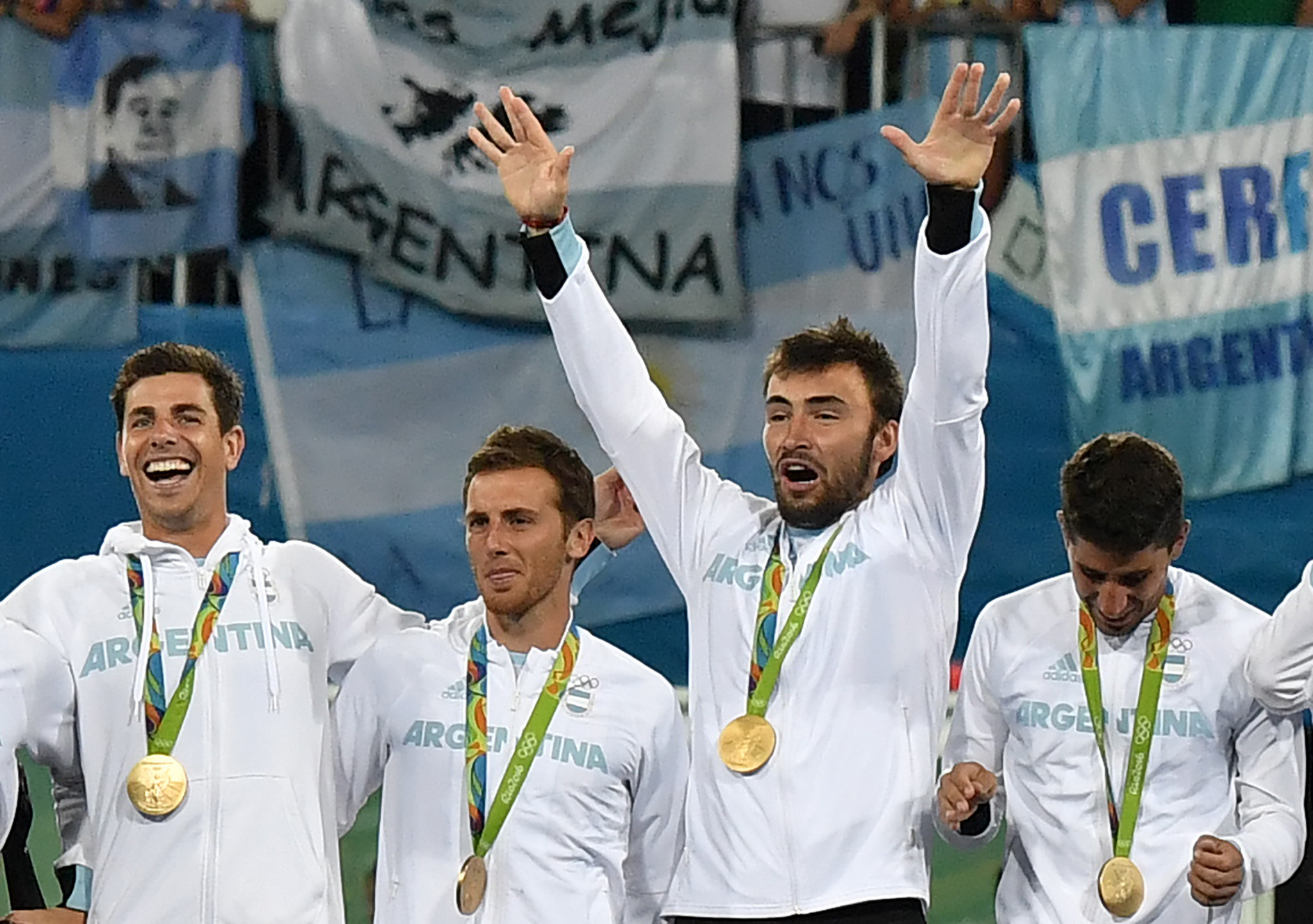 Defending men's hockey champions Argentina have been drawn in the same group as world number one ranked side Australia at the Tokyo 2020 Olympic Games after the pools were confirmed.

Argentina defeated Belgium 4-2 to win Olympic gold in Rio de Janeiro in 2016 and will also face India, Spain, New Zealand and Japan in Pool A of the tournament next July.

Runners-up Belgium are the key name in Pool B and will come up against Rio bronze medallists Germany, The Netherlands, Britain, Canada and South Africa.

The International Hockey Federation confirmed the pool phase after all of the sides' National Olympic Committees approved their participation.

A similar story unfolded in the women's draw with defending champions Britain drawn against the world's top-ranked nation and Rio 2016 runners-up The Netherlands, in Pool A.

Britain won the 2016 Olympic final 2-0 in a penalty shootout against their Dutch rivals after playing out a 3-3 draw and they will face off again in the opening round in Tokyo.

In Pool B, New Zealand, who placed fourth in Rio, have been drawn against Australia, Argentina, Spain, China and Japan.

The match schedule is yet to be confirmed.

The hockey tournament at Tokyo 2020 is due to be staged at the newly-built Oi Hockey Stadium between July 25 to August 7.