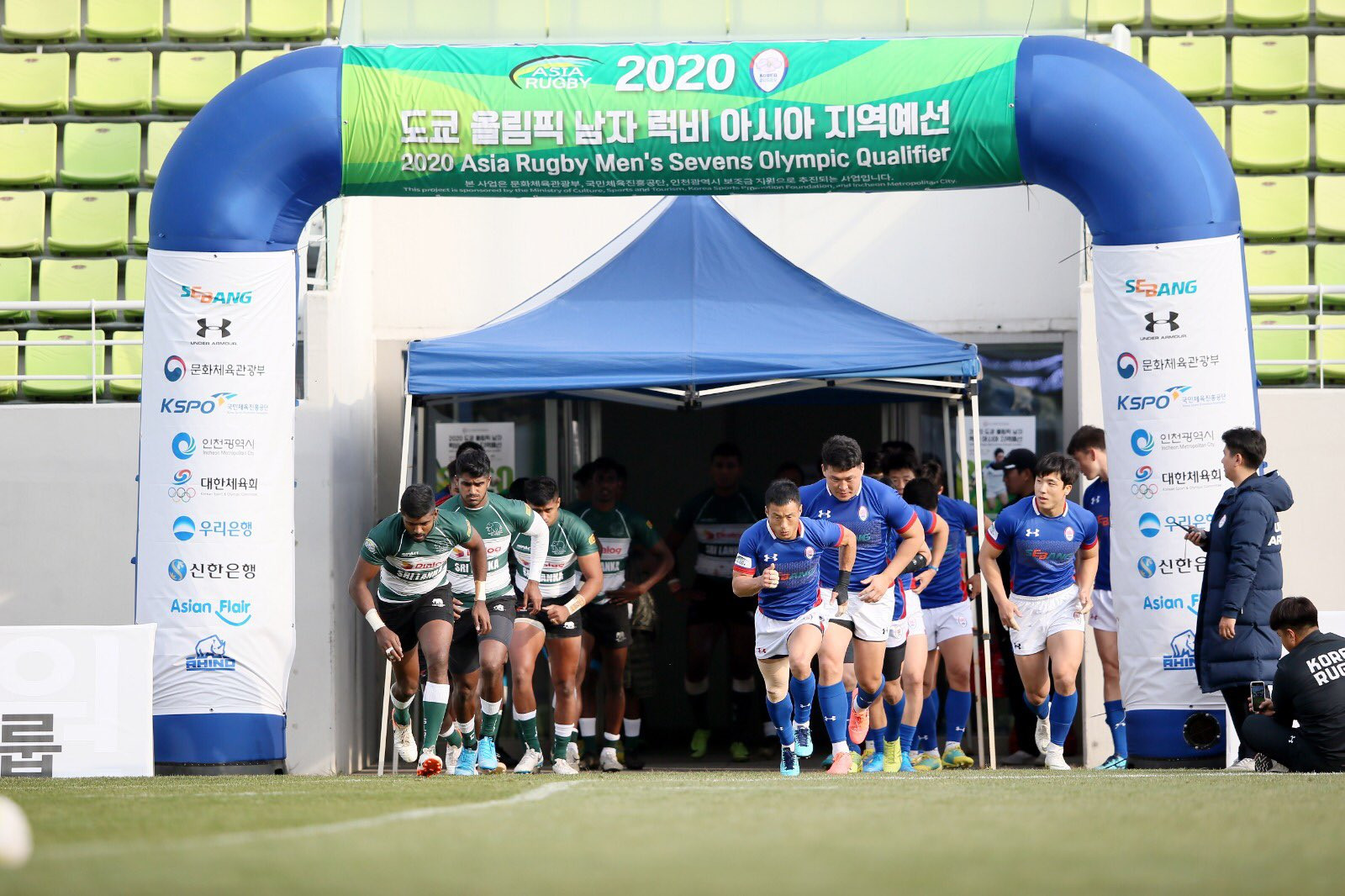 Hong Kong recorded comfortable victories over Malaysia and Chinese Taipei in Pool A to move closer to booking a place at Tokyo 2020.

The Asian Rugby Sevens Series runners-up opened their campaign with a 54-0 thrashing of Malaysia and beat Chinese Taipei by the same scoreline in their second group match at Namdong Asiad Stadium.

Hong Kong will meet Afghanistan in the last eight.

They will play Malaysia in the quarter-finals.

New Asia Rugby President @QaisUAE gives his thoughts on the opening day of the @olympics qualifier in Korea! @WorldRugby pic.twitter.com/ptF70AMFRf

The Chinese team ousted Singapore 33-12, before defeating the Philippines 26-15.

Their opponents in tomorrow's quarter-finals will be Singapore, while Sri Lanka take on the Philippines.

The winner of the tournament will advance directly to the Olympic Games.

Both the runner-up and third-place finisher will advance to the final Olympic qualifier in June, where the final spot will be determined.