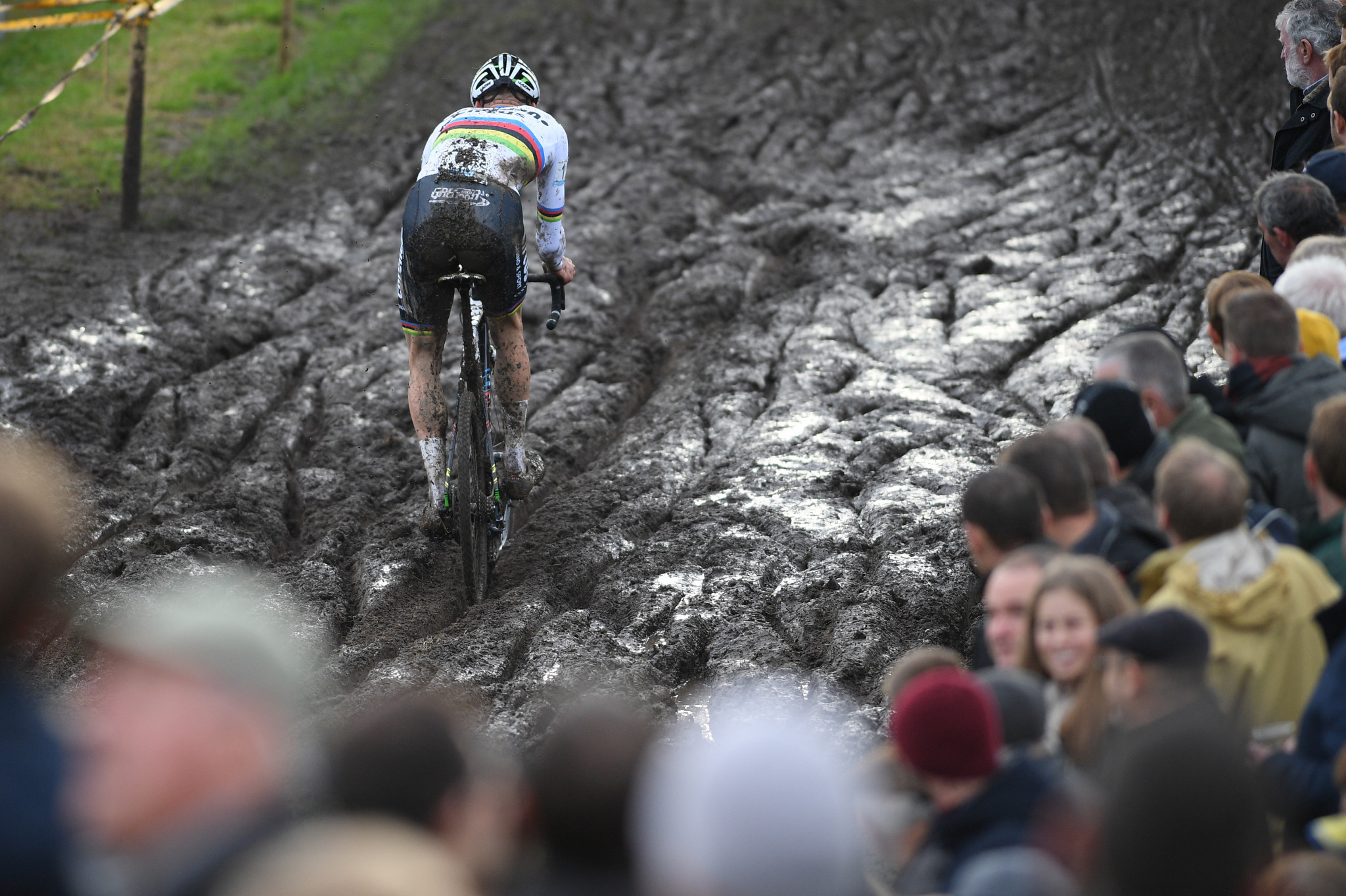 A record number of riders will compete at the Cyclo-Cross European Championships in the Venetian town of Silvelle.

Competition will take place on Sunday (November 10) with 273 riders from 22 countries registered to compete for six titles.

Dutch rider Mathieu van der Poel will be the favourite in the men’s elite race, with the world champion seeking to defend his European title.

His biggest challenge is expected to come from Belgium’s Toon Aerts and Eli Iserbyt.

Britain’s Tom Pidcock will be among the riders to watch with the 20-year-old having opted to contest the elite race after winning the under-23 title at two World Championships.

World champion Sanne Cant of Belgium will expected to challenge for the women’s title against 2018 winner Annemarie Worst of The Netherlands.

Alice Maria Arzuffi will lead the Italian team's hunt for medals in the women’s race.

European Cycling Union (UEC) President Rocco Cattaneo has praised organisers for their efforts prior to the start of the Championships.

"Cycling in Silvelle has always been associated with cyclo-cross and it has a long and distinguished history of organising all kinds of categories of races from the very young to the big international events,” Cattaneo said.

"For many years this small city in Veneto has been an established venue for the most important races on the Italian calendar and is ready to welcome women and men from the juniors, under 23 and elite categories, as well as the important group of passionate masters, from 22 countries offering the public very high-level technical races.

"Silvelle will host a historic event in a certain respect since it will be the very first time that the title of European champion will be awarded in the women's juniors category, another step towards gender equality."