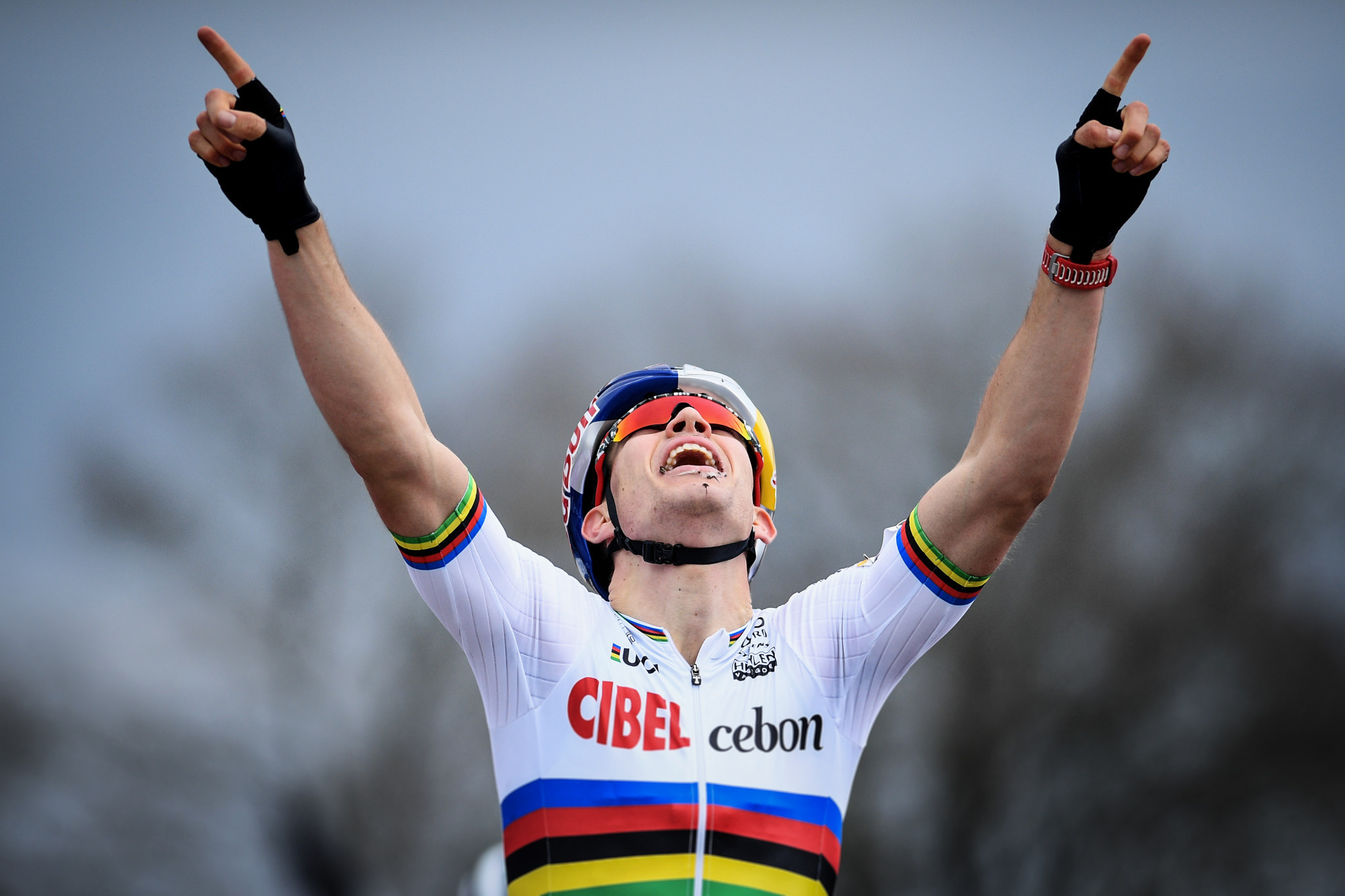 The International Cycling Union Cyclo-Cross World Cup season is set to come to an end tomorrow with a thrilling showdown expected at the top of the men’s standings.

The Belgians Wout Van Aert and Toon Aerts will enter the race in Hoogerheide Provincie Noord-Brabant in The Netherlands with only three points separating them in first and second place.

The 24-year-old Van Aert picked up his first win of the season last time out in Pontchâteau, but he tops the overall standings thanks to consistency that has seen him finish second in six of the eight races so far.

Aerts, in contrast, has not won a race since September when he triumphed in Iowa City, but he was right behind his compatriot last time out and only lost by one second.

With the pair so close in the standings it is highly likely that whoever beats the other tomorrow will seal the overall title, even if they do not take first and second place like last time out.

If they both finish between sixth and 10th and Aerts beats Van Aert by one place, then Aerts will still lose the overall title by the agonising margin of a single point, so close is the race for the title.

It is unlikely such a scenario will arise, however, as Aerts has not finished below fourth all season and Van Aert has only finished worse than fifth once, when he came seventh in Tabor in the Czech Republic.

Forgetting the overall standings, competing on home soil the Dutchman Mathieu Van Der Poel will be their strongest challenger in tomorrow’s race and could well be the favourite to seal victory.

Having only taken part in four races this season he is not in contention for the overall title, but he has won every race in which he has taken part this season and will expect to win again at his home event.

The 2012 Olympic road race gold medallist and seven-time world cyclo-cross champion attained an unassailable lead at the top of the standings with victory in Pontchâteau last time out.

On home soil on what will effectively be a victory parade for the 31-year-old, Vos will go for her fourth win of the season.