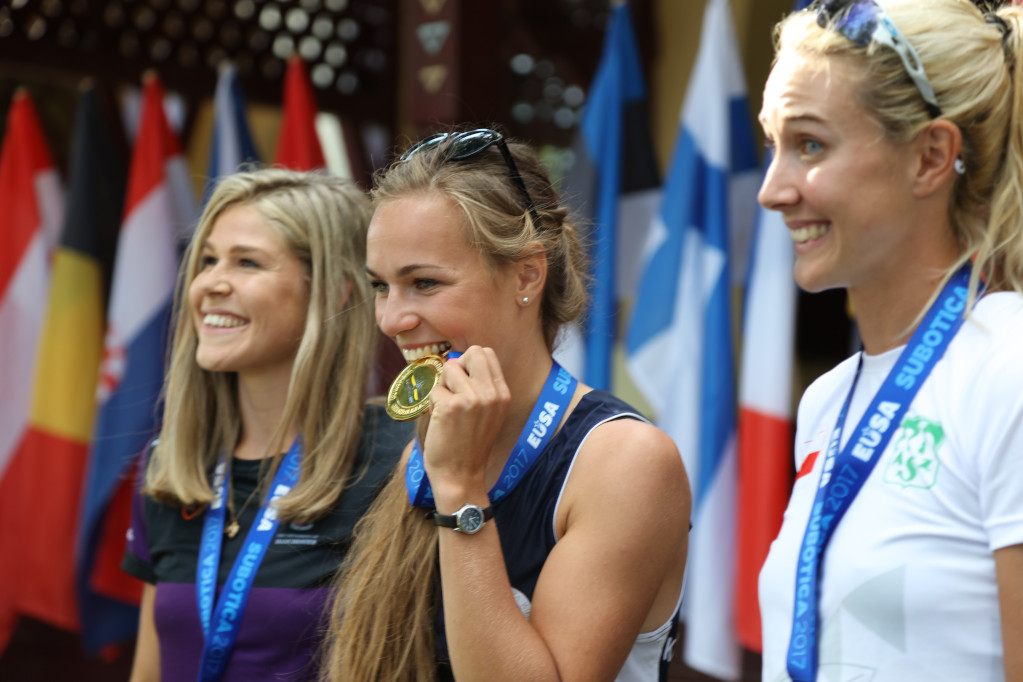 Organisers have revealed the preliminary sports schedule for the 2020 European Universities Games in Belgrade.

Competition will take place in Serbia's capital city next July, with 21 sports featuring on the programme.

Football, futsal, karate, table tennis and volleyball will begin prior to the Opening Ceremony on July 12, according to the preliminary competition schedule.

The fifth edition of the Games is expected to feature 5,500 athletes, which would be a record for event.

Around 1,000 volunteers and 800 referees will support the Games.

Registration begins on December 1, with the deadline for general entry on January 15.