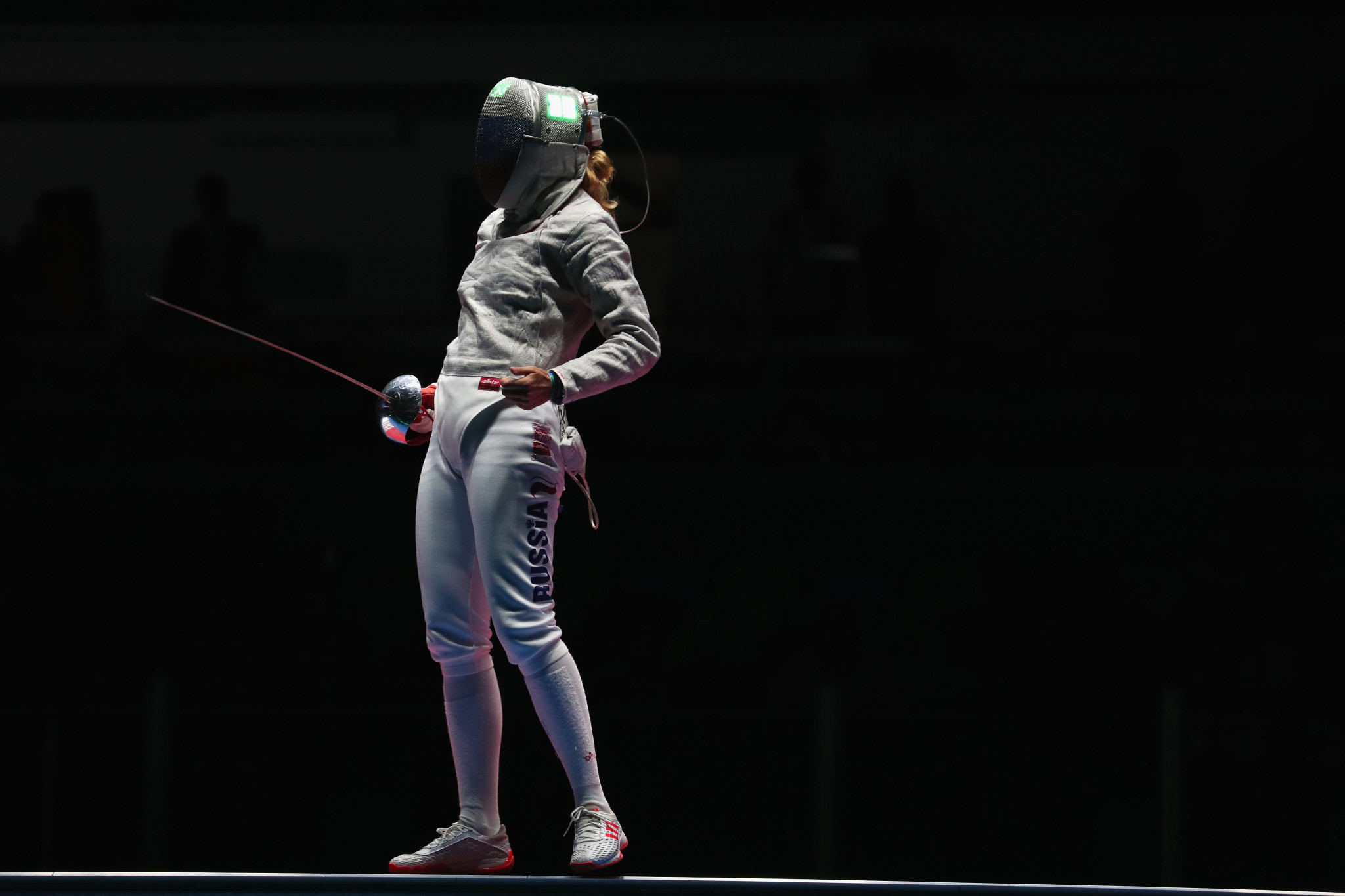 Egorian beat China's Qian Jiarui 15-11 in the final, but there was disappointment for Russia in the men's individual épée gold medal match as Alan Fardzinov lost 15-12 to world bronze medallist Igor Reizlin of Ukraine.

In judo, Russia were the strongest-performing nation today by claiming three of the seven gold medals on offer.

Among the other sports in which medals were won today was road cycling, with hosts China taking both gold medals.

In the team road race, Zhao contributed to China's winning time of 4:05:06.

Her team-mates were Pu Yixian, Liang Hongyu and Sun Jiajun.

China also shone in swimming, increasing their gold medal tally in the sport to 12 by securing a further six wins.

Competition is scheduled to run through to next Sunday (October 27).