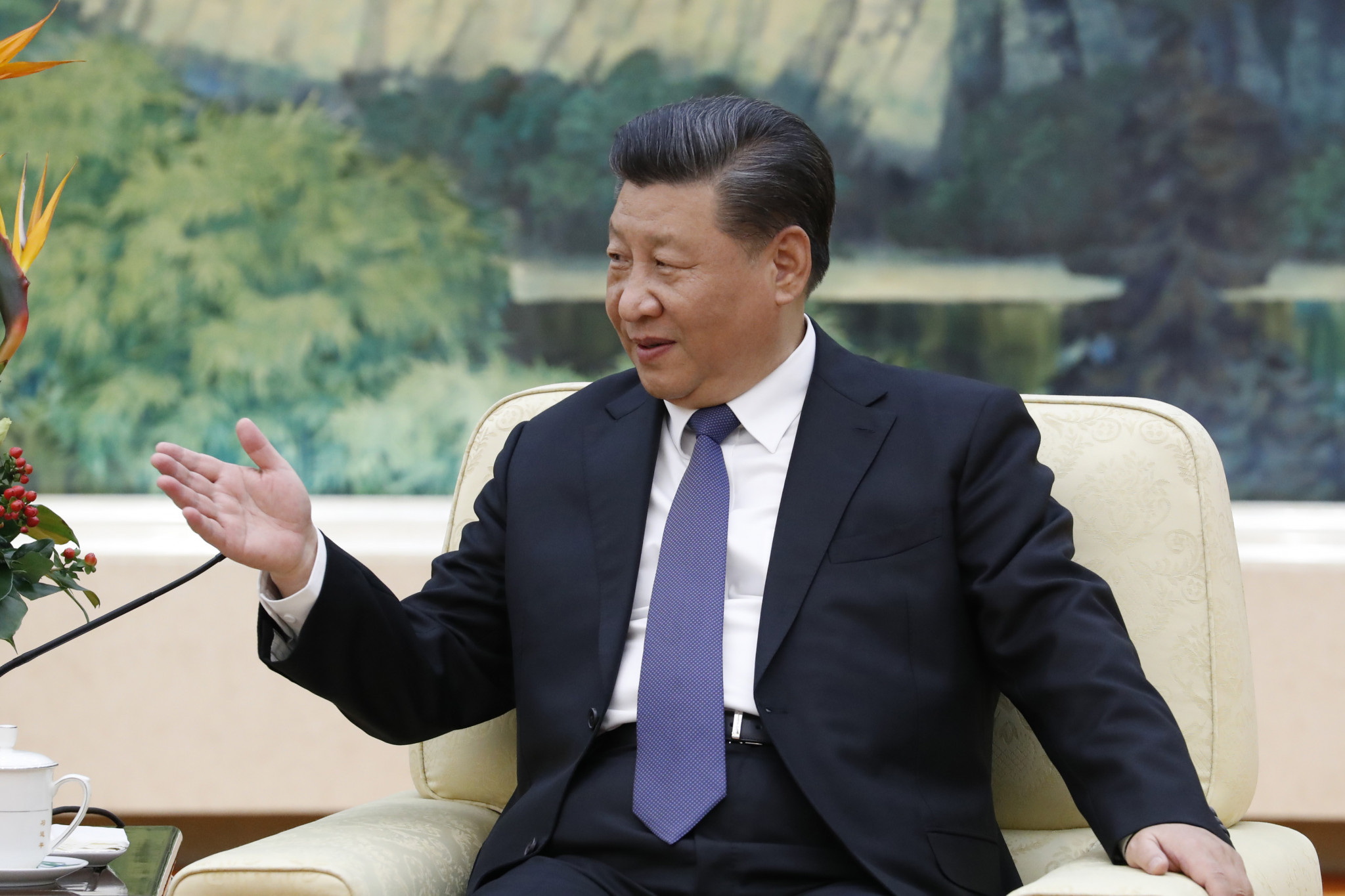 Nearly 10,000 military personnel from more than 100 countries have gathered in the capital of central China's Hubei province for the 10-day event.

It marks the most participants in the 24-year history of the quadrennial CISM World Military Games.

Joining Xi at the Opening Ceremony was CISM President Hervé Piccirillo, who believes this year's edition will leave a lasting legacy.

"I'm full of joy, pride and hope tonight to see so many of you gathering in Wuhan under the CISM flag," the Frenchman, who was elected CISM President in April 2018, was reported as saying by Xinhua.

"My joy comes from your perfect demonstration of the values cherished and relayed for 70 years in international military sports.

"My pride comes from the scale, influence and excellence of the tournament, which will all be written into the annals of the Games.

"It's unprecedented to see so many member countries gathering here and it proves they share the CISM's military values and desire to make friends through sport.

"The Athletes' Village is an example of urban integration and environmental friendliness, which will surely leave a beneficial legacy.

"My hope comes from the information of fraternity, solidarity, tolerance and friendship we are spreading to mankind in this world of uncertainty."

The national flag of China and the flag of the #CISM are raised on the opening ceremony of the Wuhan Military World Games pic.twitter.com/qKWSEFXmEY

"By having the best athletes from armed forces of over 100 countries come together in friendship and respect, you are setting a great example of the power of sport to bring together all people in peaceful competition," the German said.

"In this context, I congratulate CISM under the leadership of Colonel Hervé Piccirillo, as well as the wonderful Chinese host for making this possible.

"This event comes at a very special moment for China.

"It is the 70th anniversary of the People's Republic of China.

"I would like to congratulate all Chinese people on this great event."

The 2019 CISM World Military Games are due to run through to October 27.

A total of 31 sports feature on the programme.

The quadrennial event was first held in Rome in 1995.