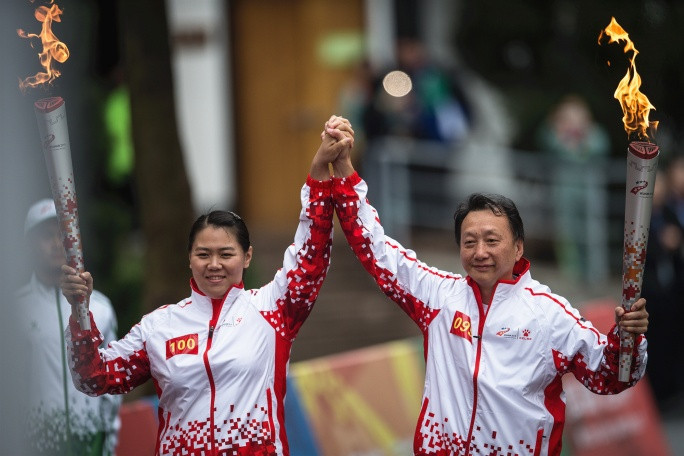 Nearly 10,000 military personnel from more than 100 countries will gather in the capital of central China's Hubei province.

It marks the most participants at the quadrennial event in its 24-year history.

Russia, the medal table-toppers at five of the previous six editions of the CISM World Military Games, have sent a 300-strong team of athletes to Wuhan.

Among them is diver Ilya Zakharov, the London 2012 Olympic gold medallist in the 3 metres springboard event.

The team also includes fencers Timur Safin and Aleksey Cheremisinov, both of whom were part of the gold medal-winning men's team foil side at the Rio 2016 Olympics.

Brazil also have an impressive record at the CISM World Military Games, topping the medal standings at their home edition in Rio de Janeiro in 2011 and finishing second only to Russia at the 2015 edition in Mungyeong in South Korea.

They have also sent a large delegation, second only to that of hosts China.

The 2019 CISM World Military Games are due to run through to October 27.

A total of 31 sports feature on the programme.