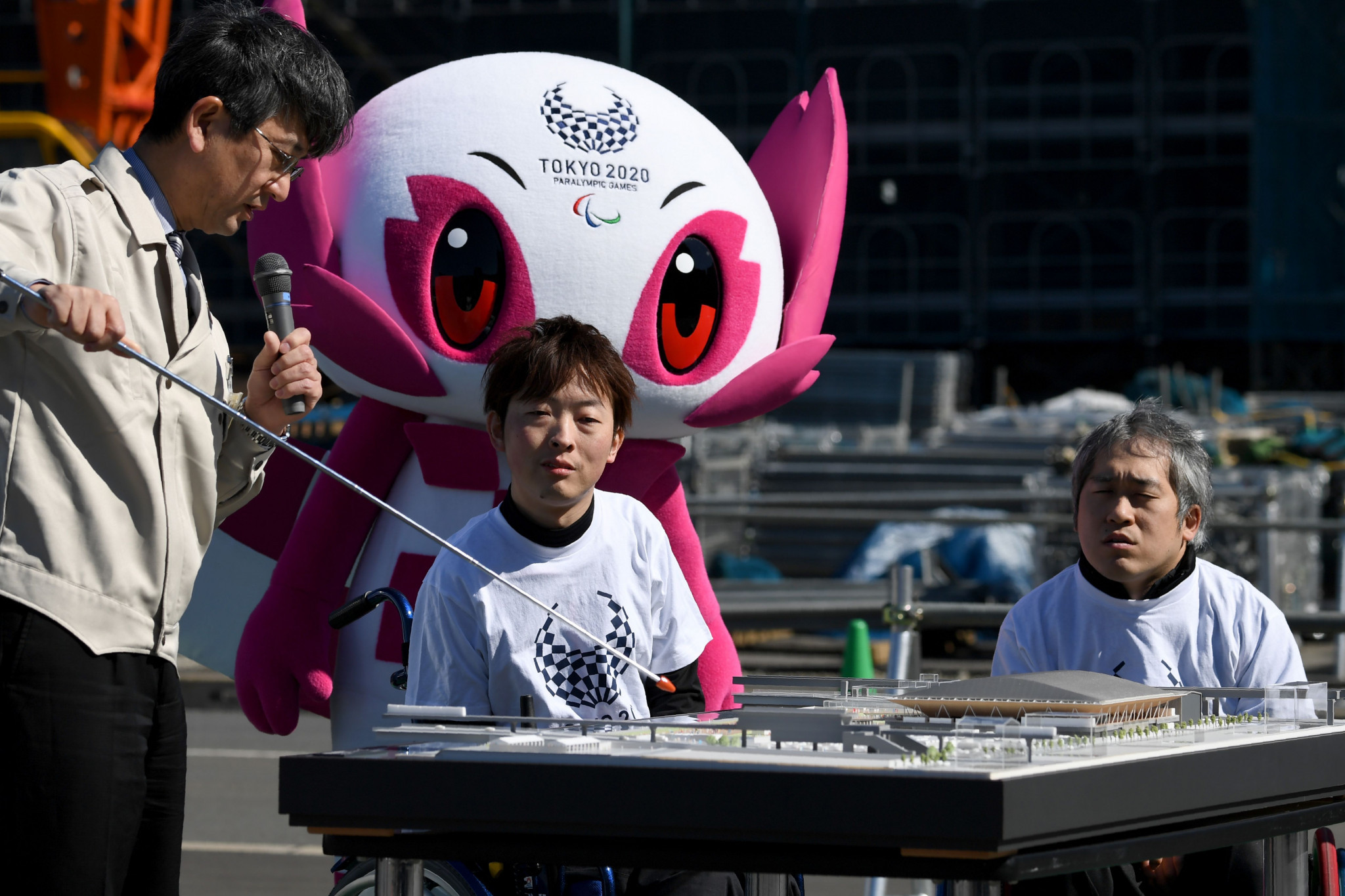 A barrier-free Tokyo will make it the best Olympic and Paralympic Games ever, according to Bureau of Tokyo 2020 Games Preparation deputy director general Katsura Enyo.

Presenting an update to the World Press Briefing here, Enyo said the city had an amazing opportunity to showcase change and highlight significant progress.

"We are creating a diverse city, where regardless of disability, there are no limits," said Enyo.

"We are working at venues to make them barrier-free and also on the streets around tourist areas."

Enyo said hotels in Tokyo were also being amended as Tokyo Metropolitan Government was enacting an Ordinance for the Preparation Standards for General Guest Rooms at Accommodation Facilities to give wheelchair users more options at both the Olympic and Paralympic Games.

She said five out of seven venues planned for Tokyo Bay have been completed, with the Ariake Arena and Tokyo Aquatics Centre to be finished by December and January, respectively.

"I was appointed to organise and coordinate the venues and they will all be used after the Games," continued Enyo.

"Tokyo will become the first city to host the Paralympics for a second time.

"Tokyo 2020 will not be a success without the Paralympics."

She explained the programme offers a balance between a smooth transportation and economic activities towards a successful Tokyo 2020 and would help the city become one of the safest in the world.

More than 2,600 companies have already signed up to the Tokyo Metropolitan Government's joint-venture with the Organising Committee, which offers briefings to corporations and individual consulting sessions.

In concluding her presentation, Enyo advised that a Tokyo Media Centre would be created to give all the media a base in the heart of Tokyo, with valuable information aspects of Tokyo being sent to those registering their interest.

She added: "We know well that the Rugby World Cup has brought such excitement to Japan - it is just one sport.

"I am so looking forward to welcoming you all back next year, when we will have the best Games ever."