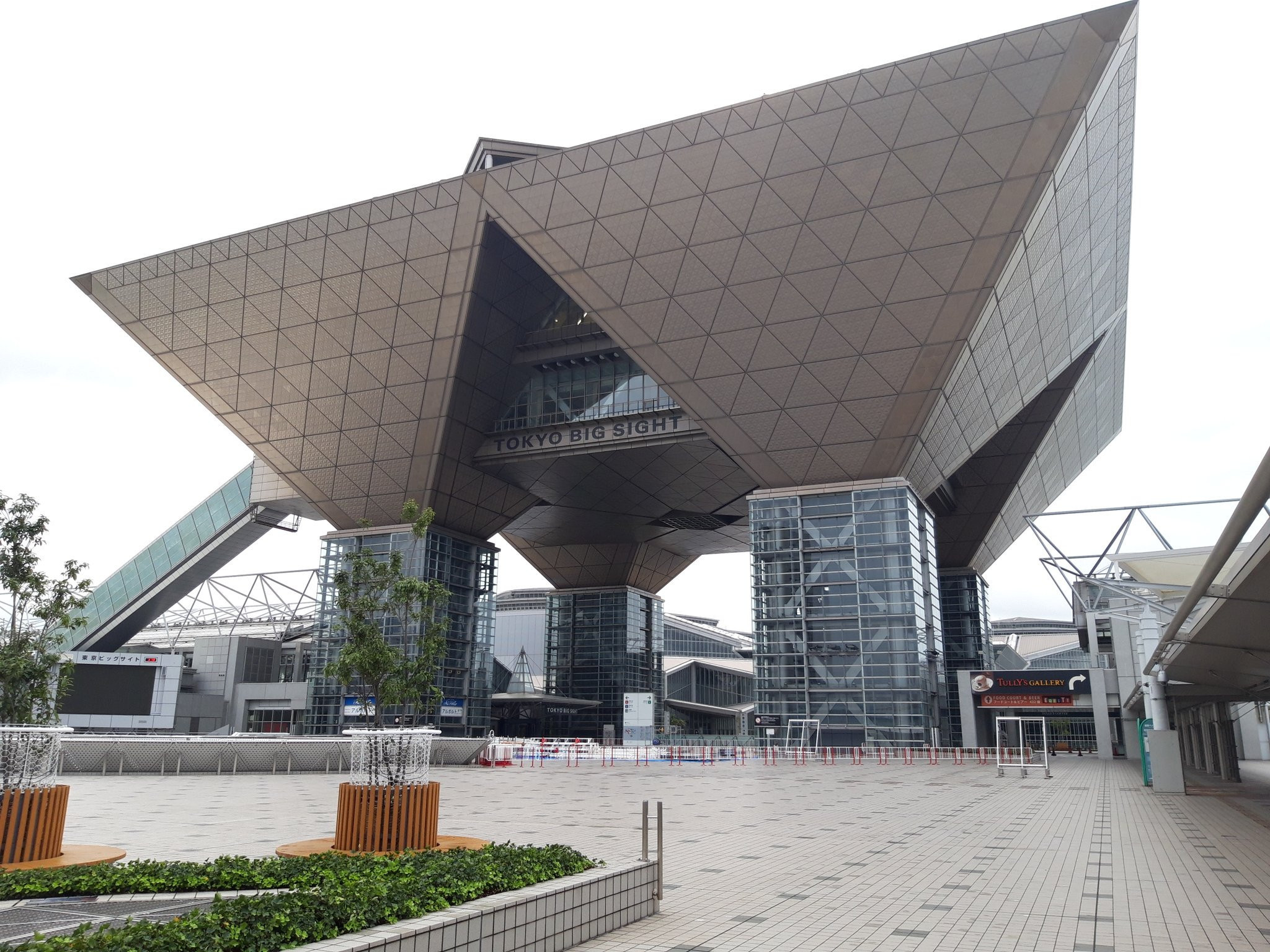 Sports Bureau for Tokyo 2020 executive director representative Masao Hijikata confirmed there had been "minor damage" to Olympic venues in the wake of typhoon Hagibis as the competition details for Tokyo 2020 were unveiled here.

Hijikata said fences had been blown over amid, but confirmed all venues were largely unaffected by the winds which wreaked havoc across Japan at the weekend.

More than 50 people died and another 200 were injured during the storms, with 40 per cent of annual rainfall in just two days for some areas.

Hijikata gave the update at the Tokyo 2020 World Press Briefing after Tokyo 2020 chief executive Toshiro Muto extended his sympathies to those who lost their lives and hoped those still travelling to the conference in Japan's capital would arrive safely.

In welcoming the world's media to Tokyo, he added: "I would like to extend a sincere welcome to more than 500 representatives from the media, National Olympic Committees and stakeholders coming from around the world.

"As you may be aware, Typhoon Hagibis has hit japan and we are experiencing severe damages across the country today.

"Some of you may have had delays in arriving in Tokyo.

"I hope that our guests who are not able to arrive on time are safe and can join us later in the week."

Offering a sports update, Hijikata said competition at Tokyo 2020 will begin on July 22, two days prior to the Opening Ceremony.

Softball, making its return to the Olympics after 12 years, and football tournaments will get the first of 33 sports started in Tokyo.

Hijikata said a focus on making Tokyo 2020 gender balanced would see some men's finals taking place ahead of the women's finals, while several mixed events would also be held.

Muto explained that out of 56 Ready Steady Tokyo test events scheduled, 28 had been completed and said the majority of venues for the Games were now ready.

He added: "We have lessons that we have learned and we are going to make sure that we resolve these for the success of the Games next year."

With venue tours across Tokyo and the surrounding prefectures during the next two days, deeper insights are expected as we visit up to seven different venues.

Praising the interest in the Olympics in Japan, Muto beamed as he reminded the press of 5.1 million ticket applications which forced a second lottery, as more than 3.5 million tickets were snapped up for just the Olympic Games.

"Competition schedules are being decided and interest is rising more than ever," continued Muto.

"A lot of news and reports for fostering the Games are coming to fruition and the media has a key role in delivering huge excitement.

"To ensure it is as stress-free as possible, the Organising Committee is going to develop flawless structure to meet your needs.

"In the World Press Briefing we will listen to opinions and requests to develop a support structure so that you can fully demonstrate your skills."

Throughout a full agenda, presentations on press operations, accreditation and transport were all outlined as the global media representatives were given a snapshot of their Olympic Games experience in nine months.