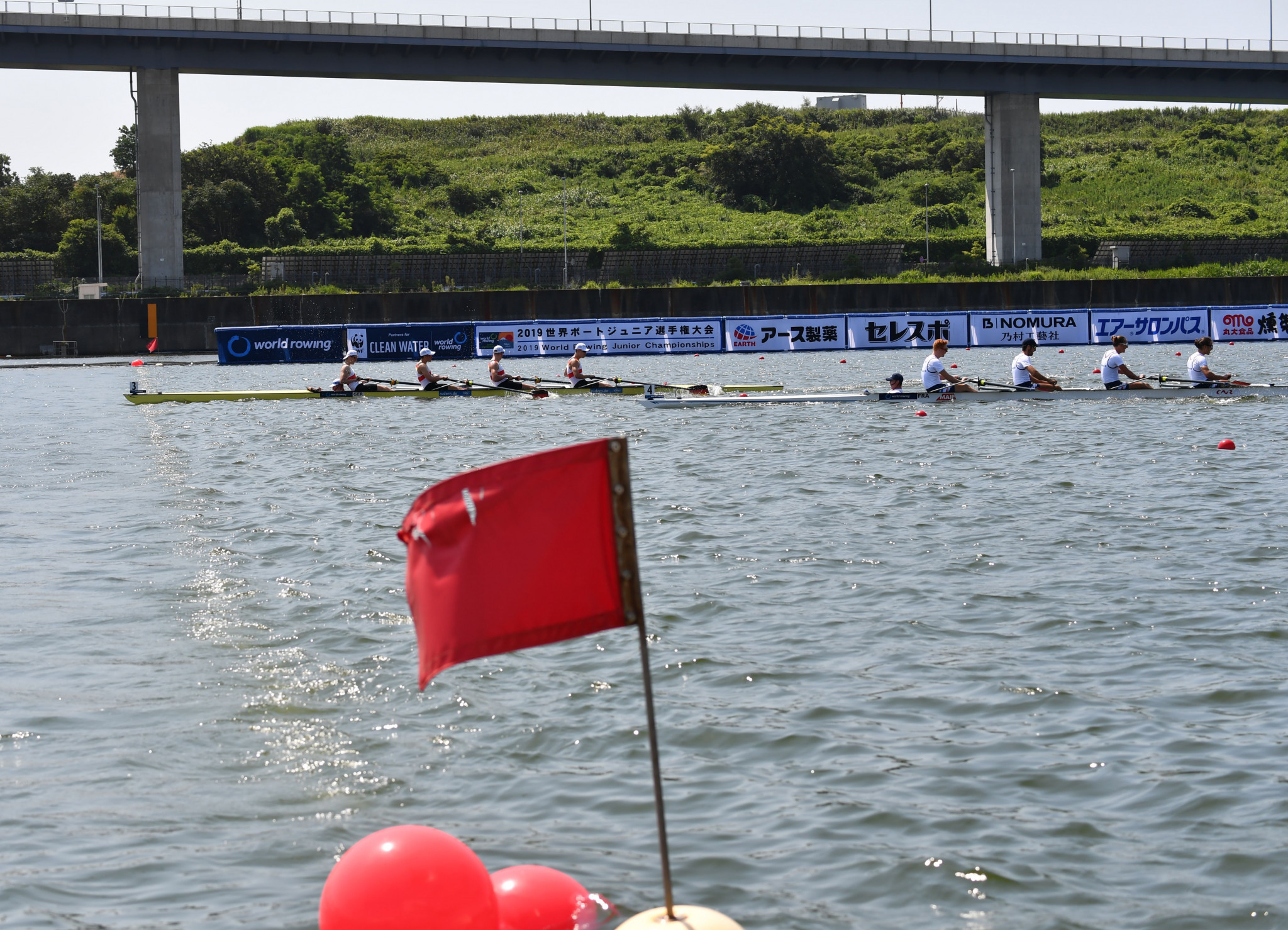 Volunteers at next year's Olympic and Paralympic Games in Tokyo could be limited to one-hour shifts by organisers in an effort to protect them from the searing heat in the Japanese capital.

According to Japanese news agency Kyodo, the one-hour maximum is among the measures being proposed by the Tokyo Metropolitan Government to combat the expected high temperatures at the time of the Games.

It forms part of the Metropolitan Government's basic policy on heat, devised following the results obtained from a series of Tokyo 2020 test events.

The Government is also reportedly considering the use of wearable "umbrella hats" to volunteers to try and provide a measure of permanent shade.

A large amount of tents are set to be installed around venues, while the Government plans to create "rest spaces", between venues and their closest station.

These will comprise a tent, fans, benches and water supply as a minimum requirement.

Neck coolers and crushed ice at certain venues are among the other considerations.

The potential for extreme heat and humidity at Tokyo 2020 is the main concern for organisers in the lead-up to the Olympics and Paralympics.

The Olympics are due to run from July 24 to August 9, when temperatures could hit as high as 40 degrees celsius.

More than 50 people died in the city in July, while 95,137 people were admitted to hospital suffering from heatstroke between May and September in 2018.

Some athletes suffered from heatstroke during the Tokyo 2020 rowing test event in August.

A host of countermeasures have been trialled by Tokyo 2020 during the recent series of test events, including snow-making machines at the canoe sprint competition.

Organisers have also tested misting sprays and air-conditioned tents, and Tokyo 2020 is also set to allow fans into venues with their own bottled water, which is not usually permitted at the Games.

Roads could also be paved with a special coating to help reduce temperatures, while distance races, including marathons, will start earlier than planned.