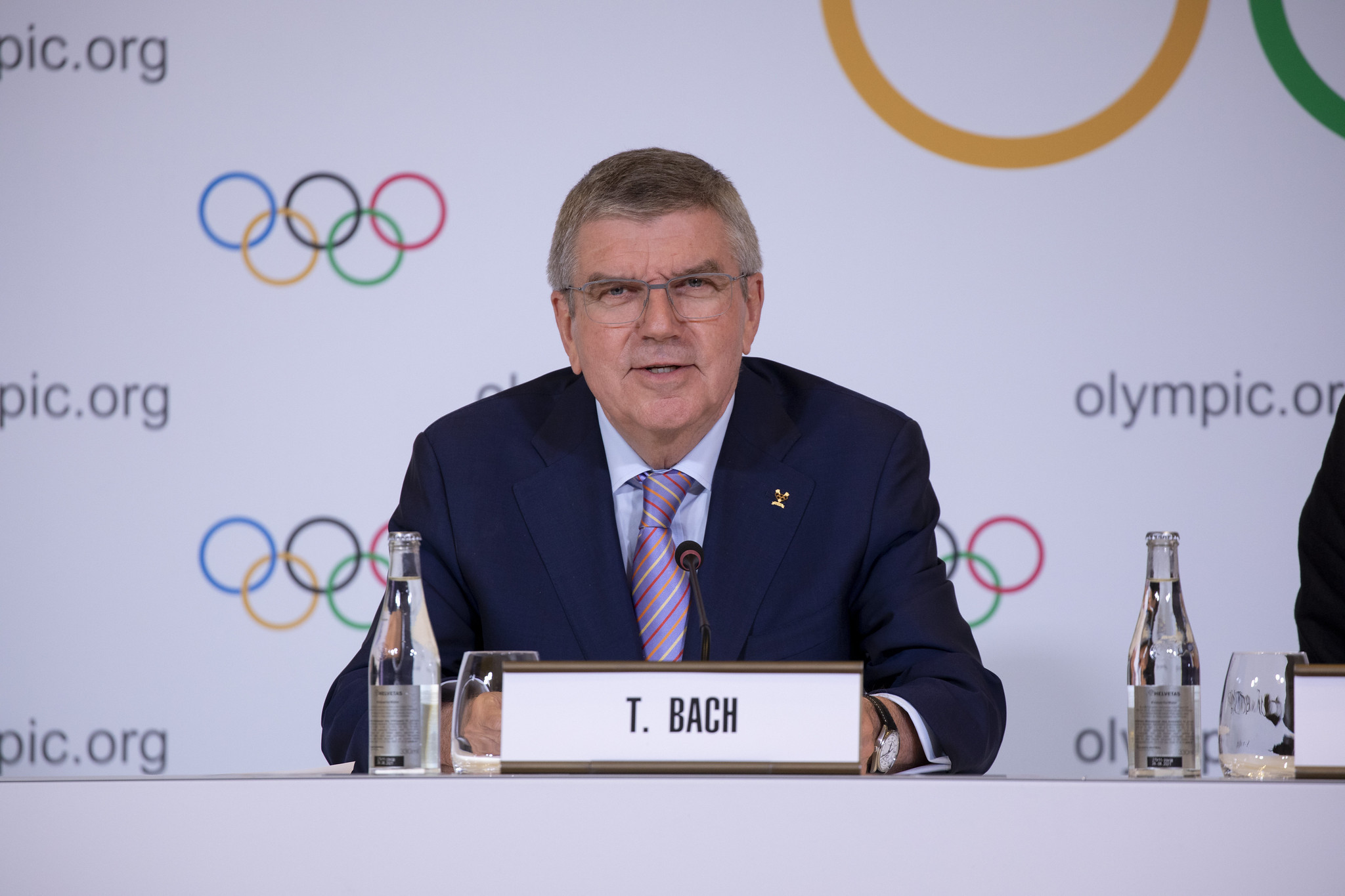 A heat countermeasures questionnaire will be sent to International Federations (IF) and National Olympic Committees, as Tokyo 2020 look to ensure athlete and spectator safety at the Olympic Games next year.

Speaking after the International Olympic Committee's Executive Board meeting here in Lausanne, President Thomas Bach reiterated his belief that he had never seen a city so well prepared ahead of an Olympic Games.

He said: "The Japanese way is to be very diligent but never to be complacent.

"Part of the discussion today was about the heat countermeasures, especially after what we have seen in Doha just a couple of days ago.

"Tokyo 2020 informed us that they have reached out to each IF with a special heat countermeasures questionnaire so that they can benefit from the vast experience of these IFs, on top of the pretty sophisticated measures they have already presented here today."

John Coates, chair of the Coordination Commission for Tokyo 2020, also gave an update on preparations,

At the International Association of Athletics Federations World Athletics Championships, 28 women dropped out of the women's marathon as temperatures ranged between 30 and 32.7 degrees, with humidity of 73 per cent, despite the midnight start time.

Bach stressed that the questionnaire had been devised prior to the World Championships, and was not in reaction to the stifling temperatures in Qatar.

Concerns over the heat at Tokyo 2020 have grown in recent months after more than 50 people died in the city in July after temperatures of 40 degrees.

The Liberal Democratic Party in Japan announced in August it will create a heatstroke prevention study to help the country prepare for Tokyo 2020 and attempt to mitigate weather concerns.

Marathon start times have been brought forward to counteract temperatures expected to exceed 30 degrees at 6am local time, while special paint coatings are being sprayed on roads to reduce roadside temperatures.

Among the measures being considered is allowing fans to bring their own bottled water into venues under certain conditions, while snow machines were tested at a Ready Steady Tokyo canoe sprint test event.

Bach said the Tokyo 2020 Organising Committee expects to receive the completed questionnaires by the end of October but will continue to work on the issues raised.

He added: "We were delighted to see the ever-growing popularity of the Tokyo 2020 Olympic Games.

"This number speaks for itself.

"Over 3.5 million tickets have been sold, and for the 80,000 volunteer positions there were more than 200,000 applicants, with over 10 per cent coming from outside Japan, representing 120 countries."