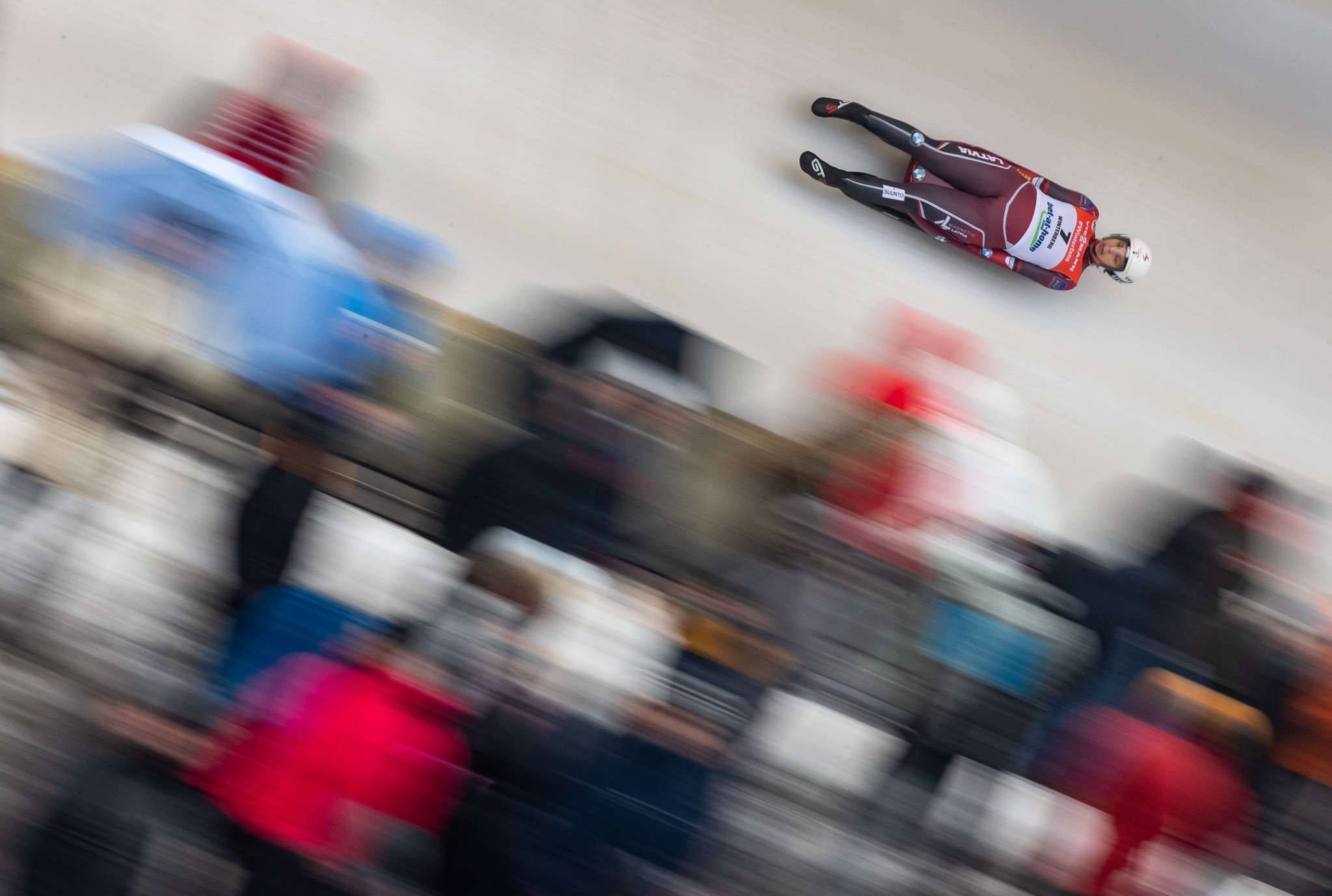 Executive Board members made the decision to launch the group at the FIL's Autumn Conference in Washington D.C.

It has been tasked with preparing a new strategic plan for luge, to be presented at the 2020 FIL Congress in Berchtesgaden in Germany, on June 15 and 16.

Latvia's Einars Fogelis, the secretary general of the FIL, has been appointed by the Executive Board to serve as chairman of the working group.

The Autumn Conference is the first major gathering of the FIL since this year's Congress took place in Slovenian capital Ljubljana in June.

Members were given progress updates on preparations for the 2022 Winter Olympics in Beijing, as well as the 2020 Winter Youth Olympic Games in Lausanne.

German Josef Fendt is currently serving a seventh term as FIL President, having first been elected in 1994.