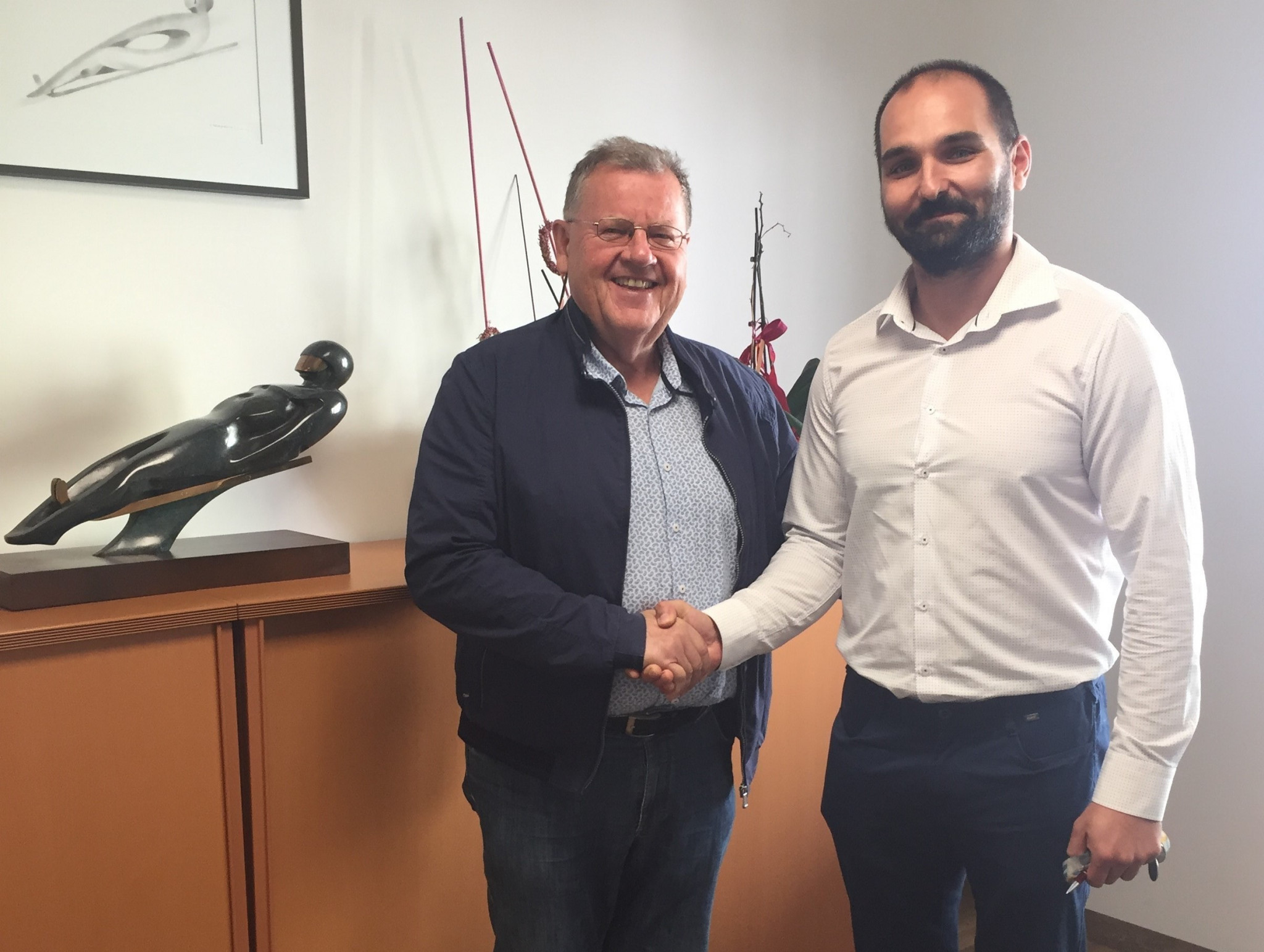 Poland's Maciej Kurowski has been appointed head coach of the development programme at the International Luge Federation (FIL).

The 33-year-old former competitor has agreed a deal until the 2022 Winter Olympic Games in Beijing.

Kurowski, who represented Poland in luge at the 2010, 2014 and 2018 Winter Olympics, signed his contract alongside FIL President Josef Fendt.

He will be responsible for the FIL development team which competes at events including the World Cup series.

Kurowski, whose best result at a World Championships came when he finished 16th in Sigulda in 2015, will also oversee all practice camps and competitions of the FIL group one.

According to the FIL, the development programme "gives a luge platform to national federations who do not have their own artificially iced tracks".

He ended 18th at last year's Winter Olympics in Pyeongchang and twice finished eighth in the team relay at the Games.