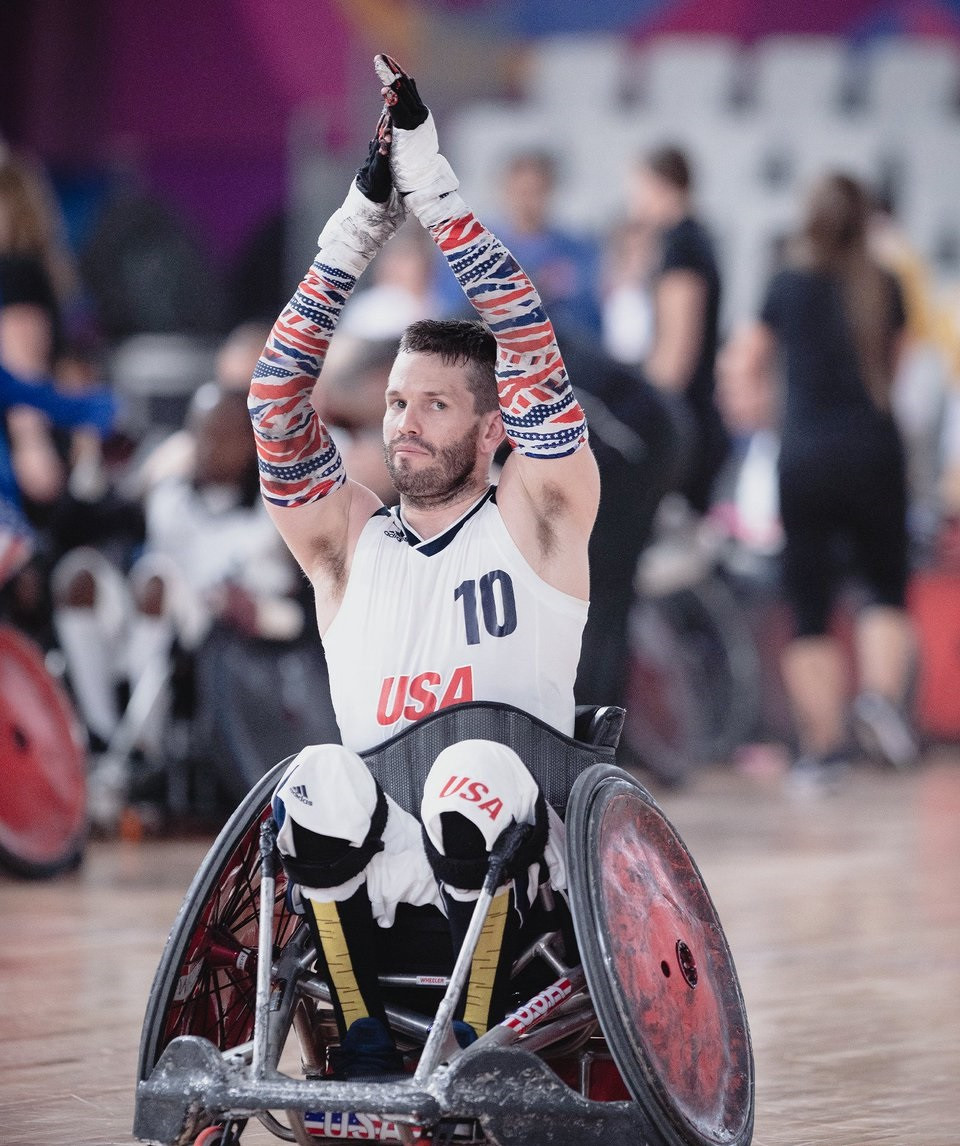 The United States has qualified for the wheelchair rugby event at the Tokyo 2020 Paralympics, beating defending champions Canada in the final at the Lima 2019 Parapan American Games.

The US triumphed 58-47 at the Villa El Salvador Sport Center to avenge their loss in the gold-medal match at the last edition of the Parapan American Games in Toronto.

Charles Aoki led the way for the Americans with 18 tries, while team mates Joshua Wheeler and captain Joseph Delagrave racked up 14 and 11 respectively.

It secures the country a repeat of their third-place finish from Toronto 2015, where they also overcame Brazil in the play-off.

Among the other sports concluding at Lima 2019 was track cycling, with the US adding two more gold to their tally to finish top of the medal standings.

They were joined on the podium by bronze medallist Mariela Delgado of Argentina.

Competition Day 6 brought us these beautiful moments! Recall them with us and tell us which one was your favorite in the comments. #LetsAllPlay 😍✨Watch it here!👉🏽 https://t.co/LhdZZz64sI@ParalympicsAPC_ pic.twitter.com/ZG7cI0Yh8V

The nation also topped the shooting standings with five gold, one silver and three bronze, with the last of their victories coming in the mixed 10 metres air rifle prone SH2 event.

McKenna Dahl was runner-up with 251.4 points, while Brazil's Bruno Kiefer came third on 230.3.

Brazil's Debora Rodriguez was the silver medallist with 226.1 points, while Colombia’s Maria Restrepo claimed bronze with 203.6.

Brazil was the dominant force in table tennis and won four of today's five finals to finish comfortably at the summit of the sport's medal standings.

In honour of breaking the discus world record at #Lima2019, here he is doing the same in shot put back in 2017. 💪 #ParaAthletics pic.twitter.com/B8fqJxj01a

The nation continues to head the medal standings in athletics and swimming.

Among their five gold medallists in athletics was Fabio Da Silva, who won the men's 100m T35 final in a Parapan American record-breaking time of 12.72sec.

A further seven gold medals went Brazil's way in swimming, including one for Wendell Belarmino Pereira, the winner of the men's 100m freestyle S11 event ahead of compatriots Matheus Rheine and José Luiz Perdigão Maia, in a Parapan American record-breaking time of 59.33.

Another stand-out performance in athletics came from Akeem Stewart after he broke the world record in men’s discus throw F64 event to give Trinidad and Tobago their first gold medal at Lima 2019.