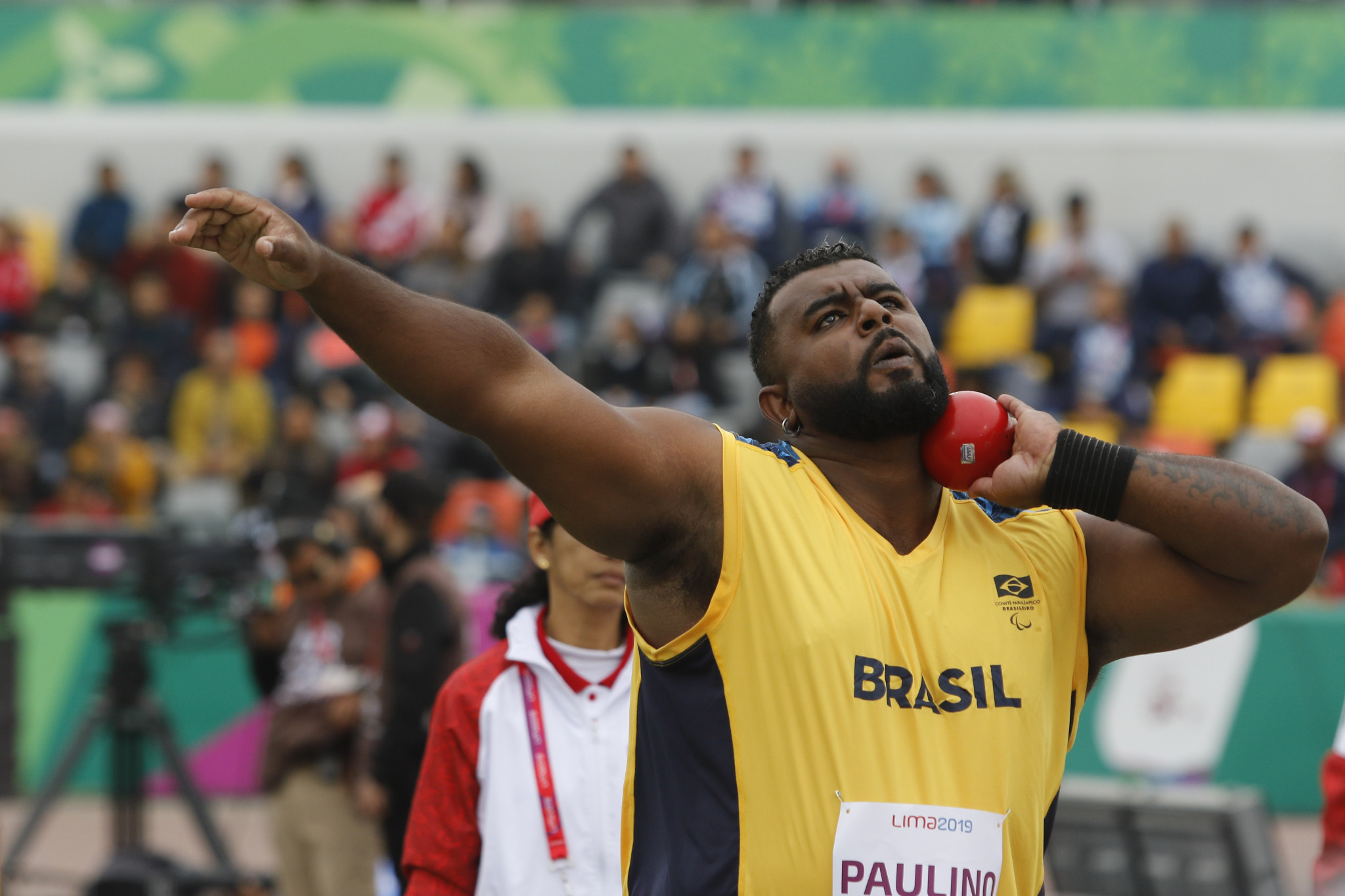 Brazil earned four gold medals in athletics on the second day of action at the Lima 2019 Parapan American Games.

Izabela Silva Campos topped the podium in the first athletics event of the day, setting a Games record of 35.32 metres in the women's discus throw F11.

His compatriot Claudiney Batista, competing as an F56, took silver with 11.55m, followed by Argentina's Pablo Damian Gimenez on 12.38m.

The women's 200m T11 saw an all-Brazilian podium, topped by Jerusa Geber dos Santos with a time of 25.05sec.

Thalita Vitoria Simplicio was behind her with 25.15, while Lorena Salvatini finished third on 25.84.

Over at Sports Center Two in the same complex, five gold medals in judo were awarded.

Among the victors was Henry Borges of Uruguay in the men's under-60 kilogram final, who defeated Marcos Blanco of Venezuela 10-0 to take gold.

Ronald Hawthorne of the United States and Thiego Marques of Brazil were the bronze medallists.

Priscilla Gagne of Canada triumphed in the women's under-52kg final, defeating Argentina's Paula Gomez 10-0 to do so.

Completing the podium was Karla Cardoso of Brazil and Paula Gomez of Argentina.

Mckenna Dahl of the US achieved a gold medal in the mixed 10m air rifle stand SH2, scoring 251.2 to do so.

Alexandre Galgani was the silver medallist with 250.2, while fellow Brazilian Bruno Kiefer came third on 225.6.

His compatriot Adriano Sergio received bronze for 181.0, while Cuba's Marino Heredia finished in between the two with 202.6.