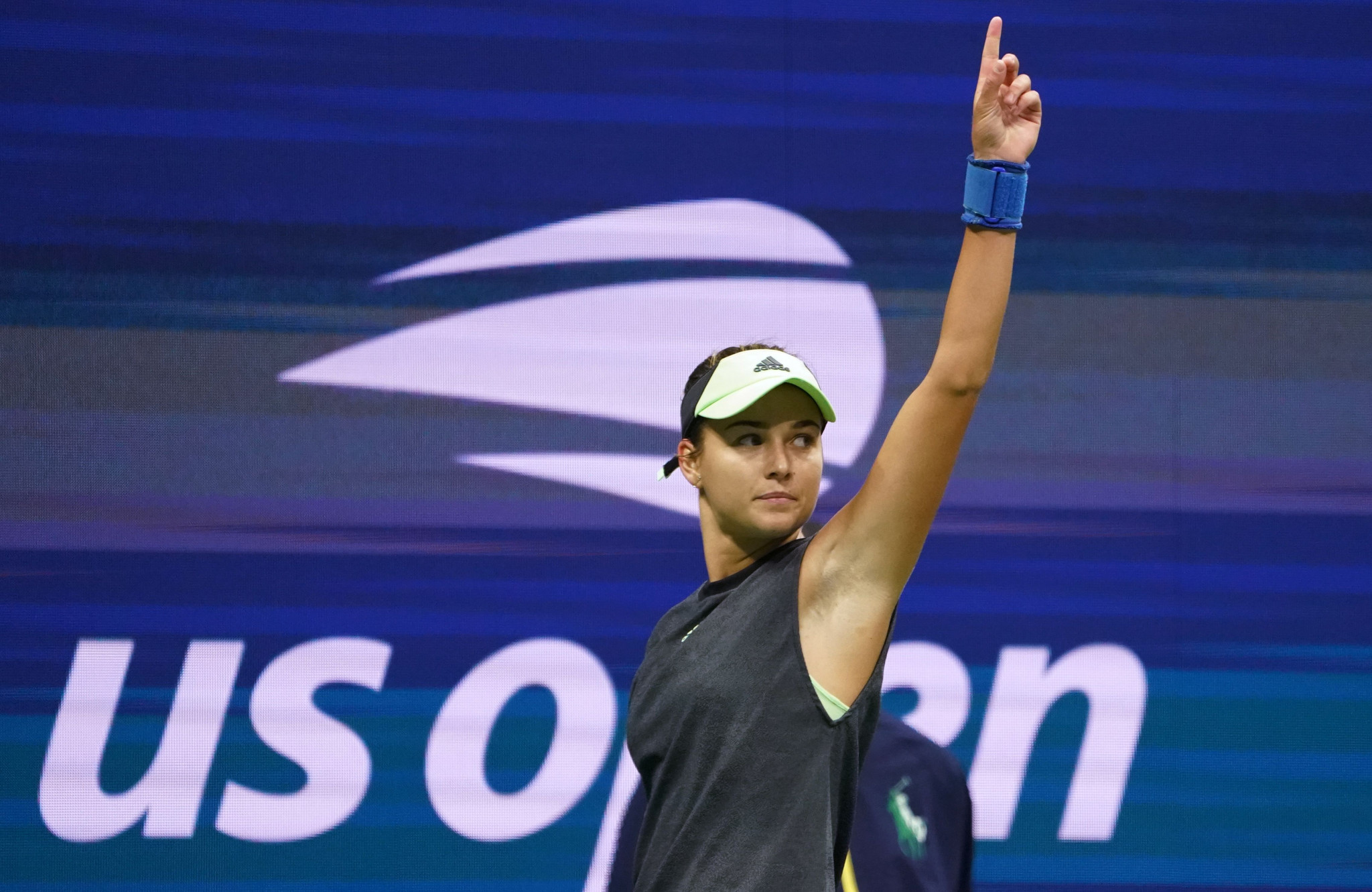 Sloane Stephens and Dominic Thiem were major first round casualties on day two of the US Open at Flushing Meadows in New York.

American favourite Stephens won her home Grand Slam in 2017 but the 11th seed's campaign this year was ended in her opening clash against Russian qualifier Anna Kalinskaya.

The shock results came on a day when heavyweights Naomi Osaka and Rafael Nadal did make it through to round two.

Stephens was beaten 6-3, 6-4 by Kalinskaya, the world number 127 who had never won a Grand Slam match before.

The underdog was superb when it mattered, converting three out of four break points and saving those against her.

"It feels amazing to win the first match on this court, it's my first main draw Grand Slam win," Kalinskaya, who was particularly effective from the baseline, said.

"The atmosphere was incredible.

"I really appreciate it, I enjoyed every moment."

"It was a great match, a big show," Fabbiano said.

"For me to play in front of so many people on a big stadium was something new for me."

Defending champion and women's top seed Osaka's progression did not come without a scare as the Japanese dropped a set in beating Russia's Anna Blinkova 6-4, 6-7, 6-2.

The men's eighth, ninth and 10th seeds were all knocked out as top players tumbled.

Gibbs was granted a spot in the main draw as a lucky loser after defeat in her final qualifying match, and had surgery for salivary gland cancer as recently as May.

Fifteen-year-old American Cori Gauff, who created headlines with her remarkable run to the fourth round of Wimbledon this year, began her US Open campaign as a wildcard with a 3-6, 6-2, 6-4 win over Russia's Anastasia Potapova.

Round two matches will begin tomorrow at the hard court event, the final tennis Grand Slam of the year.