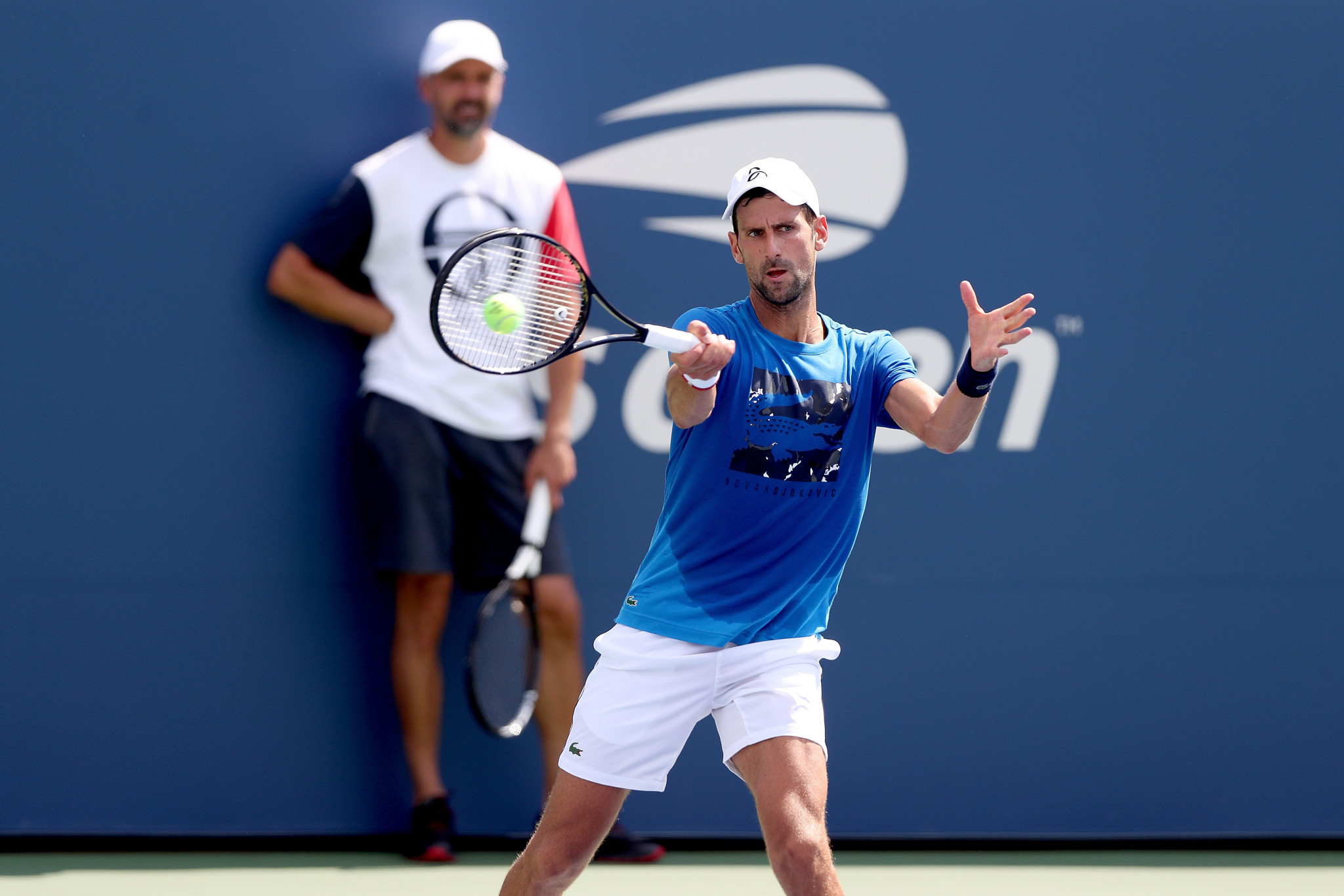 Defending champion Novak Djokovic heads into the US Open as favourite to secure a 17th men's singles Grand Slam title.

The Serbian top seed, who has already won the Australian Open and Wimbledon titles in 2019, will start his campaign against Roberto Carballés Baena at Flushing Meadows in New York City tomorrow.

Djokovic's warm-up for the final Grand Slam of the year saw him lose to Daniil Medvedev in the Cincinnati Masters final and the Russian could stand in his way again.

Medvedev's triumph in Cincinnati marked a 14th win from 16 hard court matches as he climbed to a career-high fifth in the world rankings.

Should both progress through the early rounds, they would meet in the last-16, with 20-time Grand Slam champion Roger Federer of Switzerland a potential semi-final opponent.

Spaniard Rafael Nadal is on the opposite side of the draw and opens his bid for a fourth US Open title and a 19th Grand Slam against Australian John Millman.

Osaka defends her US Open crown as world number one and a repeat could be in store with Williams and the Japanese player on opposite sides of the draw again.

Russian Anna Blinkova will be Osaka's first opponent with eighth seed Williams taking on 2006 US Open champion Maria Sharapova of Russia in a heavyweight first round contest.

Americans Sloane Stephens and Madison Keys contested the US Open final two years ago but all eyes in New York will be on 15-year-old rising star Coco Gauff.

Gauff made headlines when defeating compatriot Venus Williams at Wimbledon in a run to the fourth round in July.

The fourth seed will face Nicole Gibbs of the US in round one as second seed, while French Open winner Ashleigh Barty of Australia takes on Kazakhstan's Zarina Diyas.