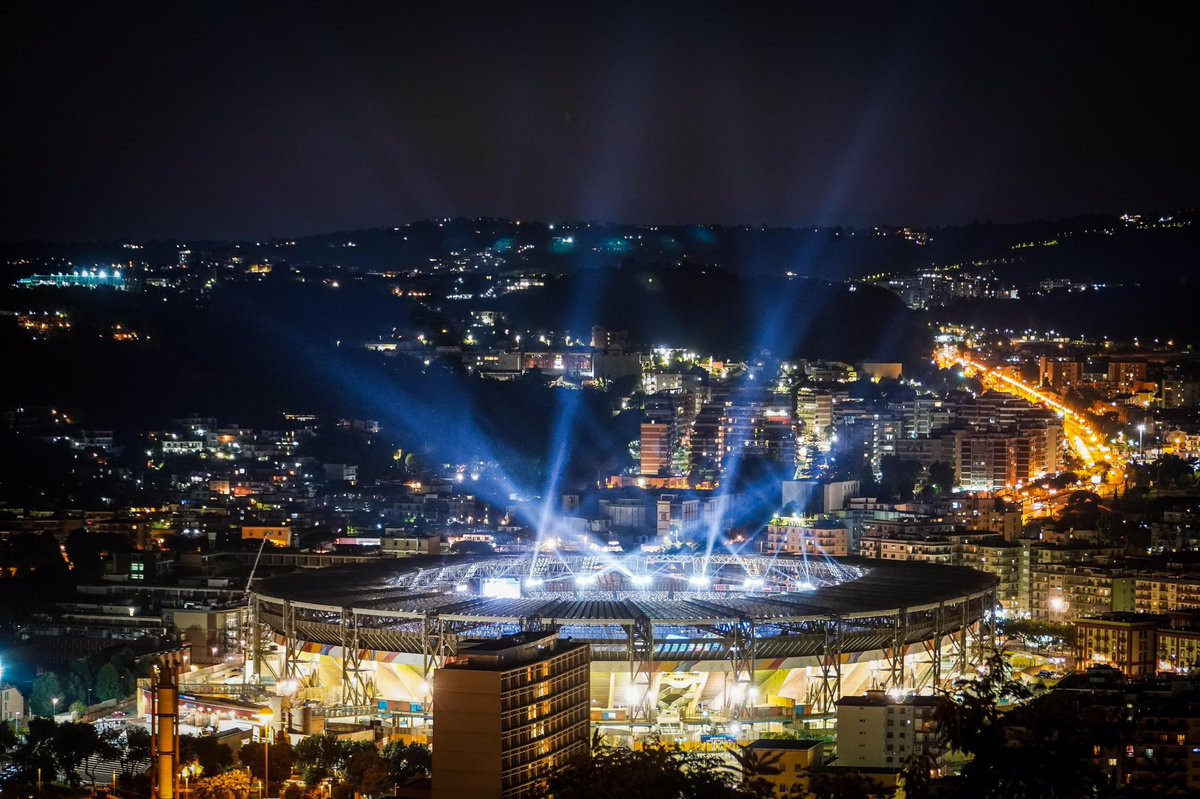 The Nova Stranka political party in Serbia has hit out at its Government, claiming a "lack of money" was behind Serbian athletes missing the 2019 International University Sports Federation Summer Universiade in Naples last month.

In an interview with Serbian international daily newspaper Danas, the party said it was "shameful that the Ministry of Youth and Sport has not paid the money into the account of the University Sports Federation, which is why Serbian athletes could not participate in the Universiade".

The opposition, liberal Nova Stranka party said the minister responsible should know better what effort is required to prepare for such a competition.

The statement added: "This is just an example of how the current regime treats athletes and young talents for whom they never have time or money, while the country is led by people with bought diplomas and fake doctorates."

Serbia did not travel to Italy for the Universiade between July 3 to 14, the first time they had missed the multi-sport competition.

Even during the country's most severe sanctions in 1993, athletes competed independently at the Universiade in New York.

Students from 119 countries competed across 18 sports in Naples.