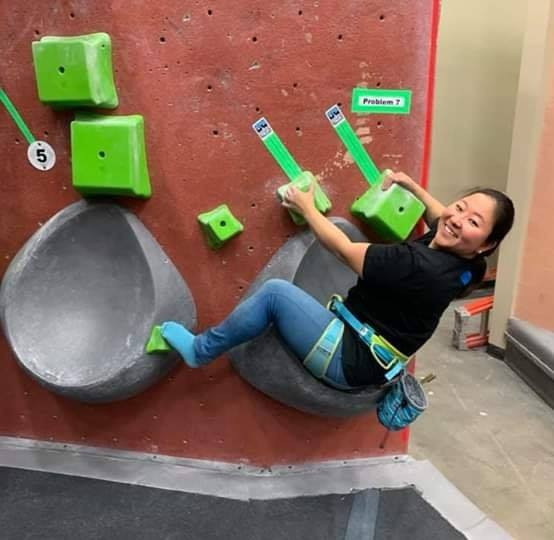 Jessica Sporte and Sebastian Depke have been announced as the new athlete representatives on the International Federation of Sport Climbing (IFSC) Paraclimbing Committee.

The IFSC Executive Board met to discuss the move during the ongoing able-bodied World Championships in Hachioji in Japan.

The Executive Board also discussed preparations for sport climbing featuring at the inaugural World Beach Games, which take place in Doha in October under the banner of the Association of National Olympic Committees.

There were also discussions about sport climbing's up-and-coming Olympic debut at Tokyo 2020, as well as plans for Paris 2024 and future Games.

The combined discipline will feature in Tokyo but climbing is currently not a part of the Paralympics.

TOP STORY: Athletes will not be disqualified for positive COVID-19 test at Tokyo 2020, IOC confirms