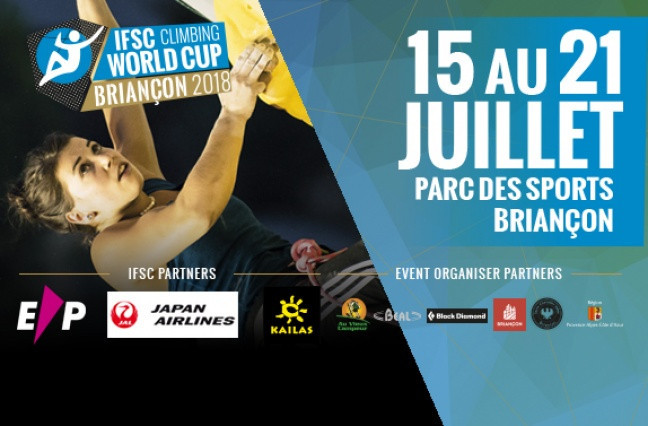 Great Britain, France and Italy have all won multiple medals at the International Federation of Speed Climbing (IFSC) Paraclimbing Cup in Briancon in France.

Britain’s Hannah Baldwin took the win in both the women’s B3 visually impaired category and the RP2 catagory, while her compatriot Abigail Robinson finished victorious in the B2 category.

Britain also claimed the win in the men’s AU-2 category for athletes with forearm amputations.

Multiple gold medals for France, Great Britain and Italy at the first Paraclimbing Cup of 2018 in Briançon! Congratulations to all the athletes on the podium!
Results: https://t.co/1NMfLbmQpe
Qualification highlights: https://t.co/yTjYnjYN3a
Finals replay: https://t.co/9fJE3lxgX1

Elsewhere Italy’s Matteo Stefani won the B1 category for visually impaired athletes, while his compatriot Guilio Cevenini took the B2 class title.