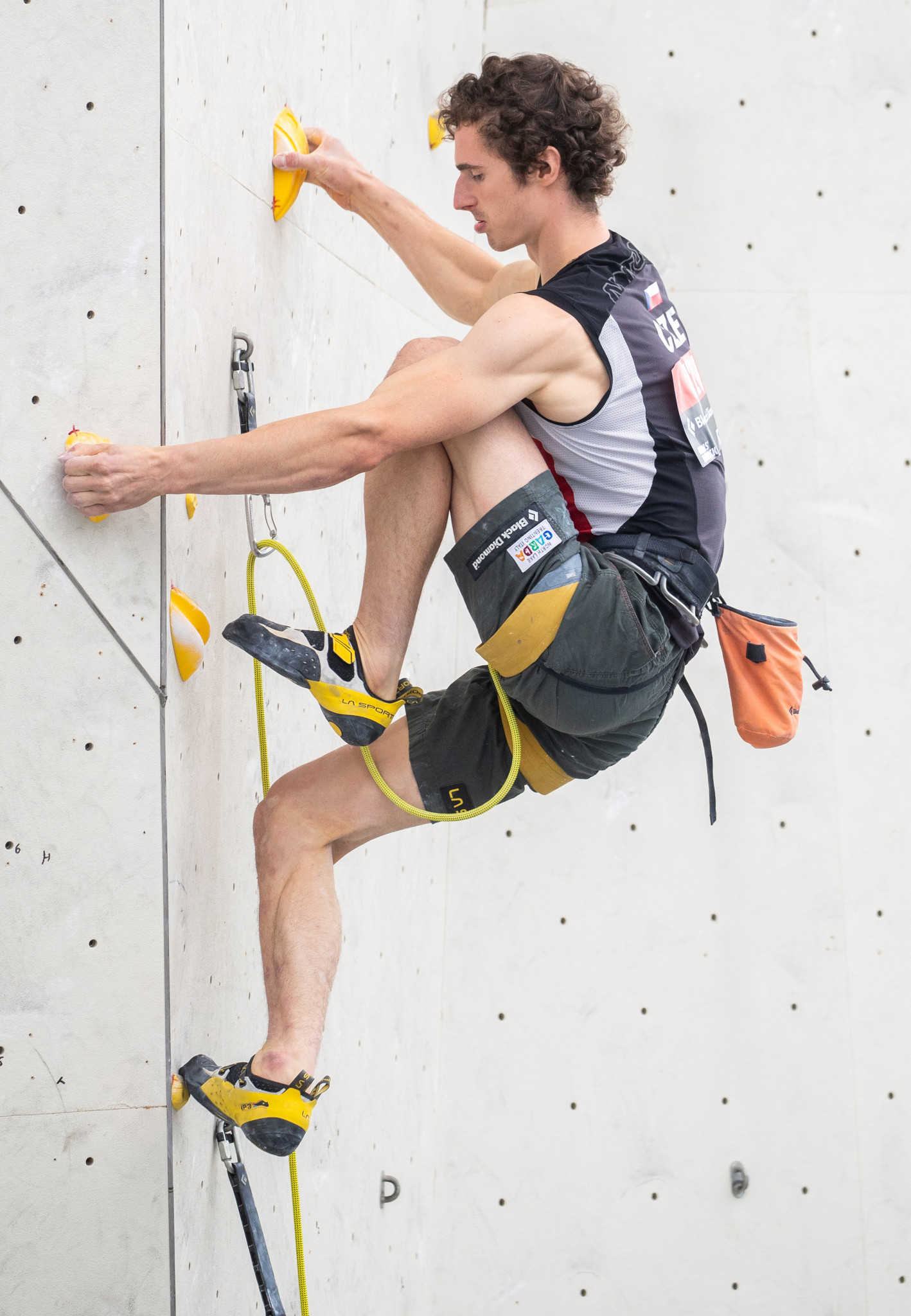 Adam Ondra's ambition to become the first athlete in recent history to win three consecutive lead world titles is looking healthy following his joint victory in qualification on the second day of the International Federation of Sport Climbing (IFSC) World Championships in Innsbruck.

The Czech climber was an impressive winner along with Slovenia’s Domen Skofic at the Kletterzentrum venue, although all his main rivals have also progressed to Sunday's (September 9) semi-finals.

Italy's Stefano Ghisolfi was joint third with Sean Bailey of the United States, while Germany's Alexander Megos was joint seventh.

Home climber Jakob Schubert, a former world lead champion who is a current front-runner in this season's World Cup standings, progressed in joint 17th position along with Britain's William Bosi.

Another member of the GB #Climbing Team through to semis! Congrats to Will Bosi qualifying for Lead semi-final of the IFSC World Championships which will be broadcast LIVE on Sunday at 8pm! #IFSCwch @TheRealBerghaus @rockoverclimb pic.twitter.com/et2xnlyR8k

The conclusion of the women's and men's lead competitions will take place tomorrow and Sunday respectively.

Attention will then turn to bouldering, speed and Para-climbing events next week.

Innsbruck’s Olympiaworld venue will host all semi-finals and final rounds as well as qualification rounds for speed climbing.

For the first time at the World Championships, the six top-scoring men and women will qualify for the combined finals on the last day of competition on September 16.