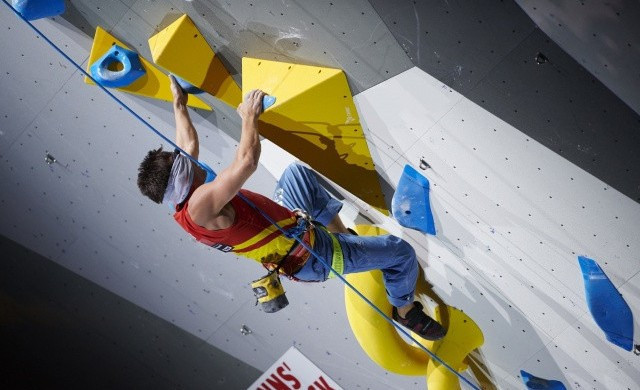 This year's Paraclimbing World Championships have been moved from Hachioji in Japan after organisers revealed the city would be unable to stage the event because of a change in the schedule.

The International Federation of Sport Climbing (IFSC) took the decision to switch the Paraclimbing event, due to be held alongside the able-bodied competition, to an alternative city after the Japan Mountaineering and Sport Climbing Association (JMSCA) informed them the venue was available for one day less than originally planned.

Paraclimbing action was set to take place on a single day on August 22 at the Championships in Hachioji, located in the Greater Tokyo metropolitan area.

The World Championships have been shortened to August 11 to 21, leaving the Paraclimbing competition in doubt.

The issue sparked an uproar in the Paraclimbing community and a petition has been set up in a bid to reverse the IFSC's decision as able-bodied and Para athletes have competed at the same World Championships since 2012.

The IFSC has since confirmed, however, that the event will still take place this year but will instead be held in the French region of Briançon.

In a statement, the IFSC claimed it had "looked at viable solutions for a schedule which takes into consideration both Climbing and Paraclimbing" but "no solution that could ensure the smooth running of the event and a fair field of play for all athletes could be found".

"The IFSC is confident that the 2019 Paraclimbing World Championships will be a great success thanks to the long history and experience of the Event Organisers and FFME," the IFSC added in its statement.

The IFSC has also claimed there is no intention to hold separate World Championships for Para-climbers and able-bodied athletes in 2021 and Moscow was pressing ahead with plans to stage both under one event.

The petition, entitled "Keep Paraclimbing in Tokyo: Worlds Belong Together", has so far attracted over 9,800 signatures.