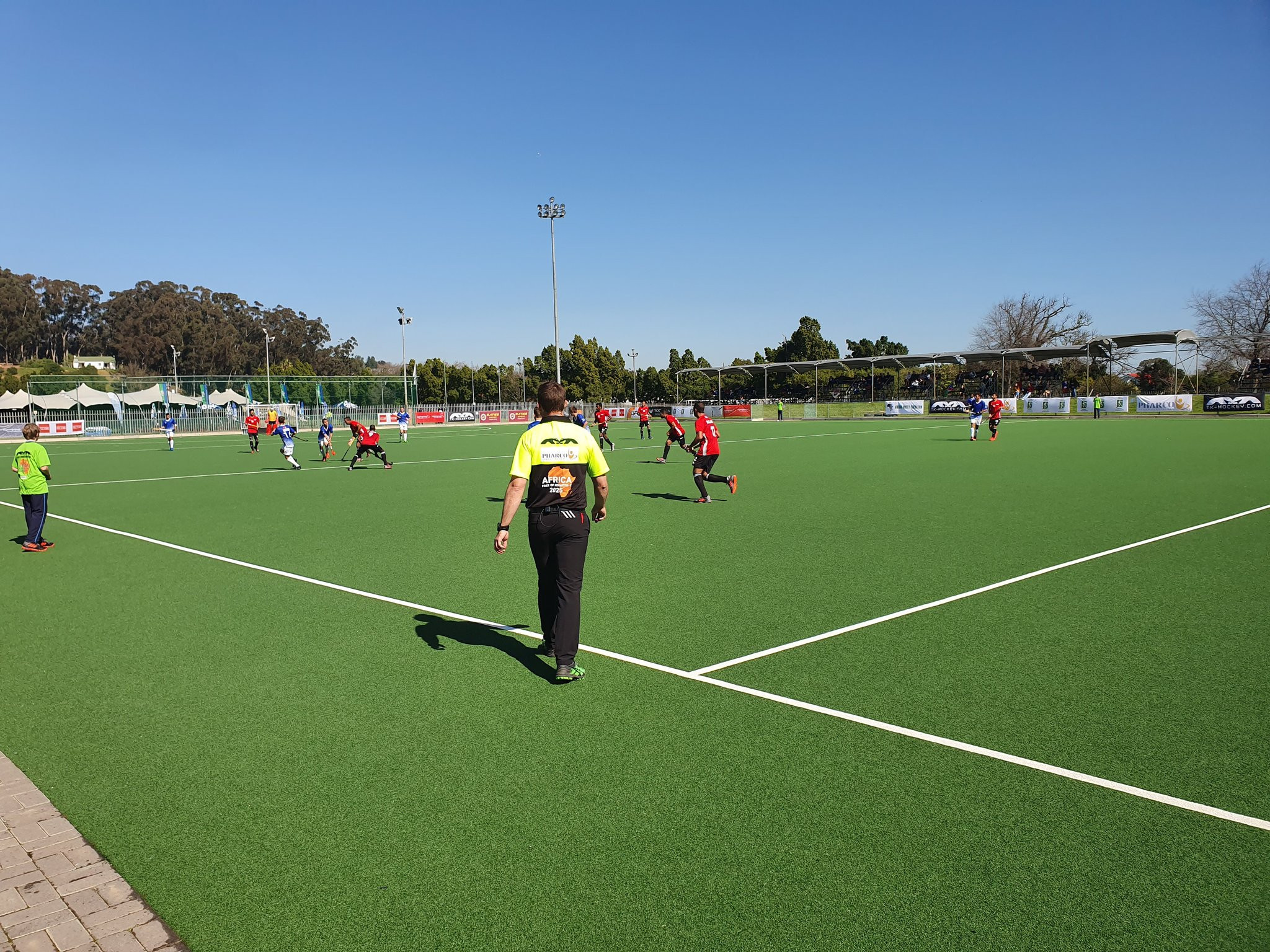 There was double delight for Zimbabwe at the International Hockey Federation (FIH) African Olympic qualifiers with both the men's and women's teams securing their first wins in Stellenbosch in South Africa.

The men's team contested a much closer match against the same rivals in the group tournament, which sees the side finishing top of the group booking their place at the Olympic Games in Tokyo.

Festus Onyango and Arnold Marango twice put Kenya ahead but Zimbabwe battled back for a first group triumph, Tendayi Maredza bagging a brace and Tatenda Kanyangarara getting on the scoresheet.

Hossam Ghobran, Mohamed Adel and Amr El-Hady put them in control in the first half before Amr Ibrahim made it 4-0 on 34 minutes.

Dylan Finch grabbed a consolation for Namibia before Ahmed El-Neggar scored twice to complete the rout.

Joining them at the top of the table on nine points are South Africa, who cruised to a 9-1 win against Ghana.

Austin Smith grabbed four goals as the hosts moved to the top of the table on goal difference, having scored 21 goals in their opening three matches.

The hosts' women's team maintained their unbeaten start with a 5-0 win against Namibia to sit top of the group with two wins from two matches.