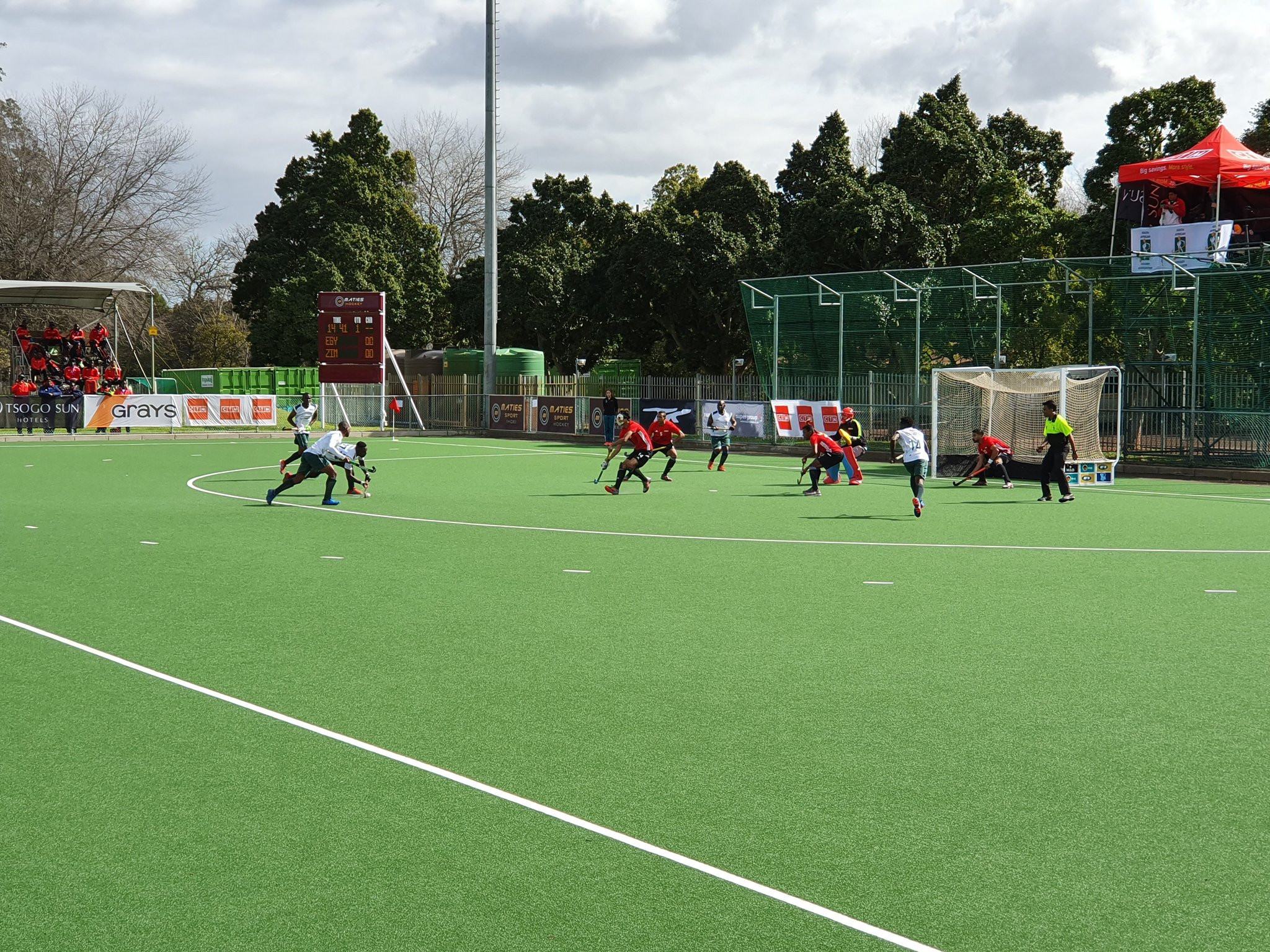 Egypt made a superb start to the International Hockey Federation (FIH) African Olympic qualifiers as their men's team completed a 6-0 thrashing of Zimbabwe in Stellenbosch.

African teams are aiming for a return to the Olympics after no nations from the continent were represented at Rio 2016.

Both the men's and women's qualifying events started today, with all games taking place at Stellenbosch University in the South African city.

Six nations are taking part in the men's competition and five in the women's, with both seeing all teams playing each other in a round-robin league.

The group winners will qualify for Tokyo 2020.

Egypt top the men's standings after one game following their big win over Zimbabwe, Ahmed El-Ganaini scoring a hat-trick.

El-Ganaini gave the Egyptians a perfect start with two goals in the first five minutes before completing his personal treble with the team's third on 34 minutes.

South Africa, who qualified as Africa's representatives in both men's and women's hockey in 2016 but did not take their place at the competition, started the men's qualifying with a 3-1 victory over Namibia.

Ghana also started their qualifying campaign with a victory, beating Kenya 3-2 thanks to an overtime goal from captain Salya Nsalbini.

In the women's qualifying, Ghana are the early leaders after beating Zimbabwe 3-1 in the first match of the day.

South Africa's women are due to play their first match tomorrow against Zimbabwe.

Tomorrow is also set to see Ghana face Kenya in the women's qualifying.

In the men's event Egypt are due to play Kenya, Namibia take on Ghana and South Africa meet Zimbabwe.