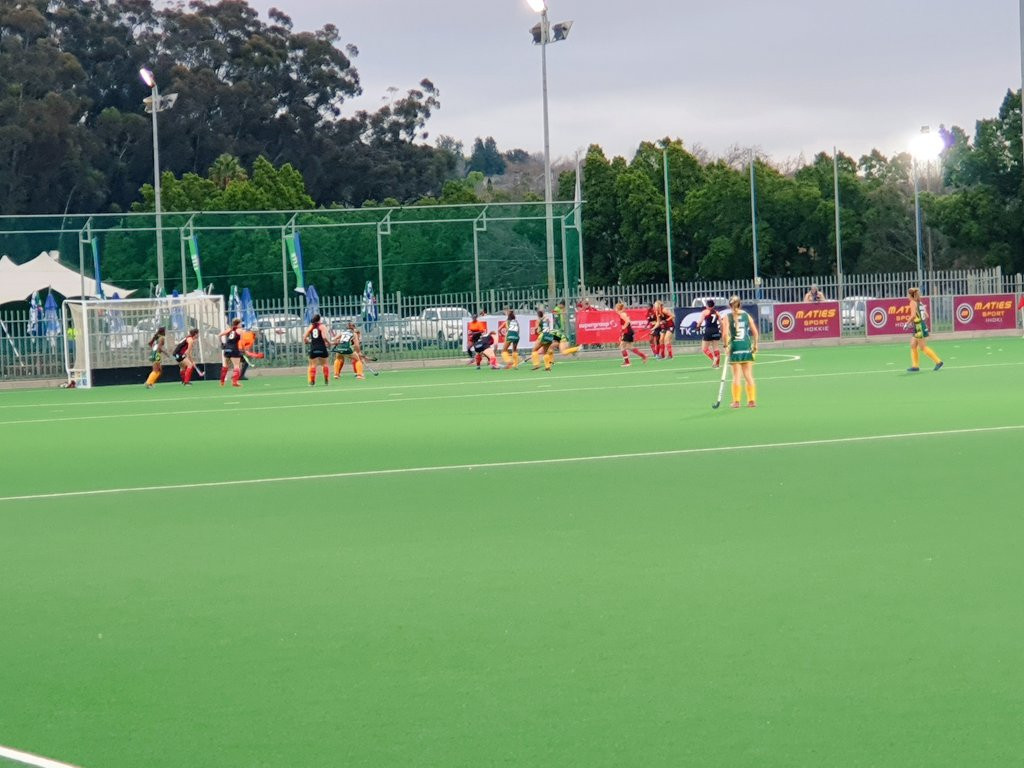 South Africa and Egypt look bound for a final game showdown in the men's International Hockey Federation (FIH) African Olympic qualifiers after they both earned huge wins today i nStellenbosch.

Egypt went 3-0 up inside the opening seven minutes, Mohamed Adel scoring either side of an Ahmed El-Ganaini goal.

Amr Ibrahim made it 4-0 before Kenyan captain Constant Wakhura pulled one back from a penalty corner.

Egypt instantly responded with quickfire goals from Hossam Ghobran and Ahmed Gamal, with Festus Onyango scoring for Kenya to make it 6-2 before El-Ganaini rounded off the scoring at the end of the third quarter.

South Africa then proved ruthless against Zimbabwe, spreading their nine goals between eight different scorers, Austin Smith the only player to net more than once.

They and Egypt are set to meet in the final match of the tournament on Sunday (August 18) in what may prove to be a showdown to finish top of the six-team round robin group and reach Tokyo 2020.

South Africa scores its 7th goal against Zimbabwe under the rain. pic.twitter.com/pHXJM8CPx8

Ghana look the most likely team to upset either hosts South Africa or the Egyptians in the tournament having also recorded two wins from their opening games.

They beat Namibia 3-1, captain Salya Nsalbini following up his last minute winner against Kenya yesterday with a hat-trick today.

In women's FIH qualifying, South Africa opened up their campaign with their own win against Zimbabwe, albeit by a less one-sided scoreline.

They won 2-0, Ongeziwe Mali and Dirkie Chamberlain with the goals against the 1980 Olympic champions.

Earlier,Ghana and Kenya followed their opening day victories over Zimbabwe and Namibia respectively, with a 1-1 draw.

Tomorrow is a rest day, with action due to resume on Thursday (August 15).