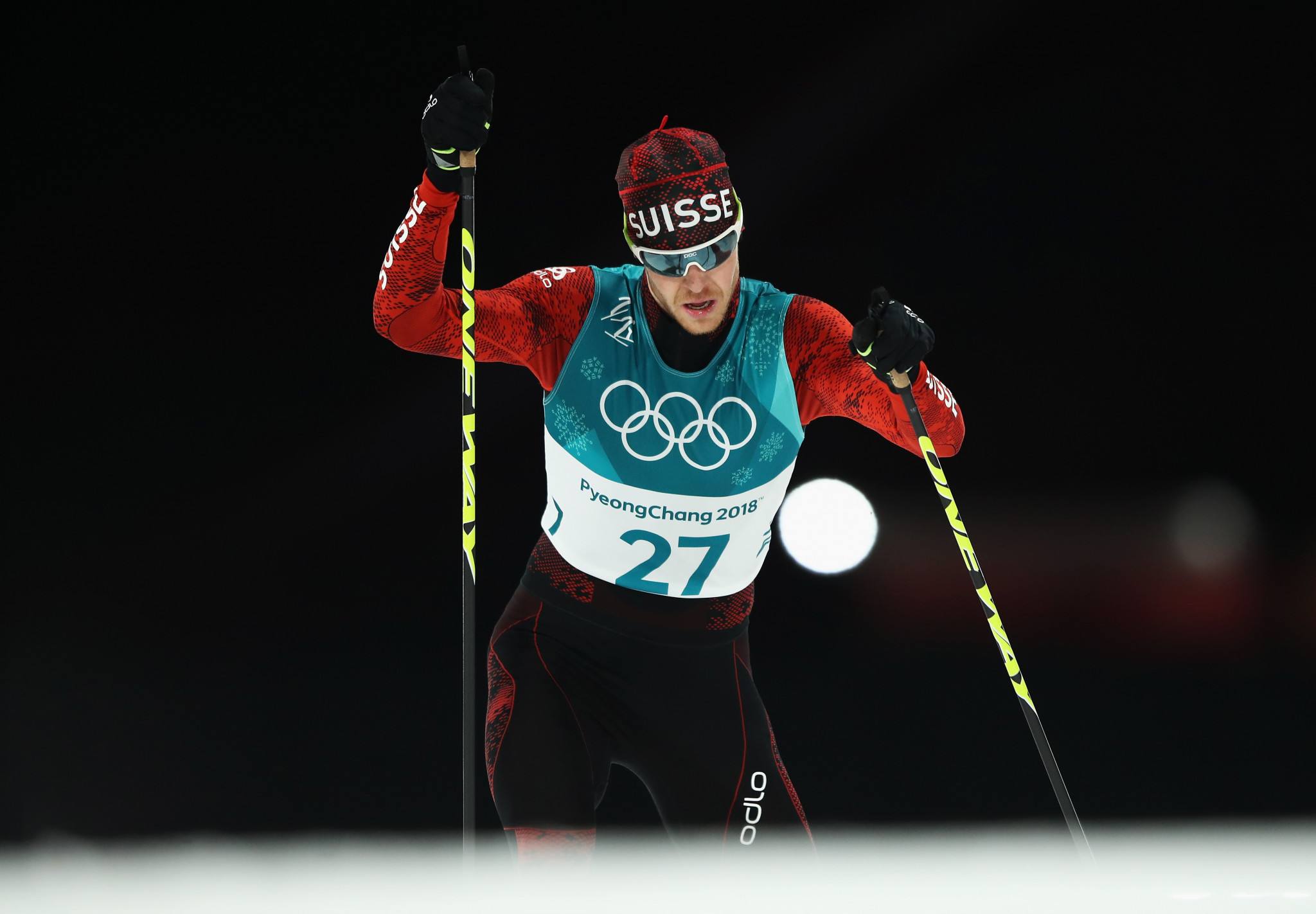 The 31-year-old, who trained with the Norwegian team last season, met the requirements for Swiss Ski’s 2019-2020 A-team but was not nominated.

The Selection Commission has the option to exclude athletes who do not show continuous progress in their level of competition, even if they have been on a Swiss Ski team for multiple seasons.

Following his non-selection, Hug has been in talks with Swiss Ski about continuing his career outside of the national governing body’s teams.

"After a basic analysis, I had to face the facts that I would not be able to continue my career all by myself on a level that is professional enough to reach a good international level," Hug said.

"The financial, organisational and administrative effort is just too big for me."

He won a World Cup in Russian town Chaykovsky in January 2014, securing a first Swiss victory in Nordic combined in 20 years.

He made 180 World Cup starts overall.

Hug will now be focusing on finishing his bachelor's degree in renewable energy and environmental technology in Rapperswil-Jona in Switzerland.

"The timing of my career end is pretty ideal," he said.

"The first months without high-performing sports will be quite busy with the last two semesters of my studies."