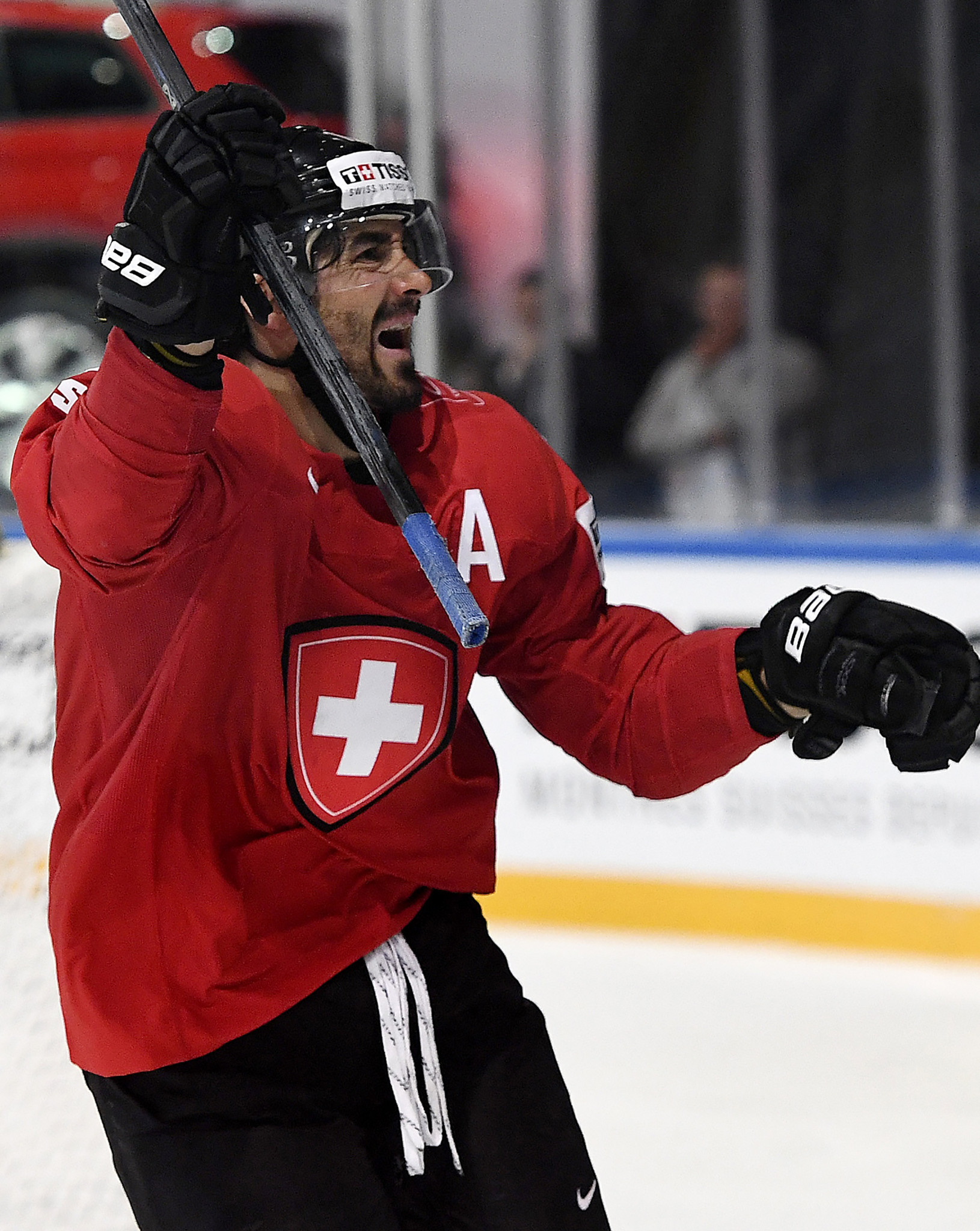 Switzerland has continued its preparations for the Pyeongchang 2018 Winter Olympics by selecting its ice hockey squads and confirming that ski jumper Simon Ammann will travel to South Korea for his sixth Games.

Twenty-five players have been selected for men's ice hockey under the leadership of head coach Patrick Fischer.

Three keepers, eight defenders and 14 forwards will take to the ice with 18 of those named also selected for last year's World Championship in Paris and Cologne where the Swiss finished sixth.

Raphael Diaz from EV Zug will captain the side while Andres Ambühl will take part in his fourth Olympics.

The country will be looking to improve upon a ninth place finish at Sochi 2014, with matches against Canada, hosts South Korea and Czech Republic in the opening phase.

They have won two Olympic bronze medals in the sport in 1928 and 1948, both times on home ice in St Moritz.

The women's team includes 23 players who are set to be under the media spotlight as their first Pyeongchang 2018 game will be against the historic joint team featuring players from both South and North Korea.

Switzerland will also play Japan and Sweden in the opening round as they aim for another successful tournament following Sochi 2014 bronze.

Ammann, a quadruple Olympic gold medallist, has appeared at every Games since Nagano 1998.

Tim Hug has been selected in Nordic Combined for his third Games after he also appeared at Sochi 2014 and at Vancouver 2010.