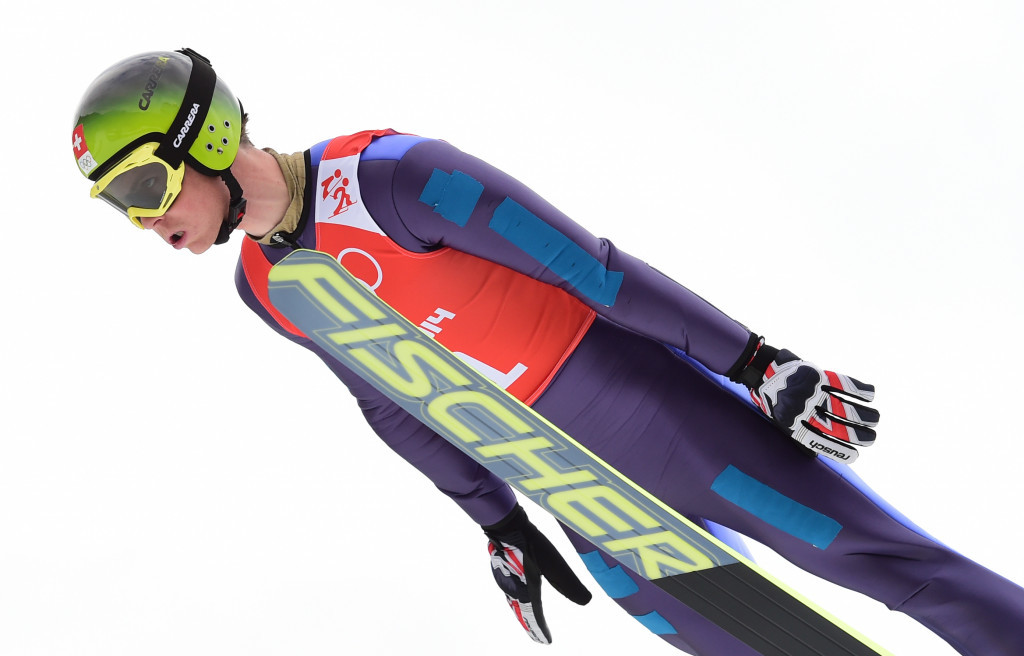 Swiss Nordic Combined athlete Tim Hug will miss the rest of the summer season after suffering a knee injury.

The 29-year-old will not be able to compete in the International Ski Federation (FIS) Summer Grand Prix events in Oberwiesenthal, Villach and Oberstdorf due to the injury blow.

However, he is hopeful that he will be fit in time to return for the start of the winter season.

The first FIS Nordic Combined World Cup of the 2016-17 campaign is scheduled for Ruka in Finland on November 26 and 27.

"It is a pity but at least it’s not worse than this and there is sufficient time to get in shape again until the season starts," said Hug.

"I am staying optimistic and will focus on my exams at university for now."

The Swiss injured his knee when ski jumping at the new Nordic Arena in Kandersteg in his home country.

He sprained his left knee during the opening competition at the new hill to ensure that it wasn't a happy inauguration.

The facility features three hills which stand at 106 metres, 72m and 27m, and are named Lötschberg, Blümlisalp and Bire respectively.

They have all passed FIS regulations with the venue set to become a key training base for Swiss athletes.