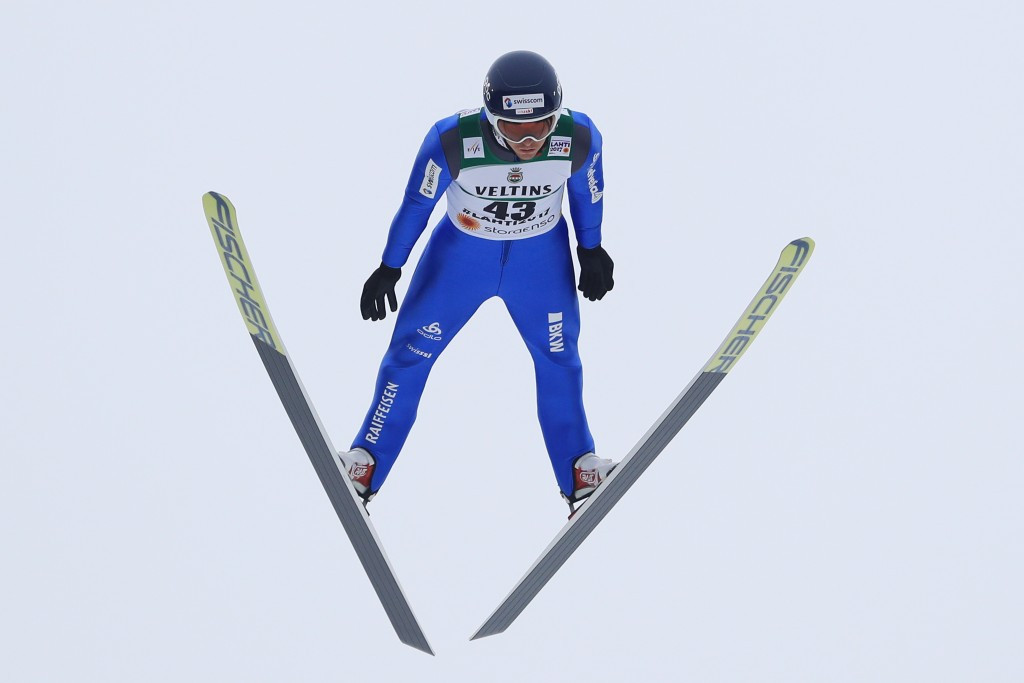 Swiss Nordic combined athlete Tim Hug has been awarded national team status for the 2017-18 season, but the country's ski jumpers have all missed out.

However, no ski jumpers have been given national team status, with three instead making up a secondary-level "A-team" for 2017-18.

However, he finished down in 29th position on the World Cup leaderboard.

It is the first time since 2002 that Amman has not been awarded the top level status.

He will be joined in the A-team by Gregor Deschwanden and Kilian Peier.

The C-team consists of Sandro Hauswirth and Dominik Peter.

Berni Schoedler, Switzerland's head of ski jumping and Nordic combined, confirmed the selections along with his coaching staff.